As we do every week, we’ve collected the top news stories and compiled them on one page. Digital Journalists reported on fascinating science news, intriguing political stories, the latest on health discoveries and much more.

We also highlight some of major topics Digital Journalists have been covering recently. Note you can see the trending topics at the top of any page on our news network, in the black bar. They are changing constantly to react to what people are reading on the site. We wanted to include this feature to let you know the topics people want to read about on Digital Journal.

We also emailed a call-out to Canadian contributors to cover important news about Canada, and the response was fantastic! We promised to highlight the Digital Journalist with the most Canadian coverage, and that honour goes to Andrew Moran of Toronto, who wrote on everything from job security to Toronto Mayor Rob Ford’s court case. Congrats, Andrew, we look forward to seeing more of your excellent reporting in the coming months.

A brush fire has been blazing almost out of control in the countryside, inland from Mijas on the Costa del Sol in Spain. People have been evacuated from their homes.

On Friday, August 24, Occupy Oakland CA was out in the streets, rallying in support of the striking Marikana miners, gunned down recently by South African police. 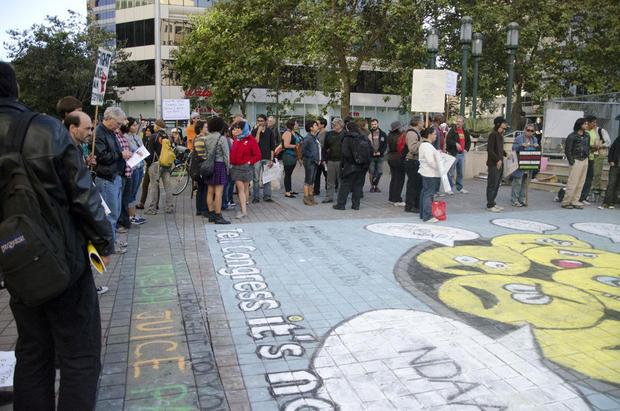 Did Mayor Rob Ford know what he was doing when he allegedly used city resources to seek donations for his own foundation?

A top strategist at the prestigious U.S. Council on Foreign Relations (CFR) is crediting al-Qaeda forces in Syria with the resurgence of the rebellion against President Bashar Al-Assad’s regime. 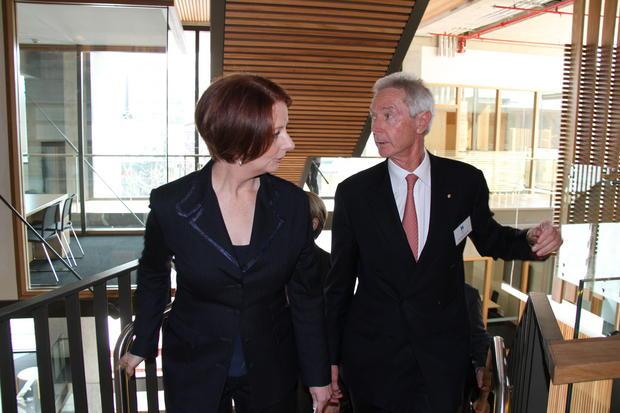 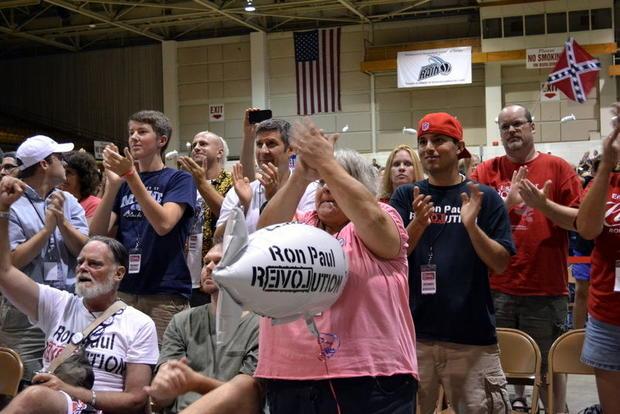 NASA has confirmed the existence of a real-universe analogue of Gallifrey, the fictional Time Lord planet that features in the BBC science-fiction drama series, Doctor Who.

According to an account of Bin Laden’s death in a new book by a Navy SEAL involved in the raid, Bin Laden was shot as he poked his head out of a bedroom door. This contradicts the official version which claims he was shot afterwards.

The Pirate Bay, which is the most popular file-sharing website on the Internet, was shut down for part of the day on Wednesday. The site shut down in response to a DDoS attack. (Updated).

Protesters and supporters of Julian Assange are being removed, or told to leave, from the street in front of the Ecuadorian Embassy in London. Concern is that the police may be planning to raid the embassy. (Updated)

Tuesday, Democrats who wished tropical storm Isaac would hit Tampa and that protesters would storm the Republican Convention as mainstream media reporters rubbed their hands together were deeply disappointed.

Some may think it’s a problem they wouldn’t mind having, but for a New Jersey woman, having up to 100 orgasms a day is a medical problem she would love to cure. 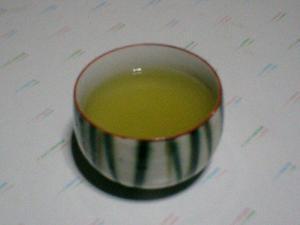 Chinese researchers have recently come out with a unique recommendation to help you get over the nicotine urge – drink green tea. This recommendation now gets better with medical practitioners in Kerala, India reacting positively to the recommendation.

What does autumn have in store for Canada? More warm weather by Andrew Moran

Don’t put away your flip flops and shorts just yet. With the unofficial final week of summer here, many are gearing up for autumn’s cool temperatures, but one weather agency says it will be warmer than normal.

It would be the thrill of a lifetime for any Bruce Springsteen fan but 10-year old Halle Tator is taking her on-stage debut, singing with the Boss, all in stride.

A young bride in Canada becomes the first victim of the global craze for wedding dress trashing which has brides pushing the envelope on stunts.

Protesters on Sunday came together for “Go-Topless Day” in major cities across the US and world. The demonstrations were organized to call attention to the inequality of topless rights between men and women.

Syphilis epidemic rising in the U.S. and Canada by Nancy Houser

She wanted to be photographed in her wedding dress one last time, but as the newlywed bride posed beside the Ouareau River in Quebec, she lost her footing on the slippery rocks and was swept away by the river current.

A newsman has risen to fame this week, after accidentally propositioning his co-worker on television. Since that time, the CTV Vancouver Island news anchor has become a viral video sensation. The proposition has made the pair famous.

A fresco painted in the Santuario de la Misericordia chapel in a town near Zaragoza in the 19th century had suffered damage so a parishioner took it upon herself to restore it. The resulting picture has gone viral worldwide on social media sites.

Digital Journal Tip #43: 15 things you should do before publishing content by David Silverberg

Have you ever published content on Digital Journal and then thought, “Darn, forgot to check that!” Whether you’re a new…

Black Hawk helicopter exercises in Minneapolis: A look at the future? by C.S. McClellan

Maybe seeing a Black Hawk hovering outside your downtown Minneapolis window is odd news, but it’s the kind of story…

On loving Canada, home of those crazy Canucks! by Carolyn E. Price

Canadians are known worldwide as being polite…a kinder, gentler sort of folk…