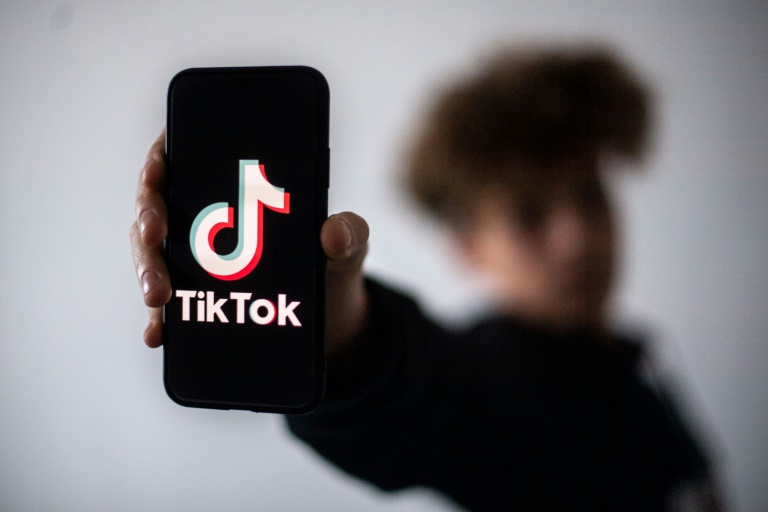 Video-sharing sensation TikTok is being sued in California after children died while taking part in a “Blackout Challenge” that makes a sport of choking oneself until passing out.

The lawsuit filed in state court in Los Angeles last week accuses TikTok software of “intentionally and repeatedly” pushing the Blackout Challenge that led to the deaths of an eight-year-old girl in Texas and a nine-year-old girl in Wisconsin last year.

“TikTok needs to be held accountable for pushing deadly content to these two young girls,” said Matthew Bergman, an attorney at the Social Media Victims Law Center, which filed the suit.

“TikTok has invested billions of dollars to intentionally design products that push dangerous content that it knows are dangerous and can result in the deaths of its users.”

TikTok, owned by China-based ByteDance, did not immediately respond to a request for comment.

The suit alleges that  TikTok’s algorithm promoted the Blackout Challenge to each of the girls, who died from self-strangulation — one using rope and the other a dog leash.

It additionally listed children in Italy, Australia and elsewhere whose deaths have been linked to the TikTok Blackout Challenge.

TikTok has featured and promoted an array of challenges in which users film themselves taking part in themed acts that are sometimes dangerous.

Among the litany of TikTok challenges described in court documents was the “Skull Breaker Challenge” in which people have their legs kicked out from under them while jumping so they flip and hit their heads.

The suit calls for a judge to order TikTok to stop hooking children via its algorithm and promoting dangerous challenges, and to pay unspecified cash damages.

In this article:Children, Court, Internet, Social Media, TikTok, US