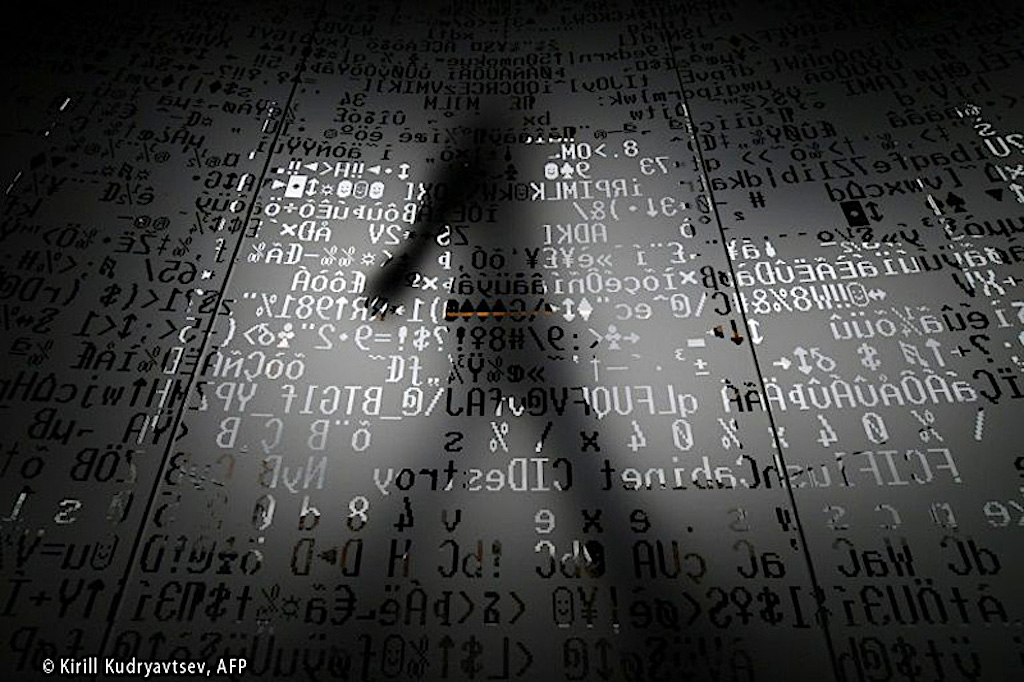 Taiwan’s police on Wednesday said they had launched an investigation after local media reported more than 100 LINE messaging app accounts used by officials had been hacked and the company admitted “abnormal activities” had been detected.

The hacked accounts belong to “high ranking officials” in the presidential office, the cabinet, the military, members of the ruling and opposition parties, and regional government chiefs, the Liberty Times reported, citing unnamed sources.

The Criminal Investigation Bureau confirmed it had begun investigating after LINE formally reported the case to authorities on Tuesday, but did not provide further details.

Taiwan’s cybersecurity agency says the island faces an estimated 30 million cyber attacks every month, around half of them believed to originate from China.

In a statement, LINE said it had “taken necessary measures to protect users as soon as abnormal account activities were detected”.

“We will continue to take necessary responsive measures,” the company added.

The Liberty Times report said LINE had briefed Taiwan’s National Security Council on the matter. The council could not be immediately reached for comment.

Taipei has accused Beijing of stepping up a cyberattacks since the 2016 election of President Tsai Ing-wen, who rejects Beijing’s stance that the island is part of “one China”.

Beijing views democratic, self-ruled Taiwan as its own territory and has vowed to one day seize the island, by force if needs.

“Cyberattacks and disinformation are threatening democracies worldwide,” foreign minister Joseph Wu said in a tweet on Wednesday that linked to a Jerusalem Post column he had co-written with Taiwan’s digital minister Audrey Tang.

The column did not mention the latest alleged hacking but it detailed how Taiwan was being inundated with cyberattacks.

In his tweet, Wu called on allies “to form an unbreakable knot and crush the tools of authoritarianism”.

The Liberty Times report said national security agencies will look into whether the hackers could have used the Israeli spyware programme Pegasus or have “help from insiders”.

Pegasus, which can switch on a phone’s camera or microphone and harvest its data, is at the centre of a storm after a list of about 50,000 potential surveillance targets was leaked to human rights groups.

They said two well-known Chinese hacking groups — Blacktech and Taidoor — have been targeting government departments and information service providers since 2018.