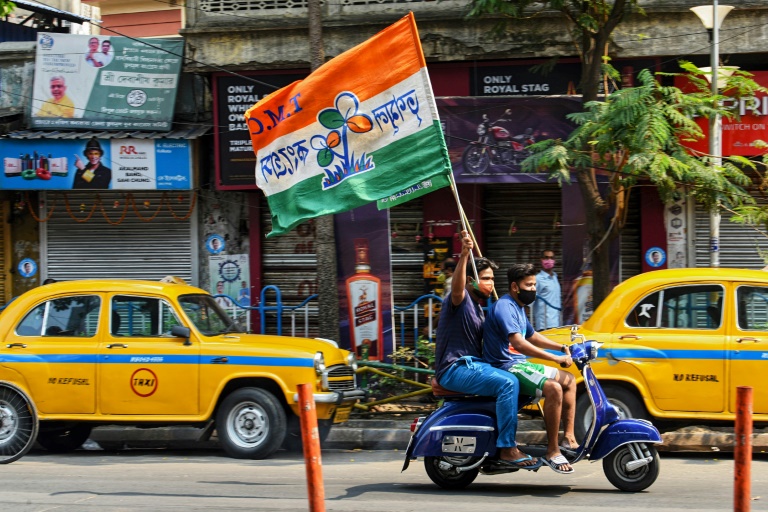 India held its biggest democratic exercise in two years over the past month, with 175 million people eligible to vote in five regional elections.

But the marathon polls involved huge rallies where many attendees were maskless, and a record-breaking coronavirus spike coincided with the final phases of voting.

The most important election was in the eastern state of West Bengal, home to 90 million people.

Modi and his right-hand man, Home Minister Amit Shah, campaigned heavily in the state as they sought to end a decade of rule by firebrand leader Mamata Banerjee.

But as results started trickling, they showed Banerjee’s Trinamool Congress (TMC) party on course for a third term.

Thousands of TMC supporters took to the streets, despite a virus-related ban on celebrations.

In a victory speech later Sunday, 66-year-old Banerjee said West Bengal’s “immediate challenge is to combat the Covid-19 and we are confident that we will win”.

“This victory has saved the humanity, the people of India. It’s the victory of India,” Banerjee, a fierce critic of Modi, added.

Modi tweeted his congratulations but added that his party had grown its support in the state “from a negligible presence earlier”.

Banerjee however lost her seat in Nandigram, to a former confidant who defected to Modi’s Bharatiya Janata Party (BJP).

She vowed to challenge the loss in court. She can still be sworn back in as chief minister, but has to be elected in another constituency within six months.

Earlier, polling for two constituencies was postponed after two candidates died of Covid-19.

The BJP retained the northeastern state of Assam.

In Puducherry, a small former French colony previously known as Pondicherry, the BJP was expected to come to power through an alliance amid efforts to increase its presence in the country’s south, where it has been traditionally weak.

In the southern state of Tamil Nadu, M.K. Stalin returned his DMK party to power after a decade by defeating an incumbent coalition that has the BJP as its national partner.

In Kerala in the south, where the BJP until now has played only a bit part, a left-wing alliance retained power with a comfortable victory over a Congress-led coalition.

It was the first time a government in the state had been re-elected since 1977.

Experts blame complacency about the virus, as well as religious festivals attended by millions of devotees and political rallies, for the virus crisis in the world’s second-most populous nation.

In this article:Covid19, India, Modi, Pandemic 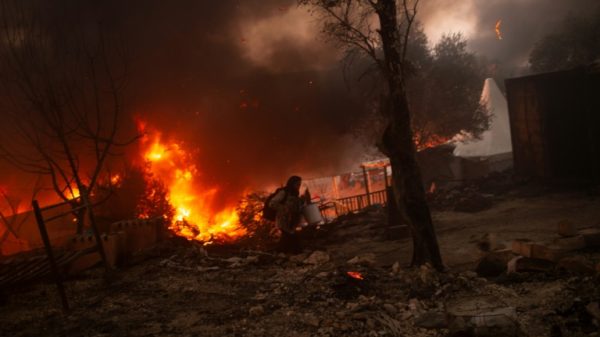 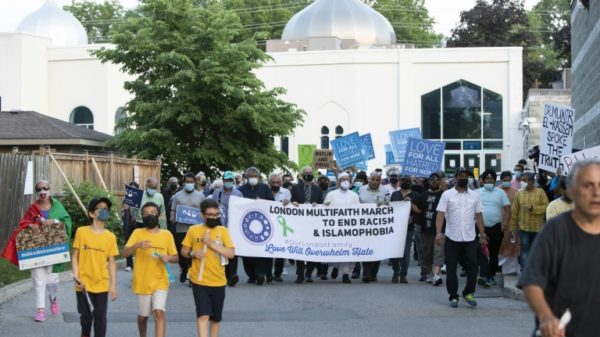