This is quite an impressive feature for the Barbados-born singer, songwriter and multifaceted entertainer who just turned 30 years old a few weeks prior (on February 20). She set a new streaming record on Apple Music, and this milestone coincided with the festivities of International Women’s Day, where she became the first female recording artist to reach two billion streams worldwide.

In addition, Rihanna is the most-streamed woman globally on Apple Music, as it was revealed on March 8 on Apple Music’s Top 20 “Women in Streaming” list. She is known for the following smash singles: “SOS,” “Umbrella” (with Jay-Z), “Don’t Stop the Music,” “Disturbia,” “Take a Bow,” “Rude Boy,” “Only Girl (In the World),” “What’s My Name?” (with Drake), “We Found Love” (with Calvin Harris), “”Diamonds,” and “Work” (with Drake), among countless others. Rihanna holds nine Grammy award wins to her credit.

For more information on global music star Rihanna on Apple Music, check out her iTunes page. 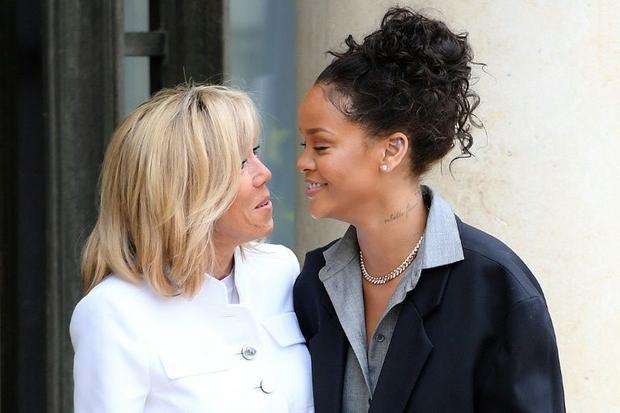 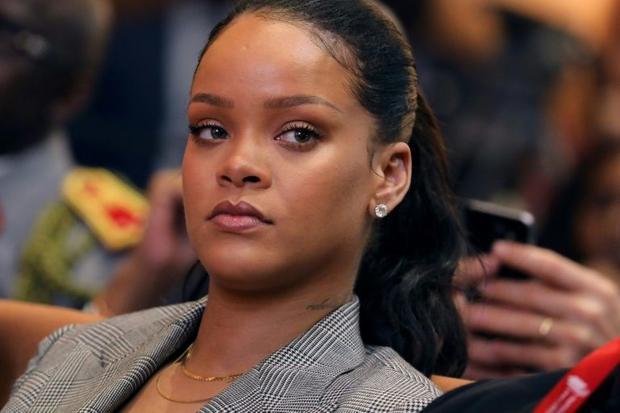 Rihanna is ambassador for the Global Partnership for Education — an initiative aimed at providing education for millions of deprived youngsters
Ludovic MARIN, AFP
In this article:apple, Grammy, Itunes, Music, Rihanna, Streams