To fully realize the implications, imagine logging onto your Facebook account, answering a “friend’s” post, and them being able to know what you really think beyond the scope of your texted comment. Now think how often your personal computer and its installed software misbehave. Mercy!
Facebook founder Mark Zuckerberg is interested in developing and interfacing such a program in Facebook. How long before they teach computers to recognize contempt, lies and lust?
“Perfect! Really? How charitable. What could possibly go wrong? What a genius.” These are just a few easily recognizable communications we humans use to express sarcasm. The goal of this realm of computer research is to make more sense out of the most subtle, ambiguous human communications, according to researchers. We’re talking about computer technology that can read your mind and tell you that that “friend” is actually thinking in real-time on Twitter or Facebook. Across the Web, all of the snarky commentators, lusting trolls and Trojan horse marketers exposed for what they are. Oh, my…but what about your “friends?”
Like most computer-related scientific projects, the research paper titled, “Contextualized Sarcasm Detection on Twitter,” reads like a robotic meme. The journal entry is authored by scientists David Bamman and Noah A. Smith who say their efforts are comprised of a series of experiments described as attempts to understand the effect of “extra-linguistic information” on the detection of sarcasm. During this phase, computers are being taught to identify speakers who use sarcasm and to determine the intended audience and the nature and parameters of context. What could go wrong?
Most would agree that using Facebook is the social networking equivalent of pole dancing naked at Madison Square Gardens before a brigade of photographers. Turns out, Facebook’s upstart founder, Mark Zuckerberg, envisions Facebook members not only listening and observing one another through text photos and video, but automatically and perhaps Inadvertently sharing thoughts with one another. Fiction? Consider Facebook nor Twitter even existed 15 years ago. 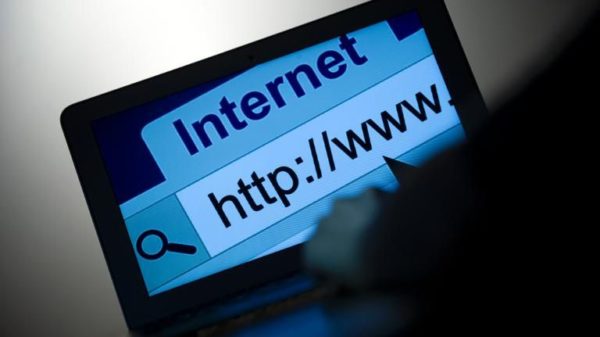