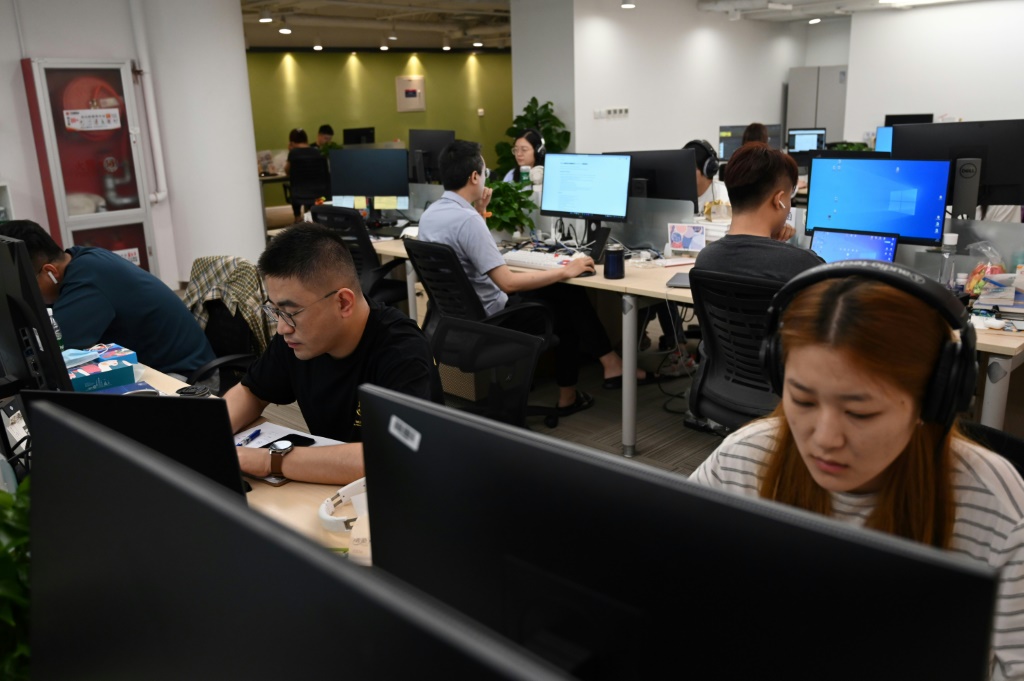 The 2016 election was infamous for the widespread prevalence of ‘fake news’, and perhaps the first time that false or exaggerated news stories were propagated by politicians (and the subsequent U.S. government administration). Fake news stories have proliferated via social media. One aspect of the digital era is that articles can be easily and quickly shared online.

Fake news is not satirical news, or something marked up as an opinion piece (as might be penned by a columnist). Fake news is about ‘news stories’ that are completely untrue, or they do not contain all of the truth, with the content presented in such a way as to deliberately misleading the reader.

Some aspects of fake news have become very sophisticated, and this requires a degree of critical thinking on the part of the reader. While there are reputable news and media sites (CNN, BBC, The New York Times, The Guardian, and Digital Journal to name a few) the cacophony of digital media makes the assessment challenging for the general public.

To interpret the veracity of news online, a level of critical thinking can be useful. Critical thinking refers to the ability to think clearly and rationally and to understand the connection between ideas.

This can include interpreting evidence, data patterns, understanding arguments (or different points of view),or at least why a person might be making a particular argument and upon what basis is that argument made?

Useful pointers when reading a news story include:

For readers, this means becoming an ‘active’ reader rather than a passive recipient of information.

This entails the following good practices:

Understanding what is ‘fake news’ and challenging it has become a central component of democracy. It is time to push back on news that conveys or incorporates false, fabricated, or deliberately misleading information,