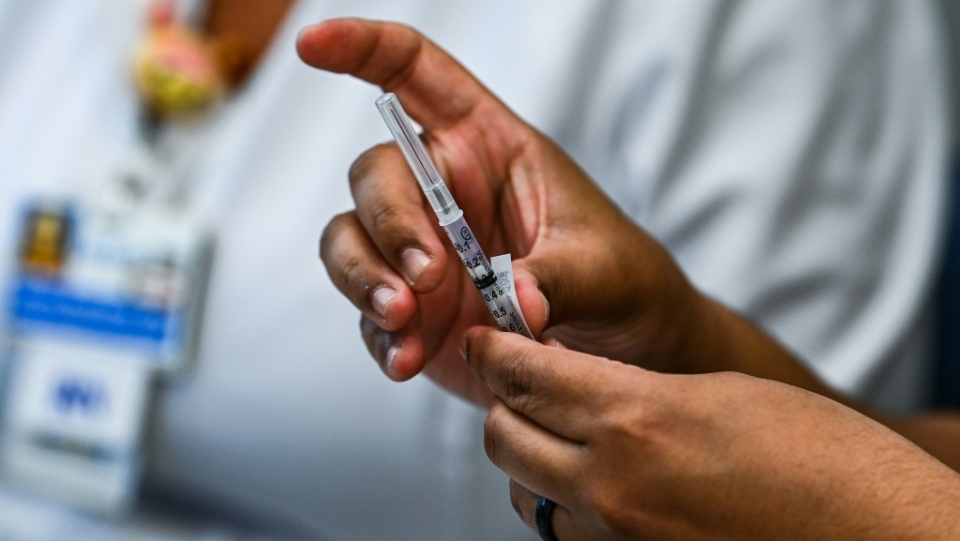 It “fake news” and other much-loathed buzzwords from the last few years have proven anything; it’s that resistance increases exponentially. The problem is that the disinformation culture has now become a commodity culture. Apparently, everyone believes that you can simply sell disinformation to anyone, regardless.

A classic case of the moment is the recruitment of foreign commentators by China to spread disinformation about Xinjiang and the Uighur issues. According to a report by the BBC, Beijing is now using vloggers to produce material for actual government press releases.

Like the endless QAnon drivel of the past, disinformation is now being applied to everything from the pandemic to climate and hate campaigns on a regular basis.

This is propaganda. It has no basis in fact whatsoever. Yet, for whatever reason, it is now a matter of policy for governments and lunatic groups around the world. FOX, a famous repository of absolutely nothing at all, has apparently established a climate disinformation channel, for example, as a rival to the Weather Channel.

Public resistance to disinformation has been growing at the same speed as the actual disinformation. Too much disinformation, in this case over a four-year period produced by some of the least credible people in human history, did the trick.

Regardless of the “grassroots movement” of people who are suddenly passionate about things they know nothing about, market resistance is deepening. It’s deepening with good reason.

It is utterly absurd to expect pre-pandemic quality information to survive in this environment. This is a very different world, with political and corporate credibility virtually non-existent. There is no trust left in this audience.

There might even be a sort of Moore’s Law of Disinformation: “The capacity to process information reduces in direct proportion to the amount of disinformation provided.” It’s like advertising – Even a novice person in advertising knows that 95% of advertising is ignored.

This advertising is ignored in self-defense. The mind simply will not process what it considers to be useless information. If you consider the sheer quantity of disinformation produced by propagandists and other random idiots, it’s hardly surprising.

If you add to this the absolute and total distrust of these spruikers of disinformation, markets resistance is rock solid. That’s one fact that even the sparklingly mediocre “post-truth” culture simply cannot get around.

This is a bit like the old and very tiresome “if a tree falls in the wood and nobody is around, does it make a noise?” Of course, it does. Air moves and sound is made. It doesn’t need a witness any more than the pandemic, the California wildfires, or the rest of the global disasters. Facts don’t need propagandists.

When propagandists run out of ideas

Perhaps the least interesting and truly monotonous aspect of global disinformation is the fact that it is now endlessly repeating itself. This is boredom incarnate.

It’s also a sign of a collapsing market. How much utter garbage do you hear recycled every day? Are you inclined to pay attention to it at all? Few people are. Repetition is one of the oldest psychological tricks in the book, but it often stops working, simply because it is repetitive.

If the repetitive information is also wrong, like flat earth, or something equally incorrect, it becomes offensive. The disinformation effectively builds resistance to itself.

Disinformation by state players like Russia and China is having a similar effect. The Russians started Operation INFEKTION in the 1980s. This was a basic blueprint for creating false narratives. The Soviet Union collapsed, not all that surprisingly, soon after. Operation INFEKTION, however, remained. State agencies and third parties continued to disseminate disinformation, targeting specific global issues.

Interestingly, one of the first targets of Operation INFEKTION was the AIDS virus. Equally interestingly, the main narrative of disinformation was that the virus had been created in the laboratory. Sound familiar?

It looks like they’ve run out of ideas. Not that these people are famous for ever having any ideas at all, but it seems that the highly paid, brain-dead think tank is out of juice.

Does this mean that we can look forward to more repetitive, monotonous, totally unbelievable rubbish circulating as news? Just ask FOX, the forever out-of-date skank messiahs of yesterday.

Oh, swoonsies! Who needs sex or food when you have total social senility just a click away? How wonderful it will be to hear the truth about the Second World War, and how it didn’t happen. How adorable to hear that the 607,155 dead Americans from the pandemic are doing fine and that the pandemic never really happened either and that poor persecuted saintly Little Donny Disaster is thinking of doing a rerun and never shutting up ever again.

The problem is – We’ve heard it all before.