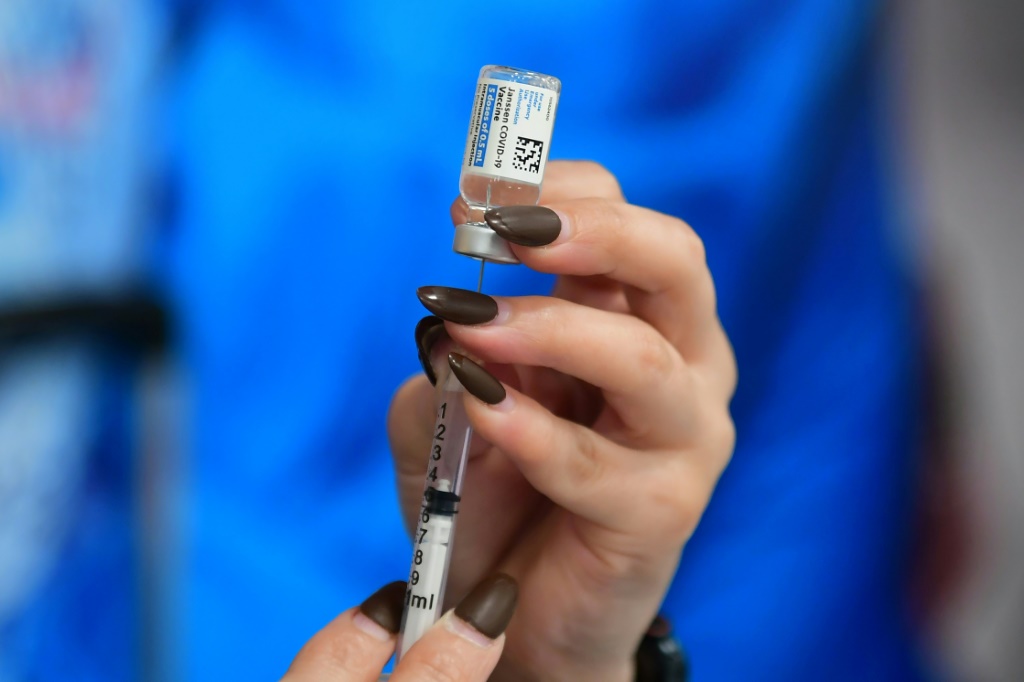 The question is this – Who the hell does anyone think they are, picking on a mother and 6-year-old kid? This is a tale of abject gutlessness. “Anti-vax” is now a synonym for “failure”, both in fact and in basic decency. A Gold Coast mother spent an entire day managing trolls after posting a pic of her daughter getting vaccinated.

Jessica Stokes-Parish is a medical educator and assistant professor at Bond University. She’s also a registered nurse. So it makes sense she’d post in support of community health measures. Her daughter’s vaccination was routine.

Nothing to see here, you’d think, but then trolls usually see things that don’t exist. The trolls, as usual, stuck religiously to the script of the far right, cut and paste stuff about what a terrible mother Ms. Stokes-Parish was, and so on.

Total failure of anti-vax in Australia.

This level of mindless abuse is bordering on psychotic, as well as pretty obvious harassment according to any reasonable definition. There’s another side to this tale of idiocy, though.

The Gold Coast is Australia’s equivalent of Miami. The local un-vaccination rate is higher than elsewhere. The result has been predictable. The infection rate on the Gold Coast is a lot higher. Despite ongoing efforts to get people vaccinated, there’s a residue of people who aren’t.

If you’re an Australian, you’ve been vaccinated against anything and everything since birth.

Just recently the High Court of Australia made an interesting ruling on the subject of online hate. This ruling may have ramifications for Twitter and better still, the peddlers of online poison worldwide.

It’s not much of a step from finding publishers liable to “guilt by association” for Twitter and other social media. The same principles apply – This enabling of trolls is basically illegal and actionable. (This has NOT been tested by a court, but it’s a pretty obvious argument.)

There’s another little issue – Twitter’s code of conduct is pretty unambiguous. The original social media platform can do whatever it wants about any sort of trolling, whenever it wants.

That’s the expectation, too, which is pretty relevant. The days of social media keeping the trolls in paid jobs are long gone. People are expected to act like human beings online these days.

Nobody’s asking for health advice from hypocritical nutcases and political skanks for some reason. Point made? If not, grovel in to your local idiocy factory and talk to whoever it is who tells you what your opinions are. See if they can explain why 90% plus of Australia is vaccinated and you aren’t.

While you’re at it, see if you can find out how popular picking on a 6-year-old child is in this country. You’ll be surprised. Nobody else will be.