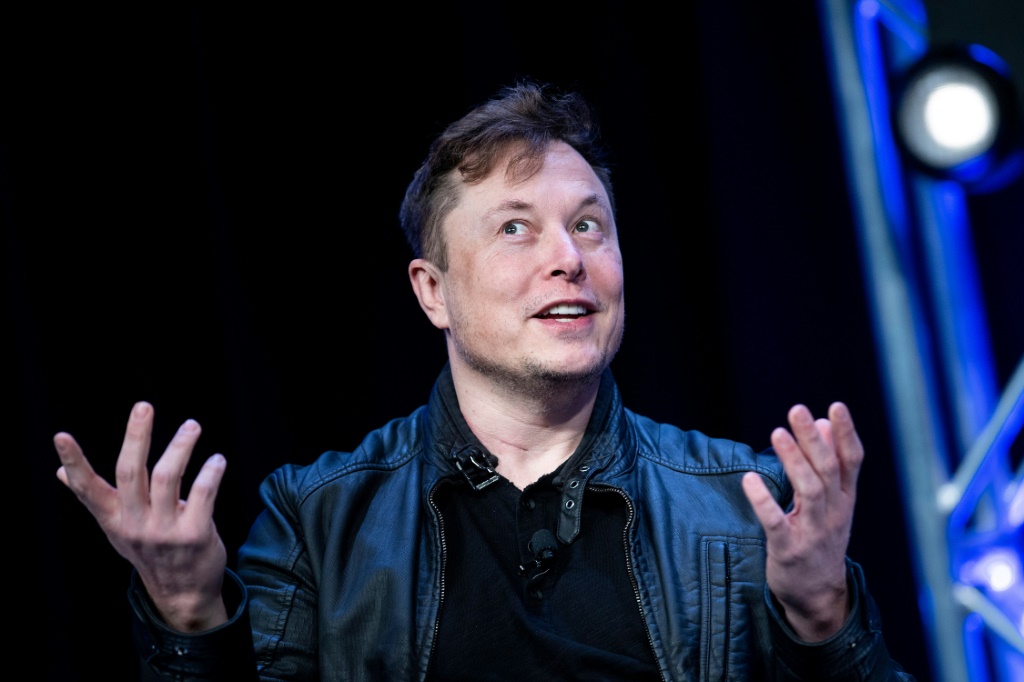 Elon Musk’s rejection of a Twitter board seat frees him to buy greater stock sway over his preferred social media platform and dodge obligations to promote its best interests, experts warned Monday.

News last week that the controversy-courting Tesla boss had become Twitter’s largest shareholder sparked a roller coaster of developments that ended with the platform’s CEO saying Musk had walked away.

Close watchers of the firm speculated about what could come next, but saw potentially ominous signs in the world’s richest person’s intentions regarding Twitter.

“This now goes from a Cinderella story with Musk joining the Twitter board and keeping his stake under 14.9 percent, helping move Twitter strategically forward, to likely a ‘Game of Thrones’ battle between Musk and Twitter,” Wedbush analyst Dan Ives said in a note to investors.

Musk’s deal to join the board included an agreement to keep his share in the company under 15 percent.

But now, he can continue to amass stock and push for change without having to play nice with Twitter board members, said Techsponential analyst Avi Greengart.

“Everyone seems to think Musk wants a bigger part of the company than the board would let him have,” said Creative Strategies analyst Carolina Milanesi.

“He would never have followed the rules, it doesn’t suit him,” she said of Musk joining the board.

Musk fired off a series of barbs at Twitter over the weekend that have since vanished.

The tweets included ideas for the platform, such as giving blue authentication check marks to paying Twitter Blue subscribers and turning the company’s San Francisco office into a homeless shelter because employees don’t use it.

Possible scenarios now include Musk trying to force his will on Twitter, or even push to sell the company, said Ives.

Musk could also decide the game is over and shift focus to his many other endeavors, such as electric cars, space exploration and even linking human brains to computers, Ives added.

A tech world star with more than 81 million followers on the microblogging platform, Musk last week disclosed a purchase of 73.5 million shares — or 9.2 percent — of Twitter’s common stock.

Twitter chief executive Parag Agrawal had announced that Musk would be joining the board, describing him as “a passionate believer and intense critic of the service which is exactly what we need.”

Musk himself tweeted that he was “looking forward to working with Parag &amp; Twitter board to make significant improvements to Twitter in coming months!”

Musk’s appointment to the board was to be contingent on a background check and a requirement that he would have to act in the best interests of the company once appointed, Agrawal said in a statement.

The only response from Musk on the announcement of his rejection of the seat has been a smirking emoji, posted on Monday.

Musk’s reversal of position regarding the board came after he tweeted asking whether the social media network was “dying” and to call out users such as singer Justin Bieber, who are highly followed but rarely post.

He recently conducted a poll about a long-desired edit button at Twitter and once quipped in a tweet that the company should remove the “w” from its name.

“It seems like Musk has all of these ideas that he is pulling out of a hat,” Milanesi said. “It is clear that he does whatever he wants to do.”

And while the serial entrepreneur has a devoted cadre of fans, having millions of Twitter followers doesn’t mean he knows best how to make money from the unique one-to-many messaging platform, she added.

“There really is room for Twitter to grow its subscription revenue and advertising beyond what it is today, so perhaps Musk sees this as an investment,” Greengart said.

“Or perhaps he is just doing it for the ‘lolz,'” he added, referring to internet slang for making a joke at someone else’s expense. 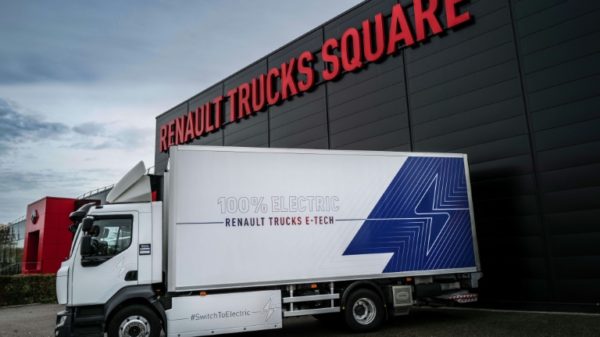