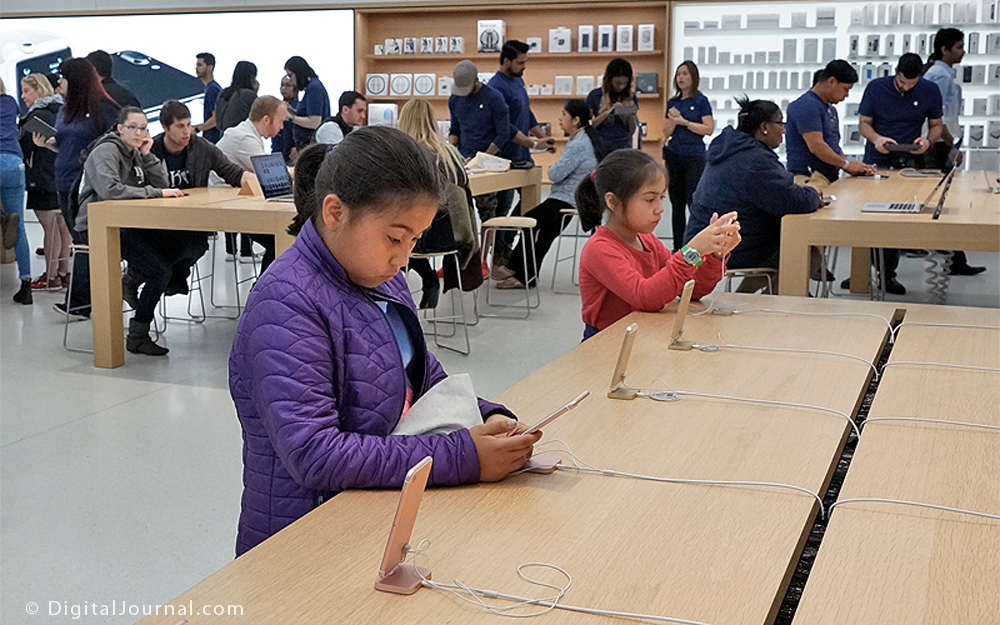 A new online safety bill has been introduced for the UK, announced in the Queen’s speech as one of the few substantial policy measures from Boris Johnson’s rocky administration. The bill has been put forward in order to hold businesses accountable to keeping users, and especially children safe online.

The Conservative government has been promising children protection legislation for a number of years, and previously attempts to introduce age-restrictions in relation to pornography sites failed.

To redress this, a new 145-bill has been produced. The thrust of the bill is to require digital service providers to introduce systems so they can moderate user-generated content, with the aim of preventing users from being exposed to illegal or harmful material online.

Under the proposed provisions, the UK internet regulator Ofcom will be issued with new powers to fine companies failing in a new duty of care up to £18 million ($25 million) or ten per cent of annual global turnover, whichever is higher. Furthermore, the regulator will have the power to block access to specific websites.

Quite how long the bill will take to transition into law as it will undergo scrutiny prior to being debated in the House of Commons.

Commenting on the bill for Digital Journal is Michael Collett, co-founder and CEO of the company Kin.

Collett has a longstanding interest in the importance of online safety. His company, Kin, operates a private social network app for families.

Collett sees the need for the bill, given the prevalence of digital technology: “We have depended on social platforms, especially during the pandemic, for entertainment, contact and to feel close to our loved ones.”

This need is set to continue, says Collett: “As we rely on social media firms more and more, these businesses need to protect the environments which they create online to ensure these are a safe space for users. Those that do not, need to be held accountable so change is implemented.”

He adds that: “Feeling safe and protected online is crucial for the survival of these platforms.”

Describing his own product and the motivation behind it,  Collette says: “We have created a private network where families can interact knowing they are protected as users are completely and truly in control of their content and who sees it.”

In particular, Collett draws attention to: “Our Young person account enables the younger generations to be a part of online social space in a safe way.”