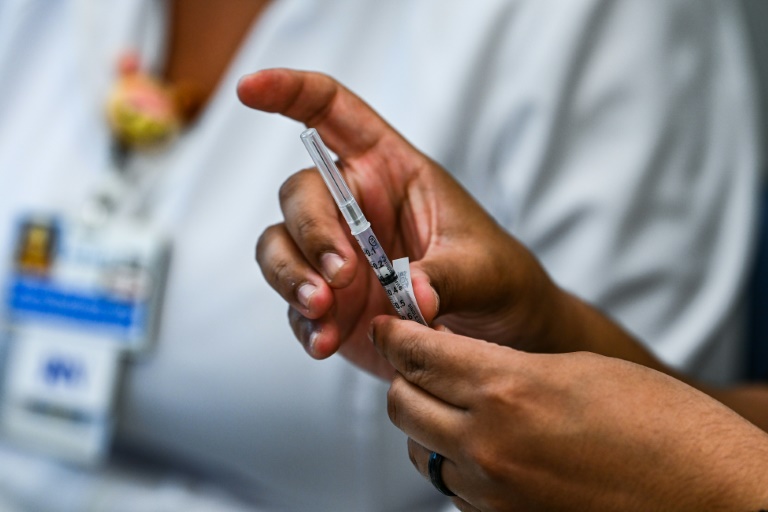 High rates of vaccine hesitancy are holding America back from herd immunity—and much of the blame lies with the “Disinformation Dozen,” researchers say.

“The ‘Disinformation Dozen’ produce 65% of the shares of anti-vaccine misinformation on social media platforms,” said Imran Ahmed, chief executive officer of the Center for Countering Digital Hate, which identified the accounts.

Now that the national COVID-19 vaccine rollout is in a critical stage, with a push toward reaching “herd immunity,” NPR.org is reporting that these 12 influential social media users stand to have an outsize impact on the outcome.

The bulk of the misleading claims and outright lies about COVID-19 vaccines proliferate on Facebook, Instagram, and Twitter. On Thursday, when the story first broke, Facebook said it had taken down more of the accounts run by these 12 individuals.

So, who are these anti-vaxxers? They include anti-vaccine activists, alternative health entrepreneurs, and physicians. Some of them even sell supplements and books online. But many of them run multiple accounts across different platforms.

One bit of false information about COVID vaccines shared on social media is the claim that the vaccine contains microchip tracking devices. And in an attempt to avoid having their accounts pulled for passing false information, many of the 12 individuals refer to the vaccine as “the thing” and resort to making a “V” sign during a video.

“It’s almost like conspiracy theory Mad Libs. They just inserted the new claims,” said John Gregory, deputy health editor at NewsGuard, which rates the credibility of news sites and has done its own tracking of COVID-19 and vaccine misinformation “superspreaders.”

This all begs the question of why hasn’t social media sites banned these people? Donald Trump was banned for inciting violence an spreading conspiracy theories, and this “dirty dozen” anti-vaxxers is doing something just as bad – putting the health of the American public at risk.

Both members of Congress and state attorneys general have urged Facebook and Twitter to ban the “Disinformation Dozen.”

“Getting Americans vaccinated is critical to putting this pandemic behind us. Vaccine disinformation spread online has deadly consequences, which is why I have called on social media platforms to take action against the accounts propagating the majority of these lies,” Sen. Amy Klobuchar, D-Minn., told NPR.org.

In an update, the Center for Countering Digital Hate (CCDH) wrote this:

“The Disinformation Dozen — including Robert F. Kennedy Jr., Joseph Mercola, and
Ty and Charlene Bollinger, among others — continually violate the terms of service
agreements on Facebook and Twitter. While some anti-vaxxers identified by
CCDH has been removed from a single platform, comprehensive action has yet to
be taken, and most remain active on Facebook, Instagram, and Twitter.”