The Pro-Truth Pledge is a new project dedicated to fighting misinformation and incivility through combining behavioral science with crowdsourcing. The project aligns well with the Society of Professional Journalists Code of Ethics and the Ethical Journalism Network Principles.

The pledge asks signers — which includes private citizens, public figures, and organizations — to commit to adopting 12 behaviors that research in behavioral science demonstrate a correlation with an orientation toward truthfulness. These behaviors include clarifying one’s opinions and the facts, citing one’s sources, and celebrating people who update their beliefs toward the truth. 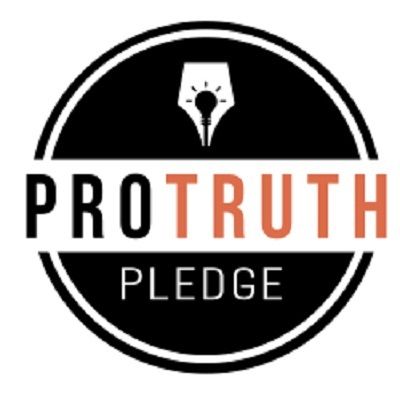 The Pro-Truth Pledge is designed to encourage politicians – and everyone else – to commit to truth-oriented behaviors and protect facts and civility.
Pro-Truth Pledge

The ideas behind the Pro-Truth Pledge are to be covered by the peer-reviewed Journal of Social and Political Psychology, as well as reported by The Guardian and Newsweek.

Digital Journal: What is the extent of ‘false news’ on social media?

Gleb Tsipursky: “False news” – meaning completely made up articles, not ones that have spin – is surprisingly widespread on social media. For example, a study showed that in the three months before the 2016 US Presidential election, the top 20 election-related false news stories outperformed the top 20 true election-related news stories. More recently, Russian trolls spun false stories about the Parkland shooting. The general tendency is that false news arises around major political campaigns or around triggering events like the Parkland shooting incident. 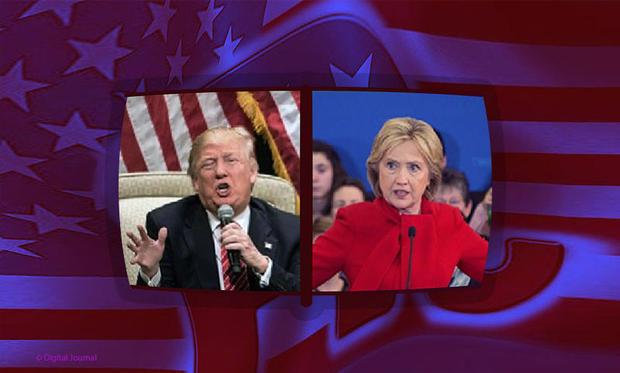 DJ: How has this changed over the past five years?

Tsipursky: The amount of false news has been growing slowly but steadily for several years, but the US Presidential election campaign was the key period when false news began to compete with and in many cases dominate over true news. In general, false news spreads more quickly than true news, according to research, so it’s a matter of how much false news is put out there by false news creators.

DJ: What are the worst, or most influential examples, of false news?

Tsipursky: One of the worst examples of false news was the Pizzagate scandal, as a result of which a man who believed in a conspiracy theory shot up a pizza shop. Another was false claims about the motivations of the Las Vegas shooter, which was a conspiracy theory created by 4chan and others who knew how to manipulate Facebook and Google algorithms to get their stories into the top headlines on both venues.

DJ: How easy is it for someone to create a false news story?

Tsipursky: Creating a false news story is pretty easy, if you have basic web design, programming, and social media skills. Teenagers from Macedonia made thousands from naive Americans using these skills. Social media’s influence on people is continually on the rise.
Jason Howie, via Flickr (CC BY 2.0)

DJ: Should social media companies be doing more to address the problem?

Tsipursky: Absolutely. Facebook and Twitter and other social media companies have no financial incentives to address false news. The opposite is the case: they are benefiting from advertisement money spent by false news creators. So any efforts on the part of social media companies to address false news has to come from non-financial motivations. And let’s be honest: companies are not known for doing the “right thing” out of the goodness of their heart.

So to get Twitter and Facebook and other social media companies, as well as Google and other search companies, to address false news requires engaging in extensive external pressure through public criticism and threats of regulation. Indeed, the recent actions by Facebook, Twitter, Google, and others are coming as a result of such pressure.

DJ: This may seem obvious, by why is fact-based news important?

Tsipursky: Without fact-based news, we as citizens can’t make good decisions about how to vote, which policies to support, how to prepare for the future, and many other public sphere-relevant decisions. For instance, consider corruption. A politician may stuff his pockets, and then call all accounts that call him out “fake news” – as Kentucky Governor Matt Bevin is doing successfully. If journalists are not trusted when they report on such corruption, our government will be very corrupt. That’s just one of many problems that results from a lack of false news.

Tsipursky: Technology can definitely help in counteracting false news, and some recent efforts by Facebook have been shown by research to likely be helpful. However, the vast majority of technological solutions are not aligned with research on actual human behavior, and tech giants like Facebook waste tons of time, money, and energy on efforts that fail because they don’t account for this research.

DJ: How did the idea of the Pro-Truth Pledge come about?

Tsipursky: We wanted to figure out a research-based way to fight false news and incivility. We knew doing so would require uniting all private citizens and public figures who care about truth and facts. However, it would also require changing incentives to get other public figures – for whom truth and facts is less of a priority – to orient more toward truth and facts. To do so, we decided to combine behavioral science research on what leads to truthful behavior with the power of crowdsourcing, and the Pro-Truth Pledge was born.

This project involves anyone who cares about truth and facts going to ProTruthPledge.org and signing the pledge to commit their earnest efforts to 12 behaviors that research in behavioral science shows correlate with truthfulness. The behaviors include fact-checking before accepting or sharing information, citing your sources, asking others to retract incorrect information, and celebrating those who change their minds toward the truth. Private citizens who take the pledge hold public figures and organizations who take the pledge accountable, while the public figures and organizations get the benefit of additional credibility from being held accountable and listing the pledge logo on their website.

Thus, the pledge functions like the Better Business Bureau for truthfulness: if the BBB holds businesses accountable for ethical behavior, the PTP holds public figures and organizations accountable for truthfulness. In turn, the more private citizens take the pledge, the more public figures and organizations will want to take it, as they get a better reputation boost. It’s a virtuous cycles, and depends at the heart of it on private citizens going on the PTP website and signing the pledge.

DJ: Has there been any adverse reaction?

Tsipursky: We had a few people ask whether this was a liberal-only project, and in response we showed them statements like this one from conservative Christian Pastor Lorenzo Neal about why he took the pledge. That usually addressed their concerns.

DJ: How are you promoting the campaign and how many people have singed-up to date?

Tsipursky: I am glad to say that over 6,000 people signed the pledge altogether, including over 500 public figures (of them over 100 politicians), and over 50 organizations. We are promoting the campaign through social media, through media interviews, and through PTP volunteers gathering signatures through canvassing, public speaking, and lobbying politicians and other public figures to sign the pledge.

DJ: Which major news outlets and key figures have taken the pledge?