Social media has opened up the world for many people, including making new friends (irrespective of whether these are virtual or people that you’ve physically met) and exploring new ideas. It also allows you to manage your life better (for instance, you’re less likely to forget a friend’s birthday since it will pop up on your social media feed).

The freedoms that social media heralded ten or even just five years ago has dissipated somewhat. Managing social media brings with it a new set of stress factors. For example, Digital Journal recently ran a story about how many teenagers were going without sleep (to the extent that it was affecting their school or college work) because they were staying up late at night in order to check their social media feeds. This news site also delved into how social media affects the brains of some teenagers. Here researchers found that a popular platform like Instagram triggered brain reactions that are similar to eating chocolate, triggering “pleasure responses” in the nucleus accumbens region.

The phenomenon of social media addiction has been highlighted by author Julie Spira, who has written a book titled “The Rules of Netiquette”. Spira first termed the phrase “Social Media Anxiety Disorder”. While this has no official medical basis it does ring true with many people. The interpretation of this very modern disorder is:

The inability to part with your smartphone, even for a short while,
The craziness you feel when you don’t immediately get a @reply for a tweet,
The fact that everyone at the dining table is on their phones, texting,
The way you tabs on all your social media accounts, refreshing every minute to see if someone comments on your posts,
That crappy feeling you get for being unfriended or losing followers. 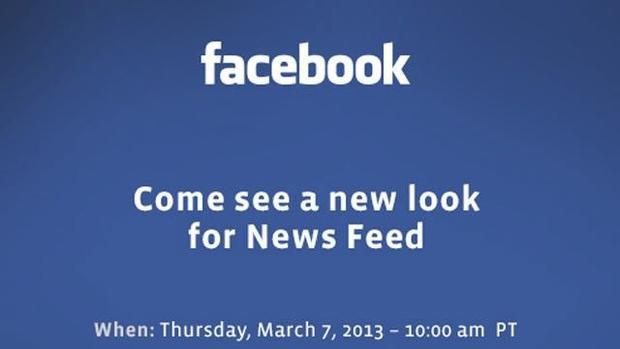 An area of social media use and stress that is receiving increased attention is the management of newsfeeds. Some people report an overwhelming feeling of dread when they peer at their mobile device and see dozens of Twitter and Facebook notifications. For those who don’t worry too much about social media or who manage the burgeoning mass of information the idea of people getting stressed out by social media will seem surprising. However, for many people it becomes something that they feel they need to manage but when this becomes a struggle feeling of anxiety or even depression can develop.

Another area of concern is profiles, which tie into content and newsfeeds. How a profile is constructed becomes a self-perpetuating factor, affecting the types of online friends made and the type of content received. According to Professor S. Shyam Sundar, from Penn State University, people with both high and low self-esteem spend time crafting their online personas on Facebook, but choose different paths in that construction. This heavily influences future interactions.

There appears to be a difference with different social media platforms when it comes to stress and anxiety. Research undertaken by the Pew Research Center, reported by Ad Week, found that stresses are higher with Facebook compared with Instagram (an outcome also confirmed by a Venture Beat study). The researchers also found that social media related anxiety levels are slightly higher with women compared with men. This isn’t to say other sites don’t generate their own newsfeed related stresses. Digital Trends notes that from a survey of 7,000 women, some 42 percent said they regularly experience Pinterest-related stress. This is because they come to dread the fact that they are unable to compete with other posters’ skills and imagination.

The compare-and-despair factor: here a social media user makes comparisons with their own (seemingly drab) life and the seemingly exciting, fun-packed lives of others. Even though other people often exaggerate what they get up to the seemingly better life led by another person can create feelings of despair.

In contrast, a report in The Guardian suggests that learning about and being reminded of undesirable events in other people’s lives can make some people feel more stress themselves. The extent to which this actually happens would need to be studied.

The fear of missing out: social media users feel extra pressure to participate and keep up on social media to avoid the “fear of missing out”. In addition, this is manifested when viewing photographs of events attended by other people creates mental health issues based around feeling excluded and feelings of low self-esteem. Examples include seeing pictures of a party where the user was not invited, or a wedding that couldn’t be attended due to work commitments.

Addiction: becoming addicted to social media creates problems of dependency and withdrawal symptoms should regular engagement not occur. Here there’s a double issue since some research suggests that social media attracts more anxious users. With the addiction element, many people feel a constant impulse to check for updates, only feeling relief when they turn off the mobile device. The problem is the addiction kicks in again and the urge to re-check the newsfeed returns.

Addiction to social media has been highlighted by different researchers as a real problem. One tranche of research indicates that some people react to social media attention in a similar way to how they might react to cocaine, with the urge to check the newsfeed being just as addictive. 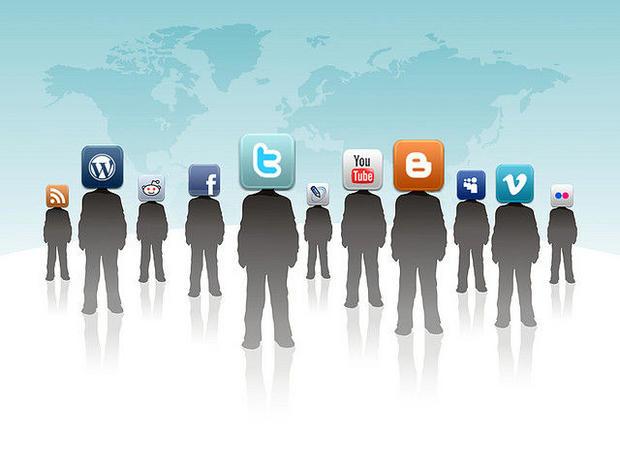 An illustration of the ubiquity of social media
Illustration by Gerardo Obieta – @G_Obieta (CC BY 2.0)

Sometimes social media can help those with issues like depression and anxiety, suggesting that it is not all bad. Writing in The Daily Telegraph, Daisy Buchanan recounts: “I talked about my disorder online before I spoke about it out loud, and it’s deeply comforting to know that some of the funniest, cleverest and most talented people I follow also know what it’s like to wake up with an invisible elephant on their chest and the sense that the ceiling is about to fall in.” As positive as this experience is there seem to be more cases highlighting the negative experiences than the positive.

An added stress is cyber bullying, which can result when someone becomes criticized for not responding fast enough to social media messages. This can occur with many teenagers who receive criticism when they pitch up at school the next day and are made to feel awkward by peers for not engaging sufficiently on a social media platform. At times this direct or on-line related pressure becomes a form of bullying and abusive. In turn this further reinforces feelings of inadequacy.

What can be done?

One solution, perhaps easier for adults than for teenagers and college students, is to unplug (not from the Internet itself but from social media sites). One writer, Miranda Larbi, did this and told the Metro recently “I deleted the Twitter and Facebook apps. And like magic, I felt instantly better. I also turned off all Twitter email notifications. Two months on, I still go on both for work and at work but I can’t imagine downloading them again on my mobile. I know it’d stress me out too much.” 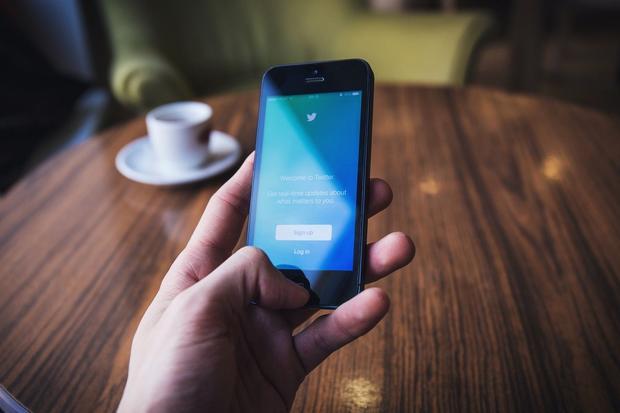 An alternative is to only look at social media at set times during the day, such as limiting use to one hour in the evenings. These tactics remain harder for younger people. One private health practitioner, Dr Sheri Jacobson from Harley Therapy, told Metro that she has seen a large rise in the number of people reporting social media anxiety and this is often due to young people feeling pressured to keep up with newsfeeds. In relation to this the psychologist says: “When we are young, we are still forming our ideas of who we are and what place we might fill in the world, which means we are quite vulnerable to the opinions of others.”

So what else can be done to lower social media anxiety? Returning to Miranda Larbi, actions to consider are:

Take a break: Try to limit the time on social media and try going without it for a day. If your mood (hopefully) changes this should convince you that newsfeed over-use is not the most important thing in your life.

Be honest about your social media usage: Avoid writing negative comments about yourself in the hope that others will respond positively and boost your esteem. This is counter-productive, especially when the comments don’t appear.

Stop looking for negative comments about others: Constantly checking other people’s newsfeeds in the hope that negative comments have been written about them simply reinforces the negative and bullying aspects of social media.

Make time for real time relationships: True friendships based on trust and shared experience is always more important than any online ‘likes’. Interacting with real people will more effectively counteract loneliness and depression.

Spend time helping others: This counteracts the more narcissistic, self-obsessed thinking that social media can foster.

The consensus appears to be log-off from social media, if just for a little while, and do something else.