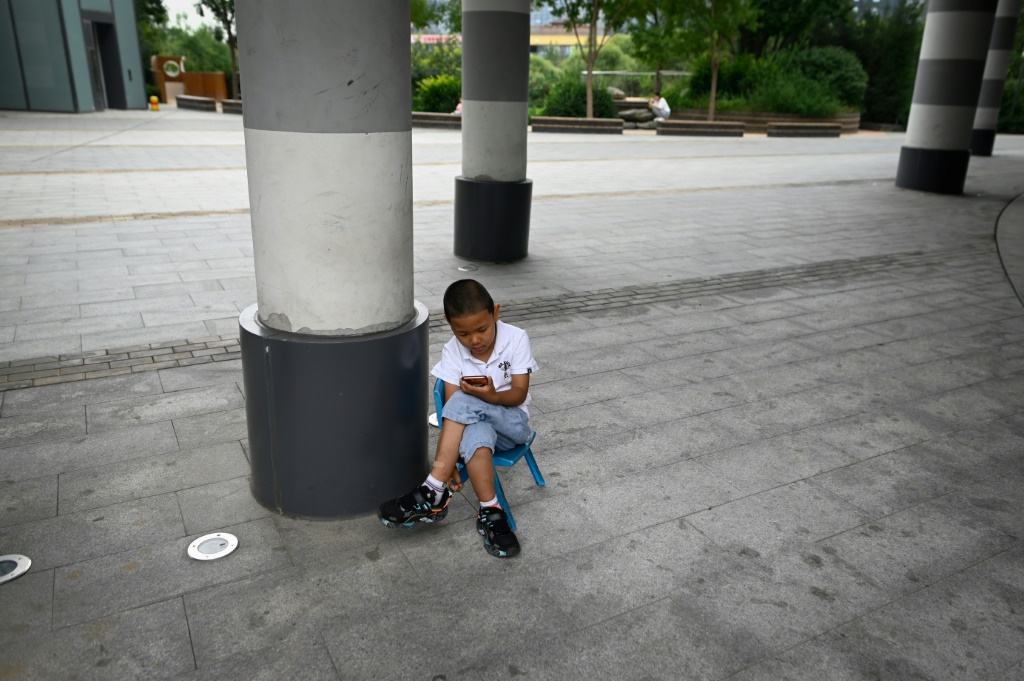 In their survey of 2,000 people in the UK, Veriff has uncovered the UK’s thoughts and feelings towards online safety. The survey focuses on parents and the issue of age restrictions, probing the parenteral responsibility versus technology company responsibility issues.

In the latest research from international identity verification provider, there is a relative low awareness about Internet developments. For example, 22 million (41 percent) people say they do not know what the metaverse is. This is a potential worry, particularly for parents for with those who are aware of this next phase in the development of the Internet, 44 percent say they are concerned about how the metaverse could impact their child’s safety online.

As to where responsibility falls, 59 percent of parents believe technology companies are responsible for their children’s protection online. This is a surprising figure, given what might have traditionally been expected in relation to parenteral responsibility. In relation to this, almost three-quarters (73 percent) of parents believe that online identity verification should be a legal requirement for social media platforms.

Remarkably, almost half (45.43 percent) of parents of girls were unaware of age restrictions for social media platforms. Is this something that should rest with the parent to ascertain the content or of the technology firm?

For different social media platforms, the ages that parents would wish to see in place compared with what social media providers permit, is shown in the following table:

The study revealed that parents felt that the average age for using YouTube and gaming sites such as the Playstation Network and Xbox Live should be, on average, 12-years-old. However, the age restriction is 18 – though it can be accessed at a younger age with parental consent. In contrast, most parents found that sites such as Twitter would be acceptable at 14.

The findings point to 46 percent of parents being unaware of such platforms’ age restrictions.

Overall, 80 percent of parents are worried about their child’s online safety and most parents would prefer children to be over 14 before using social media platforms – a year older than the age requirement. It is uncertain why parents are not putting in place measures to ensure this age requirement is met.

Another finding of interest is that what would equate to six million U.K. citizens (should the survey results be representative and extrapolatable) have admitted to having lied about their identity online. For example, 9 percent of respondents admitted to having pretended to be someone else online.