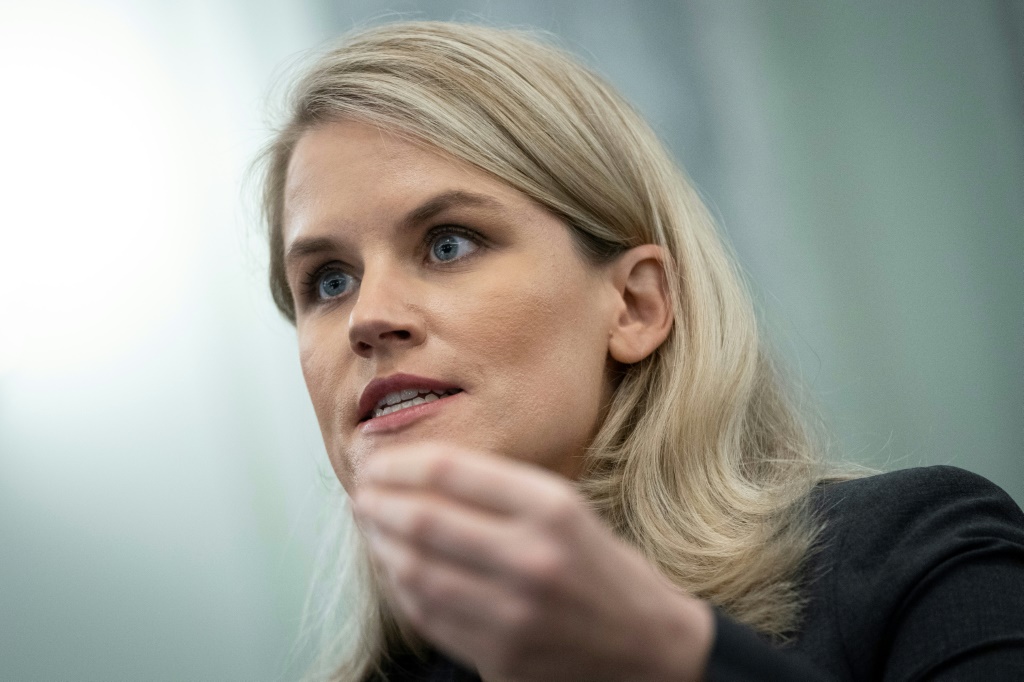 A Facebook whistleblower will go before US lawmakers Tuesday to urge regulation of the social media giant, after an outage impacted potentially billions of users and highlighted global dependence on its services.

Ex-employee Frances Haugen is set to testify on Capitol Hill after she leaked reams of internal research to authorities and The Wall Street Journal, which detailed how Facebook knew its sites were potentially harmful to young people’s mental health.

She will speak before senators less than a day after Facebook, its photo-sharing app Instagram and messaging service WhatsApp went offline for roughly seven hours, with “billions of users” impacted, according to tracker Downdetector.

In excerpts of Haugen’s testimony leaked to US media, she accuses Facebook of putting its bottom line before the safety of its users.

“Facebook became a $1 trillion company by paying for its profits with our safety, including the safety of our children,” Haugen said in her prepared statement for the Senate hearing quoted by Bloomberg News.

“I came forward because I recognized a frightening truth: almost no one outside of Facebook knows what happens inside Facebook. The company’s leadership keeps vital information from the public, the US government, its shareholders, and governments around the world.”

In her testimony she argues for regulation of the closely scrutinized company that is woven into the daily lives of so many people.

Facebook has pushed back hard against the outrage regarding its practices and their impact, but this is just the latest crisis to hit the Silicon Valley giant.

US lawmakers for years have threatened to regulate Facebook and other social media platforms to address criticisms that the tech giants trample on privacy, provide a megaphone for dangerous misinformation and damage young people’s well-being.

After years of fierce criticism directed at social media, without major legislative overhauls, some experts were skeptical that change was coming. 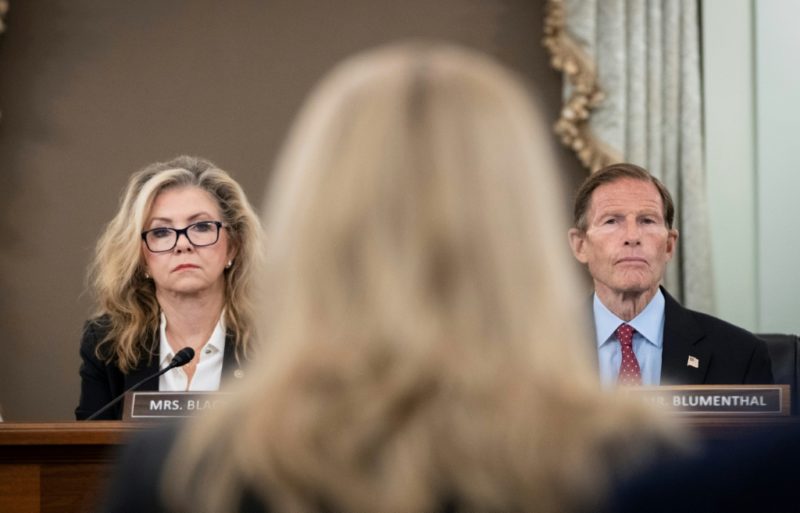 Haugen, a 37-year-old data scientist from Iowa, has worked for companies including Google and Pinterest — but said in an interview Sunday with CBS news show “60 Minutes” that Facebook was “substantially worse” than anything she had seen before.

Facebook’s vice president of policy and global affairs Nick Clegg vehemently pushed back at the assertion its platforms are “toxic” for teens, days after a tense, hours-long congressional hearing in which US lawmakers grilled the company over its impact on the mental health of young users.

Facebook late Monday blamed the outage on configuration changes it made to routers that coordinate network traffic between its data centers.

“This disruption to network traffic had a cascading effect on the way our data centers communicate, bringing our services to a halt,” Facebook vice president of infrastructure Santosh Janardhan said in a post.

In addition to the disruption to people, businesses and others that rely on the company’s tools, Facebook CEO Mark Zuckerberg took a financial hit.

Some people rejoiced at Facebook’s tools being offline, but some complained to AFP that the outage had caused trouble for them both professionally and personally.

“I love Instagram. It’s the app I use the most, especially for my job,” said Millie Donnelly, community manager for a nonprofit.

“So professionally, it’s definitely a step back and then personally, I just am always on the app.”