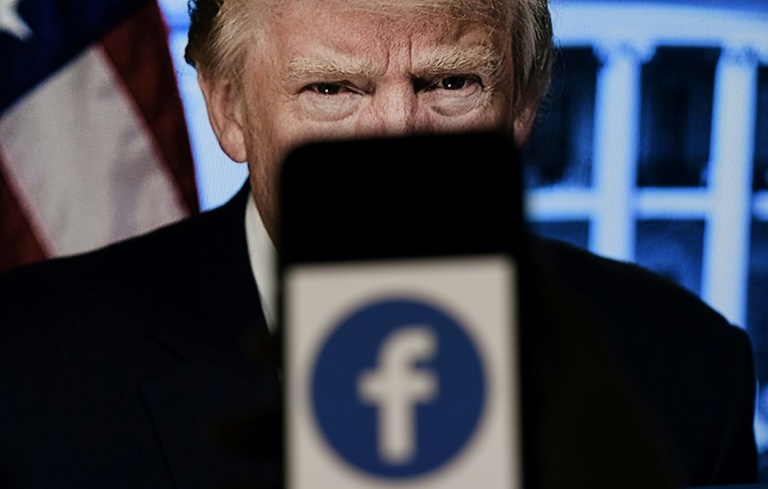 Facebook’s independent oversight board on Wednesday upheld the platform’s ban on former US president Donald Trump but called for a further review of the case within six months.

The board, whose decisions are binding on the leading social network, said Trump “created an environment where a serious risk of violence was possible” with his comments regarding the January 6 rampage by his supporters at the US Capitol.

“Given the seriousness of the violations and the ongoing risk of violence, Facebook was justified in suspending Mr. Trump’s accounts on January 6 and extending that suspension on January 7,” the board said after its review.

But the panel added that “it was not appropriate for Facebook to impose the indeterminate and standardless penalty of indefinite suspension” and called for the platform to “review this matter to determine and justify a proportionate response” within six months.

“It is not permissible for Facebook to keep a user off the platform for an undefined period, with no criteria for when or whether the account will be restored,” the review board said in its written opinion.