States have taken action to correct an issue in the “absence of the federal government,” as reported by Bloomberg News. California is but one of a number of states that have decided to do something about the use of social media by troll accounts used to manipulate online conversations.

The automated accounts, or bots, are purchased by individuals or organizations and have been used to inflate, influence or amplify divisive opinions in politics and national tragedies. The most recent was the shootings at Marjory Stoneman Douglas High School in Parkland, Florida.

In the aftermath of the shootings, bots with suspected links to Russia released hundreds of posts to weigh in on the gun control debate. Russia-linked bots on Twitter shared Donald Trump’s tweets almost half a million times during the final months of the 2016 election campaign, compared with fewer than 50 000 retweets for Hillary Clinton’s account. 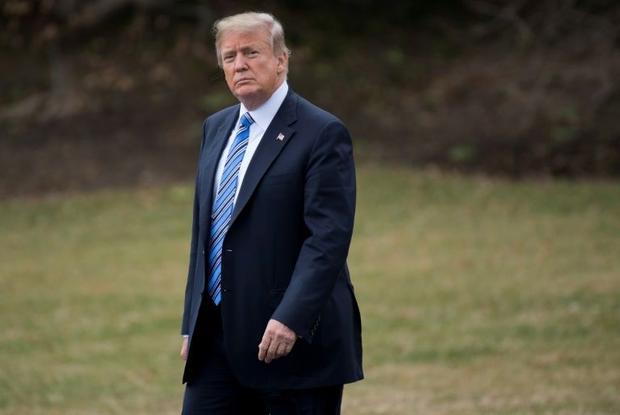 US President Donald Trump has repeatedly dismissed claims of Russian interference in the 2016 election as “fake news” designed to take away from his victory
SAUL LOEB, AFP

“We need to know if we are having debates with real people or if we’re being manipulated,” said Democratic State Senator Bob Hertzberg, who introduced the bill. “Right now we have no law and it’s just the Wild West.” The proposed Senate Bill 1001, would make it illegal for bots to communicate with a person in the state with “the intention of misleading and without clearly and conspicuously disclosing that the bot is not a natural person.”

If a suspected bot is reported, the social media company would have 72 hours to deal with the automated account, and companies would also have to submit a bi-monthly report to the state’s Attorney General detailing bot activity and any corrective actions taken, reports Engadget.

Senate Bill 1001 follows a similar bill introduced by state assembly-member Marc Levine in January that would require bots on social platforms be linked to human accounts.

Along with California, other states are moving to regulate social media because of the slow progress of the federal government on getting something done about the problem. New York Governor Andrew Cuomo and the State Assembly are working on getting a law passed that would require social media companies to reveal the identity of the buyer of bots. 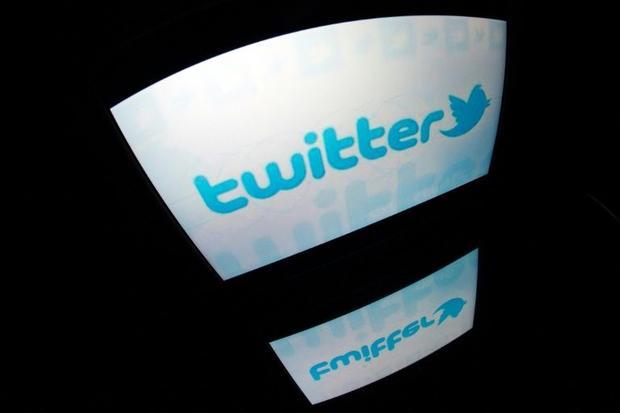 Researchers said US voters in the swing states in the 2016 election were disproportionately targeted by Twitter “bots” and fake news
LIONEL BONAVENTURE, AFP/File

“California feels a bit guilty about how our hometown companies have had a negative impact on society as a whole,” said Shum Preston, the national director of advocacy and communications at Common Sense Media, a major supporter of Hertzberg’s bill. “We are looking to regulate in the absence of the federal government. We don’t think anything is coming from Washington.”

Both Congress and the Federal Election Commission are considering proposals that would regulate election ads, but there is nothing to indicate the regulation of automated accounts that spread the so-called fake news. California wants to regulate the social media platforms themselves, and that could prove to be difficult.

According to Bloomberg News, “the platforms say they can’t always easily identify what accounts are bots, as software programs become more sophisticated and mix human interactions with automation.”

Twitter and Facebook have had to face just how malicious some of the bot accounts on the Internet really are, and some of the real-world consequences that have resulted from them being published.

Researchers have estimated that 15 percent of Twitter’s active accounts are bots and Facebook has estimated that as many as 150 million people were exposed to Russian propaganda through fake accounts with everything from gun control and race relations to the 2016 election campaign.