Why Is Stadium LED Display Important In A Sport Like Ice Hockey? 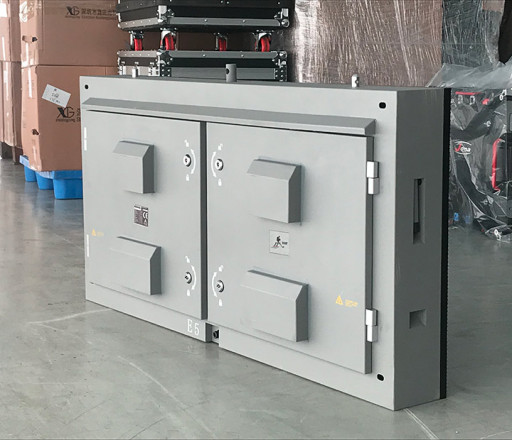 The stadium is essential in an ice hockey event mainly because:

Budapest, Hungary, is home to many stadiums, including stadiums for ice hockey events.

As obvious in the stadium today, most of them also embrace digital technology and advancement to help them deliver a good game. Digital screens such as stadium LED displays are one investment Tüskecsarnok had.

Below are the project details.

Since YUCHIP startup, our mission and delight are to help customers transfer any desired space into the digital world.