The term “Metaverse” is derived from the 1992 science fiction novel Snow Crash written by the famous American science fiction novelist Neal Stephenson. In the book, Stevenson describes a network world parallel to the real world — the meta-world, in which all the people in the real world have an “Avatar”. Stephenson’s meta-world is the new form of the Internet after the realization of virtual reality. In the original work, Metaverse is made up of Meta and Verse, Meta means transcendence and Verse stands for a universe, which together means the concept of transcending the universe: An artificial space running parallel to the real world is the next stage of the Internet, a virtual reality network world supported by AR, VR, 3D and other technologies. The Metaverse cannot be completely separated from the real world, it is parallel to, connected with, but independent of the real world, in which people can truly socialize and work. 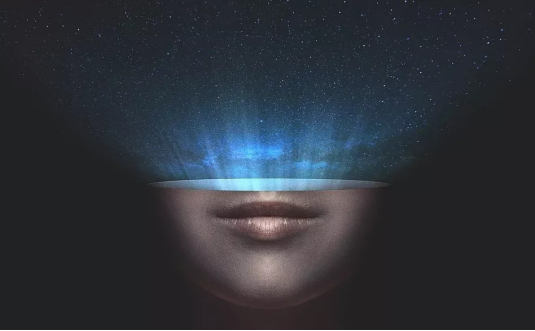 With the rise of the “Metaverse” trend, the related enterprises have won financing.

The Metaverse boom began in March when a game company called Roblox went public. At the end of March, Rec Room raised US$100 million. In mid-April, Epic Games raised $1 billion for Metaverse-related business development and set a record for financing. According to Gyro Research Institute, the total scale of global VR/AR industry financing in 2020 was RMB24.4 billion, up 15% from 2019; the number of financing merger and acquisition events was 220, up 11% from 2019. The competition of capital into the “Metaverse” made AR/VR and other related industries are being pushed to the fore once again.

A steady stream of financing is enough to reflect the pursuit of the concept of “Metaverse”. In fact, long before that, tech giants have developed technologies such as VR, AR to advance the infrastructure of the Metaverse. 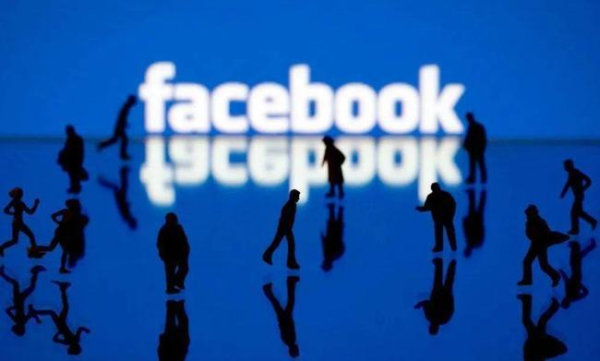 Recently, Facebook (FB.US) will invest US $50 million globally to build the “Metaverse”. Over the next two years, the new mixed reality (XR) projects and research funds will be invested globally to ensure that the development of Metaverse technology proceeds in an inclusive and empowering manner. The first Holographic AR (WIMI.US) listed on August 24 also formed the “Holographic Metaverse Division”. 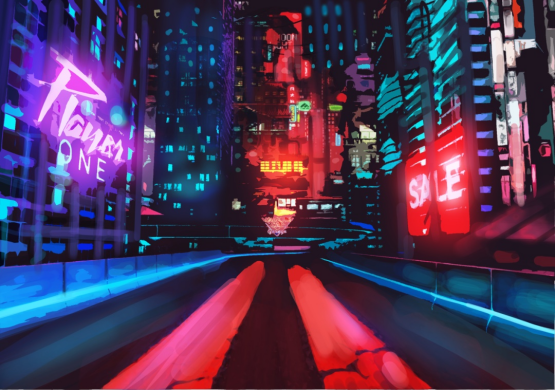 Thanks to the rapid development of VR/AR, the development prospects of Metaverse have been seen.

The Metaverse is still in its infancy, mainly in games. Thanks to the rapid development of technologies such as VR/AR, holographic projection, the content (virtual world structure) and ways (participation tools) upgrade to let people see the prospects of the Metaverse. In terms of VR/AR devices, according to IDC’s prediction, the growth rate of VR/AR terminal shipments will reach about 80% in 2020-2024 and the global VR industry scale will reach 50% CAGR. The market size of VR industry is about RMB 40 billion in 2020 and is expected to exceed RMB100 billion in 2023.

Metaverse needs the assistance of AR/VR, cloud computing, AI, 5G and other advanced technologies. WIMI Hologram has a certain technical basis to enter the Metaverse in the professional field. From another perspective, it is also WIMI Hologram to raise the ceiling of its own development and further deepen the field of holography.

Tailor Insight (www.TailorInsight.com) provides easy and quick solutions that allow customers to capture, monitor, and audit market data from a holistic view down to an individual task on market research and industry trend insights. 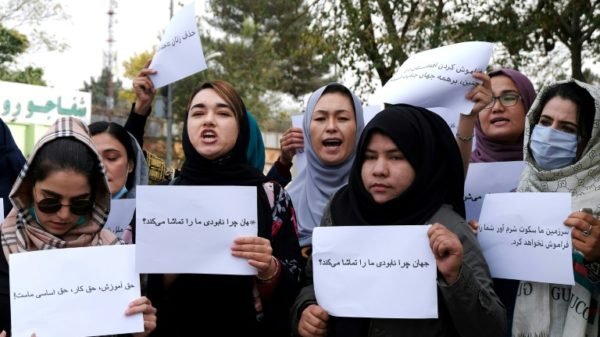 Women protest the world's 'silence' over crisis in Afghanistan

Women protest the inaction of the international community in Kabul on Tuesday - Copyright AFP James EDGARWomen activists in Kabul held up signs that...