Vloggi, the user-generated video platform, has come up with a creative way of using video messages from supporters to build strong and powerful video campaigns. With high-profile politicians, pressure groups and industry associations jumping on to mobilise grassroots supporters, its founders predict video advocacy will be the biggest trend in political campaigning this year. 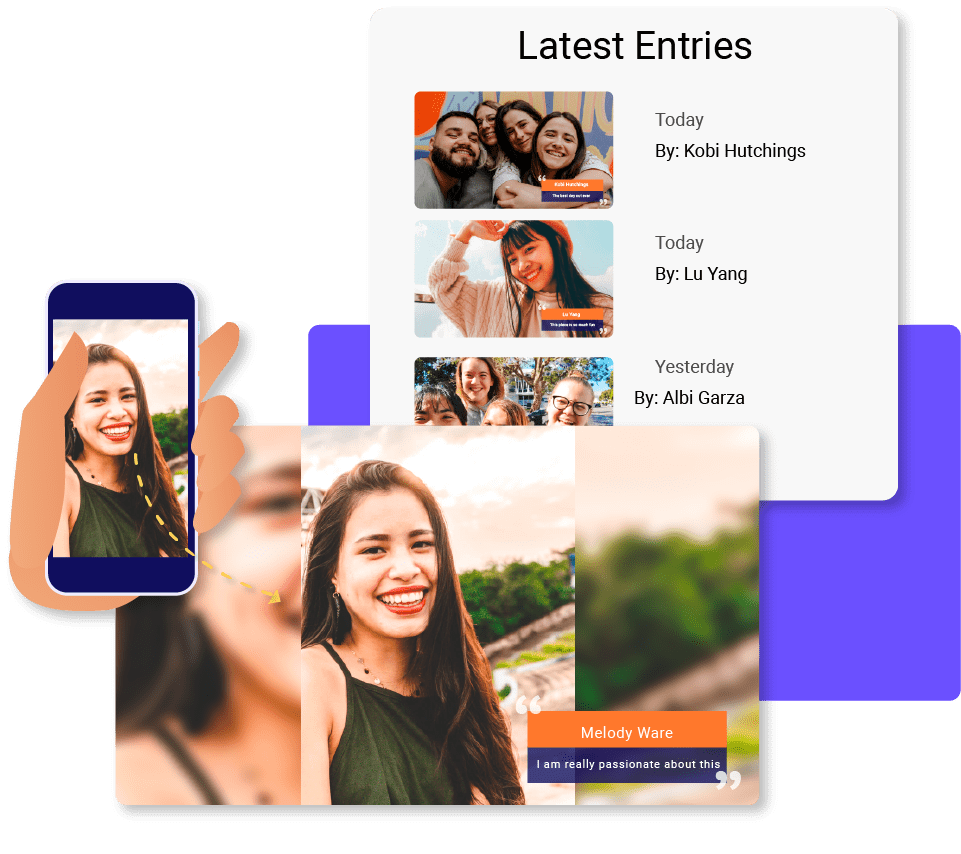 Election campaigning in most developed countries is already deeply enmeshed with digital marketing techniques. Vloggi is looking to take digital election campaigning a step further with large scale video messaging of voter views tipped to be the next big thing in digital political campaigns. The software company is banking on the power of private user-generated content (UGC) video libraries to power the next wave in micro-targeting of core voter demographics.

Political organizations in Canada, the US and the UK  are using the Vloggi platform as one of their digital election tools to strengthen their supporters’ network. This builds on a core user base among industry associations and political parties in Vloggi’s native home Australia. All these organisations are able to do to collect and curate videos messages from thousands of supporters at once in three easy steps:

What’s more, these videos come with automatic consent which ensures that they can be re-used across different platforms. All one has to do is download a consent report already available on the site and they are good to go. They also don’t need to be edited as Vloggi’s automated video workflows easily create compilations from multiple contributions in seconds. 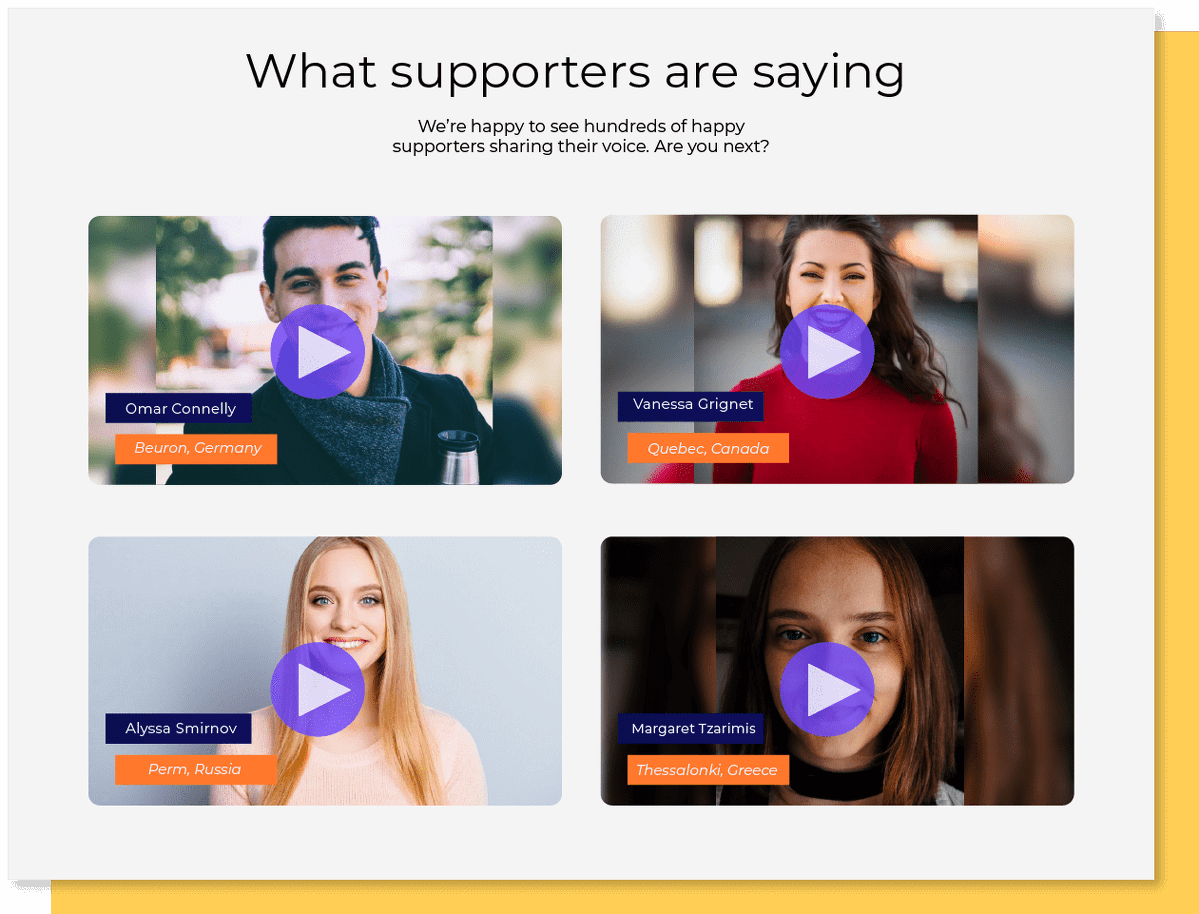 Vloggi is not limited to electioneering as it can also be used in championing any video advocacy campaign. Through video storytelling, benefactors can share genuine and unfiltered stories that can then be promoted to a wider audience. Similarly, anyone can use Vloggi to create awareness about a particular cause or appeal to fundraisers.

Prior to 2018, Justin Wastnage had been scouting for ways to make videos more accessible to brands, businesses, and communities. He soon realized that the best way to do this was to allow easy access to videos created by customers themselves. And with that discovery, Vloggi was born in 2018. He is joined in the founding team by seasoned video storyteller Tarryn Myburgh, and ex network television producer. 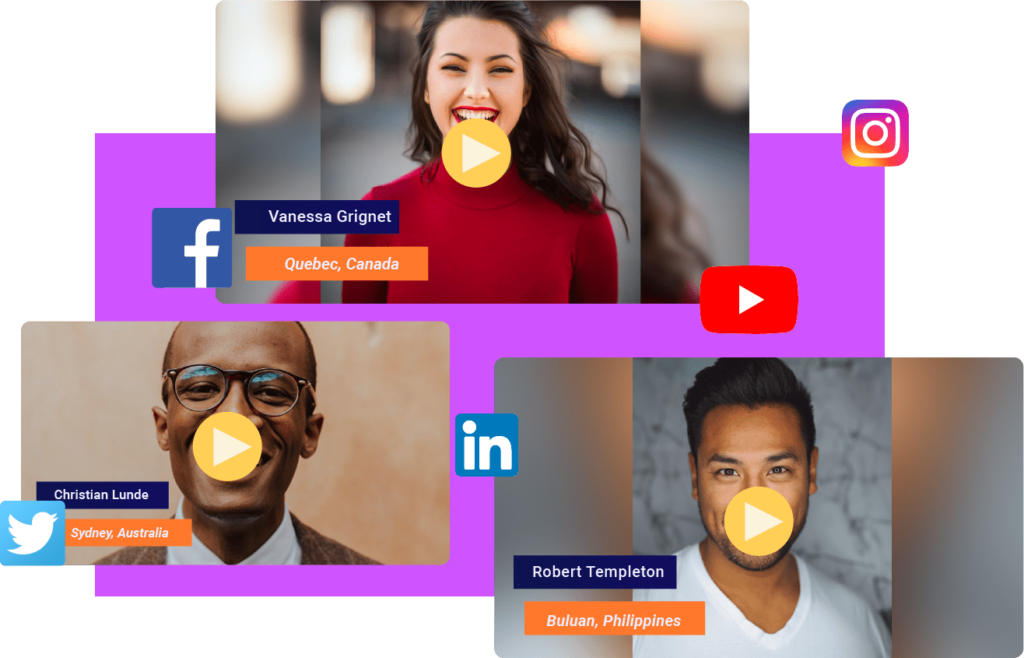 Vloggi is a software-as-a-service tool that allows anyone to easily collect and curate videos from their community in a few minutes. Apart from video messages, one can also use Vloggi to crowdsource video testimonials, product videos, customer reviews, market research and so much more.

To collect videos for later download from Vloggi, every Vloggi user gets a unique upload link and QR code which can be shared to customers. This feature allows customers share their videos from any device at any time. In addition, the Vloggi uploader tool accepts all types of orientation, format, and resolution.

Vloggi also allows easy management of user-generated videos. There are options to easily trim responses to the best parts; choose one’s favorites, moderate, and rank; or add custom tags for easy organization of the entire library.

In its three years of operation, Vloggi has grown to become one of the leading UGC platforms that still solely focuses on video.