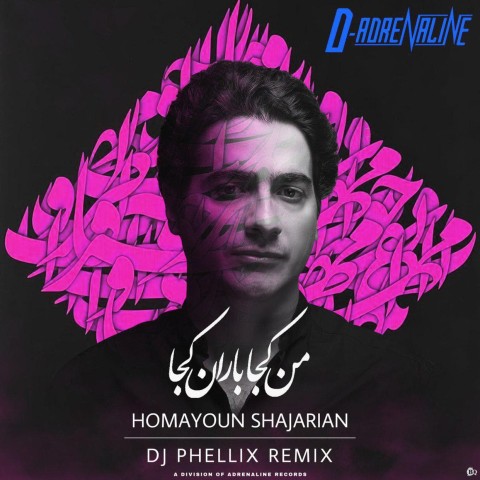 It was on October 7th 2019 that a revolutionary release was published and broadcasted worldwide by “DJ Phellix”.

A project which was a massive contribution and perhaps a history-making collaboration.

Ever since it was released, the whole view of what a deep house track or the language used in lyrics could look like was changed and many critics were dazzled by the amount of positive feedback and audience reaction.

Even now, this track is one of the most famous Persian deep house tracks worldwide and is the most viral traditional and oriental deep house track using Persian lyrics and vocals no exaggeration made.

But why “Man Koja, Baran Koja” and what is the story behind this remix?

This track was originally made and produced by the mythical and legendary Persian singer, song writer and vocal master Mr. Homayoun Shajarian, the son of the legend and icon himself, Mr. Mohammad Reza Shajarian.

These names would tremble any artistic mind and remind goosebumps.

The vocals are two of the most powerful tones ever emerged on the planet earth and even different races with different languages would enjoy them without knowing the actual lyrics.

The mastery of Homayoun Shajarian’s voice is reputed by many and he is one of the idols for contemporary art no argues.

But the question was, how to turn his super traditional structure and style of singing in to the modern electronic viral music modes and genres.

This is where a master mind as are the vocals comes in assist.

Mohammad Reza Sadeghi aka “DJ Phellix” is one of those talents you can’t find every day or in every corner.

His brilliant artistry mind and urge to bring the most historic and traditional styles of Persian music and the patriotism to show how strong, deep, meaningful and genuine the real Iranian art is, pushed him to start a new era in deep house realm.

On the other hand, the Persian American record label based in Los Angeles called “Adrenaline Records” had the same virtue and basic principals to which he was recently joined.

So with a little push and support from him and master minded beats of Dj Phellix, and of course, the original divine vocals of Mr. Homayoun Shajarian, a master piece was created.

The process of production took more than four months.

Pure talent of a patriotic artist, Dj Phellix brought up the most perfect structure and beats for a magical vocal in this remix.

Amir Mehdi Moghadam, the professional Oud player, performed and played the most breath taking tones and chords coming out of the sacred instrument of Persian Oud.

And last but not least, as always as a big part of music production on Team Adrenaline, mega professional sound engineering by exclusive associate and partner of Adrenaline Records, “Best Q” leading by professor Ali Javadi (Djavadi) was there to make this track unrivaled and peerless from the point of digital quality.

In a nutshell, “Man Koja, Baran Koja” was a start of a new movement in musical artistic evolution.

Ever since, many artists and music producers specially in the field of EDM, have migrated to the big beautiful land of oriental and fusion categories.

Dj Phellix has started his own record label called Ario Records in which he supports the very same virtue and path along side with his collaboration with Adrenaline Records.

He also started a band called Hooraz which will show beautiful melodies and styles in the same pattern.

And of course, as of for Adrenaline Records, they will always cherish and welcome the real talents and stars like Dj Phellix who comprehend and appreciate the real values of arts in each nation specially the big kingdom of Persia.

“We now vividly know that there is no gap or basic difference between modern and traditional art but the way you connect them is the actual point of interest and importance.”

“So we wish to see more and more game-changing and avant garde musics like “Man Koja, Baran Koja” remix from Dj Phellix.” 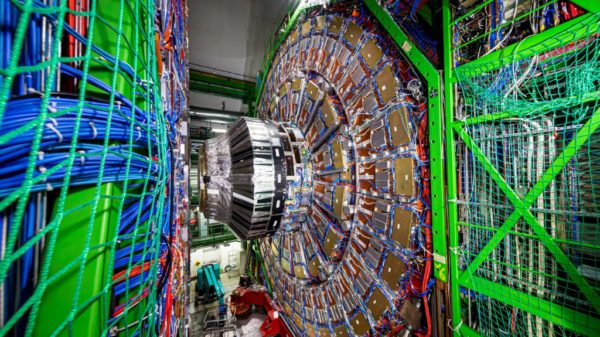