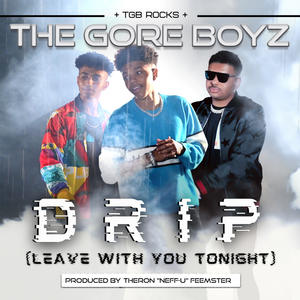 January 18, 2022 /24-7PressRelease/ — Since being released, the video and audio heat has gotten almost 2(1.7) million plays on YouTube and 13 million views on TIKTOK. TGB is no stranger to success, as they began releasing music in 2009 and have only been growing since.

North Carolina group The Gore Boyz, also known as TGB, is back with new fire. The trio has come through with their “DRIP” official music video.

The nearly 3-minute-long visual features a whole lot of dancing and as the whole world loves, all sorts of DRIP and fashion heat. TGB’s smooth vocals glide over an uptempo beat and this is surely a track to remember.

The single “DRIP” is all about seeing a fine girl somewhere and liking the way she looks at you. The song talks of wanting to leave with her tonight to show her your DRIP. The slang term Drip reflects someone who is fine with a nice ride, clothes, car, and expensive jewelry.

The group consists of three brothers Herman, Edwin, and Sean-Michael Gore and they have made their imprint in the music industry. Despite their focus on making it in the music industry, the brothers still understand the importance of education. The eldest and middle, Herman Gore III and Edwin are currently enrolled at Morehouse College in Atlanta, while Sean Michael attends Gaston County’s public schools. While they are all academically gifted, National Honor Students, the Gore Boyz are also active in their community, with projects like their “Mask Up” campaign and giving out “Coronavirus Survival Kits” to help protect people who are at risk from getting the Covid-19 virus.

The Gore Boyz’ hit song “Spend A Bag” which also made it to number 1 on the DRT Indie Global Chart has amassed over 700,000 plays on Spotify as well.

“DRIP (LEAVE WITH YOU TONIGHT)” was produced by Grammy-winning producer Theron “Neff-U” Feemster and it’s easy to tell, considering the overall quality of the track. Feemster has worked with Micheal Jackson, Dr. Dre, Ne-Yo, Justin Bieber, Will Smith, and Sia among others.

They are signed with Equity Distribution, a prominent digital streaming service owned by Roc Nation Records that signs agreements with artists to distribute their music on about 125 streaming platforms such as Apple Music and Spotify. They are working with 740 Project to help promote their music.

With musical influences like The Jackson 5 and Usher, music fans can expect to experience more of The Gore Boyz as they prepare themselves to take on more exciting challenges in the coming months. 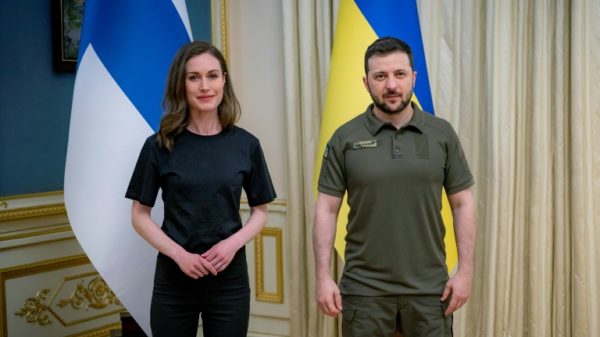 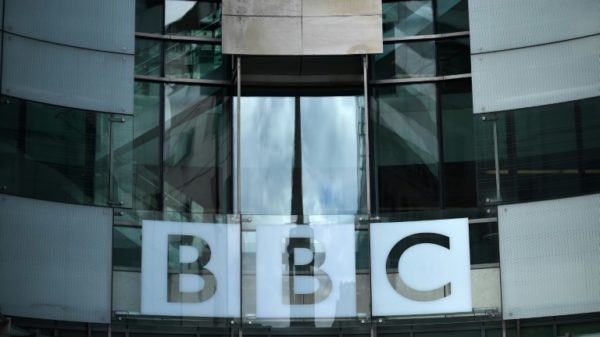