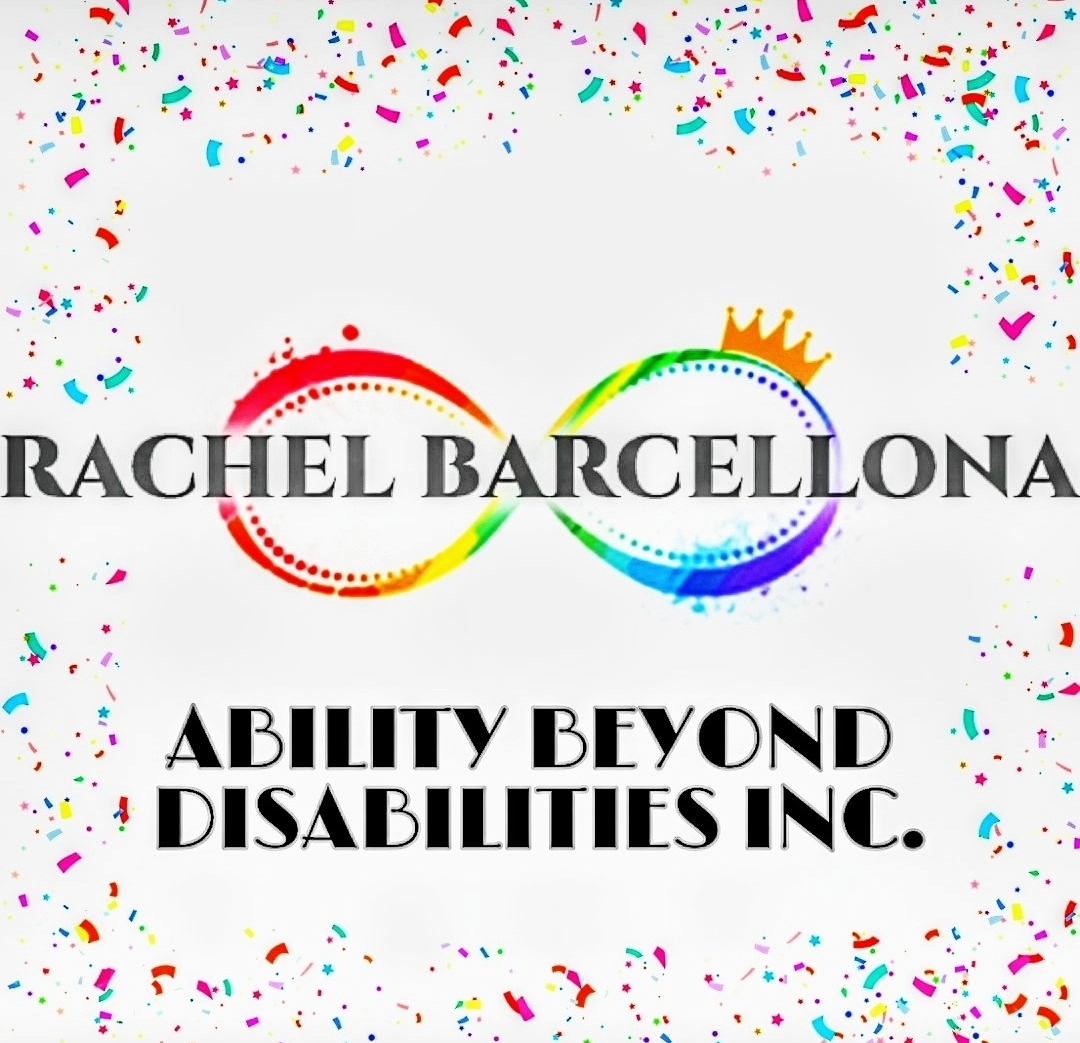 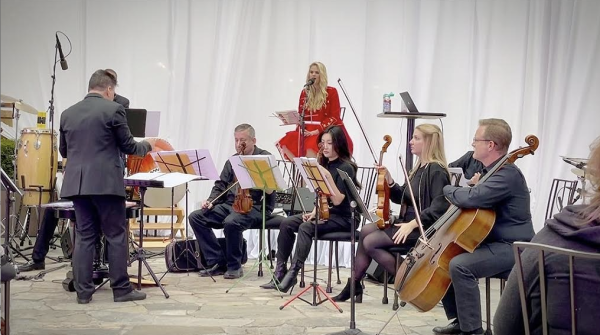 Rachel is a singer, autism advocate, actress and model. She is an advocate for disabilities, and created her non profit to inspire those that have challenges, as well as educate those who might not understand the challenges the autistic community faces. She wishes to fund therapy and services that will be beneficial to improving ones life with a disability. Barcellona was also the first autistic Miss Florida contestant , receiving coverage from CNN, Refinery29 and more.

“The Ability Beyond Disabilities concert was  amazing!” says Barcellona. “I am so thankful to have been a part of it and help others with autism like myself.”

Mark Roos is an award winning composer for film, television and advertising. He has composed for Pixar, Keeping Up With the Kardashians, and Microsoft XBox among many others. Mark also served on the board of The Society of Composers and Lyricists, Production Music Chair.

“The drive of these young musicians to create a better world for everyone is astounding,” says Roos. “Everyone who attended was blown away by their talent, kindness and desire to contribute. Most importantly, everyone who attended left the concert better than when they arrived.”

Breydon Beggs is a composer, producer and guitarist who blends EDM, classical and pop genres in his original work and curated remixes. His remix of Maisie Peter’s Above You with over 300,000 plays on Spotify has granted Breydon notoriety in the remix world. Breydon is committed to helping others with his music, which is what brought him to connect with Rachel and Ability Beyond Disability.

“Collaborating with Rachel Barcellona, Miles Quinn, Mark Roos and the wildly talented musicians who brought the ‘Ability Beyond Disabilities Concert’ to life, has been a true privilege,” stated Beggs. 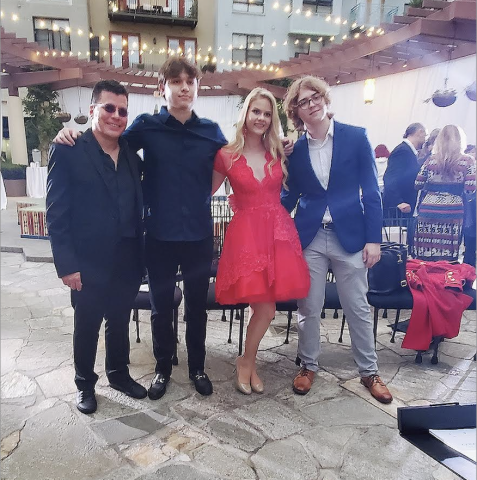 Myles Quinn is a New York City based composer and pianist who has studied and created music for over a decade. He has written pieces for commercials, concerts, ensembles and soloists.

“Hearing the fruits of our collective labor in one room was mind-blowing,” says Quinn. “The work we were doing was more than just impactful to the audience in the room, but impactful in ways that extended beyond the stage, and that was really what got me excited about working with Breydon and Rachel on this.”

Musician coordinator and violinist Mark Robertson said after the concert, “What a great honor to perform with such talented performers. Rachel, Breyden and Myles not only were stellar with their playing , but also engaged the crowd with their wit and charm.”

The Ability Beyond Disabilities team is available for booking and touring in all cities. They can be contacted via Rachel Barcellona at rachelbarcellona.com 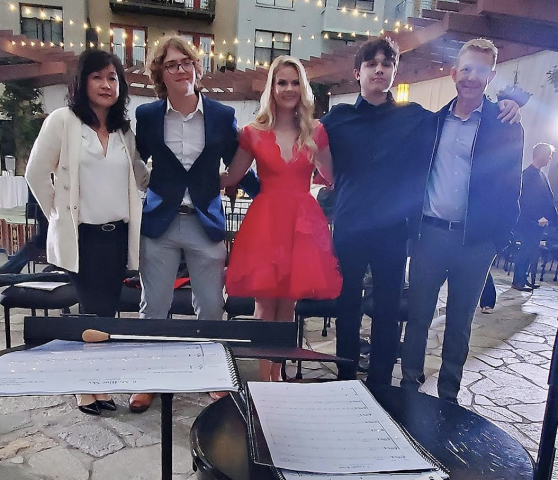