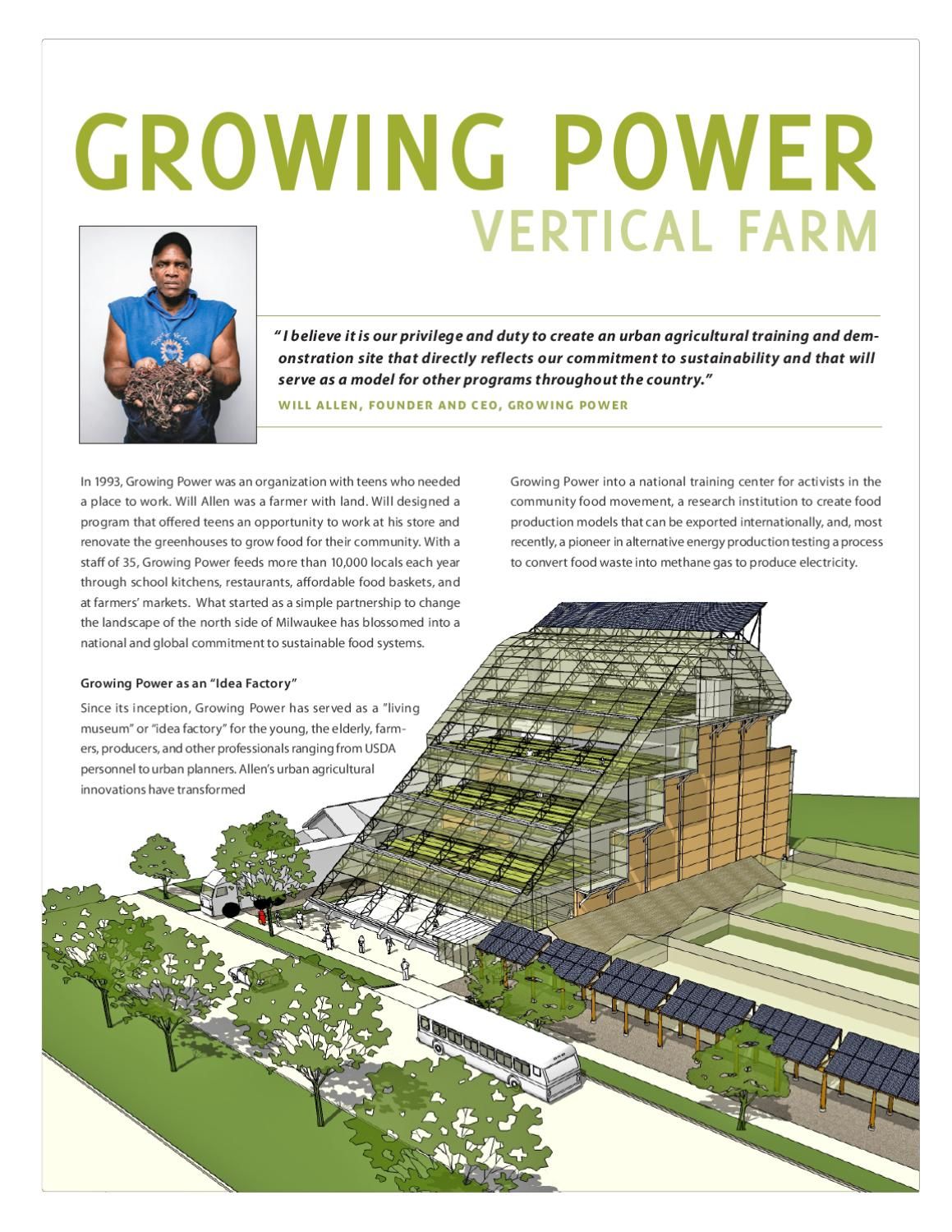 The Collaborative Farm is an emerging destination in Milwaukee that survives as the rebrand of an organization formally known as Growing Power. The Farm is redefining urban agriculture and how the entertainment industry can impact its operations remarkably to sustain several communities. The new and improved organization was made possible by Tyler Schmitt, best known to his peers as Tymetravels. His phenomenal vision to put together agriculture and music to expand urban farming has been making waves, making his novel initiative an extraordinary breakthrough.

Schmitt majored in Entrepreneurship with a minor in Sustainability at the University of St. Thomas then later moved to live in the national parks in Wyoming. When Growing Power collapsed, Schmitt came home from Jackson Hole to lend a hand to Will Allen and his father Tom Schmitt to solve the intricate issues involved in urban farming—from solar aquaponics to increasing food production while keeping operations sustainable.

Schmitt developed Ultimate Farm Collaborative to redesign not just farms but also cities in the near future. Collab Official, on the other hand, is the record label he created in order to unite various music artists under the umbrella of an extraordinary cause. The Farm Music Festival is its annual event, which is designed to generate funds to sustainably operate the farm.

This coming October 1–3, Milwaukee’s last remaining farm will be hosting a music festival to create awareness on the value of urban farming through hip-hop and EDM music. Schmitt hopes that the upcoming event will make a difference in the lives of urban farmers. The upcoming event will also give the good people of Milwaukee an opportunity to experience The Collaborative Farm up close. When music meets agriculture, the possibilities are out of this world.

The Collaborative Farm has a whole lot of surprises in store for the future as it is in the process of developing and recruiting a solid and hardworking team that will help it realize its goals. In the coming months, it will open an art studio, which will also be a coffee shop. The coffee shop will be the front store to increase foot traffic day in and out long-term. Additionally, it is working on establishing the vertical farm that Growing Power was positioned to pursue in the past.

The novel idea behind The Collaborative Farm serves as an inspiration to those who have been supporting urban farming and those who wish to try sustainable living by growing their own produce. As the entertainment aspect of the whole operation continues to fund the needs of the farm that provides produce for locals, Tyler Schmitt hopes to continue to make promising collaborations that will impact the community significantly in the coming years.