Growing up in the early 90’s and 2000’s Shah Cypha took the love for hip hop music from just a fan to pursing his own career in the industry. Over the Years he spent a lot of time learning the business of music, understanding the ins and outs and focusing on the things needed to get himself to levels he was aiming for. As a performer he noticed that networking was key to making sure he would take his talents to the next level.

The more he learned the more he realized the industry for underground artist was lacking opportunity that we see a lot of major artists get daily. Radio no matter what era, it is one of the most vital parts of success as an artist. This helps to get to the masses and in places artists physically can’t get to. Becoming an entrepreneur in this business, he used The Grynd Report Media Group brand to create Power 107.6 The Truth.

This is an online radio station that caters to all Independent & Unsigned artists from all genres. Located in Jacksonville, FL although they do not currently have a location for a physical station, they do have the ability to bring music from different markets. Currently the station has artist in rotation from all over the United States and have recently received music from artist out of France, Canada, and Africa. Power 107.6 The Truth says it all in its name, “The Truth” monitored by Digital Radio Tracker an important & vital radio tracking platform helps the station track the songs played and provides a weekly spins report for artists to see how many times their single played. 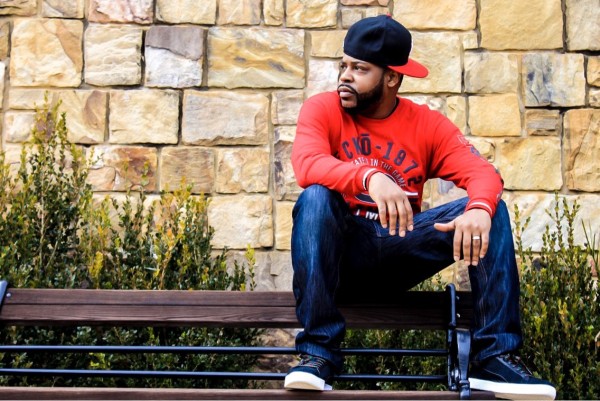 One of the best features Shah Cypha uses on the station is the ability for artists and their fans to automatically request their singles for increased rotation as well as a direct link to the artists single on Spotify. A lot of stations play new artist for one day, but when people get their music placed on Power 107.6 The Truth, they spin it for 30 days.

To further Expand the stations abilities and options Shah Cypha exclusively host his Underground Movers podcast live on the station where he interviews artists, entrepreneurs, taste makers and more allowing listeners from all over the world to tune in daily. Most recently Shah Cypha has added DJs from different markets to premier their own shows and provide even more opportunities for artists to market their songs.

To Learn More about Power 107.6 The Truth, add a single in rotation, exclusive interview or have one’s own radio show visit their website www.power107.6thetruth.com