Sydney, Australia — A friend of mine who is a radio buff mentioned to me a few months back that I needed to tune into a red-hot show that is broadcast each Monday night on Sydney radio station SWR 99.9FM. After forgetting about it for a few weeks, I was sent a link to some podcasts of previous shows and that is where I discovered a great little show from a Sydneysider, Sean Castle.

Each Monday night from 9pm, radio host and trained educator, Sean Castle, has Sydney rocking with his upbeat and educational show “Beyond The Lyrics” on SWR 99.9FM. Employing his research skills as a trained educator and music lover, he brings a passion for music that seeks to tell the story of the songs he plays or those responsible for making it with a different theme that drives the direction of the show for that week.

“I’ve always loved music and having a professional background in History and education, I really looked to combine my passions and produce a show that tells some interesting stories about musicians, songs and anything that that may entertain and educate the audience” Sean Castle said when we reached out to chat to him about his show.

Upon listening to the show for the last few months and loving, I’ve sent his profile around to a heap of my friends here and abroad, mostly Aussie expats living in far flung corners of the globe, who absolutely love tuning in to listen to a distinct and uniquely Australian voice from home. From conversations on my social media, it’s amazing in this modern age that a small little show such as Beyond The Lyrics has a large number of people tuning in online in North America, South East Asia, the Middle East, mainland Europe and the United Kingdom.

When we asked him a little of his background and what drove his idea to make this program, Sean Castle responded by in a surprising way.

“I’ve always loved music. Growing up in a very Aussie home in the 1980s and 1990s, rock music was the main diet of music I consumed. But it was far from the only music”.

“Anyone who knows me knows that I love Aussie pub rock from the 70-90s. ACCA DACCA, Chisel, The Angels, you name it I loved them. And not just Aussie. The Gunners, Pearl Jam. Violent Femmes, Bon Jovi loved them all, Sean Castle responded.

“As a trained teacher, I have a passion for learning things and get a buzz out of seeing others learn and develop. I just saw a big gap in the knowledge that people had in the knowledge of the music and the musicians they were listening to. In many cases they had no idea of the motivation or back story of the lyrics and ideas of the songs they were listening to so I thought a show that provides little, interesting bits of information on these things would be cool. So, Beyond The Lyrics was born in mid-2020, Sean Castle added.

Upon listening to his show over the past few months, it is clear that a range of different themes get used each Monday and that also involves getting the audience heavily involved.

“Depending on the week of the month, I have different themes that generally run”.

“On the first Monday night of the month it is always ‘Nothing But Oz’. I love to focus on a wide range of Aussie legends and also some newer and fresher stuff”, Sean Castle enthused.

“The second Monday is usually ‘Nothing But Internationals’, where I love nothing more than taping into some great music from overseas. On the third money it gets a little interesting where I have a different type of approach with a show called ‘Nothing But the Dead’ where to get a go artist must be dearly departed. To finish the month, the fourth Monday is ‘Nothing But Requests’ where my listeners drive the show” Sean Castle added.

So, if you’re looking to be educated and have a different listening experience, you should tune into Sean Castle and his happening show “Beyond The Lyrics” on Sydney radio station SWR 99.9FM on Monday’s at 9pm or catch up via the podcast links below.

Sean Castle can be reached online via his Twitter handle @SeanCastle15, Facebook: Sean Castle SWR 99.9FM. Beyond the Lyrics is broadcast online at https://www.swr999.com.au/listen-live/or on the IHEART radio network: https://www.iheart.com/live/swr-999-fm-9047/

To view the original version on The Express Wire visit Sean Castle Has Monday Night’s Rocking on Sydney’s SWR 99.9FM By Tori Shipley 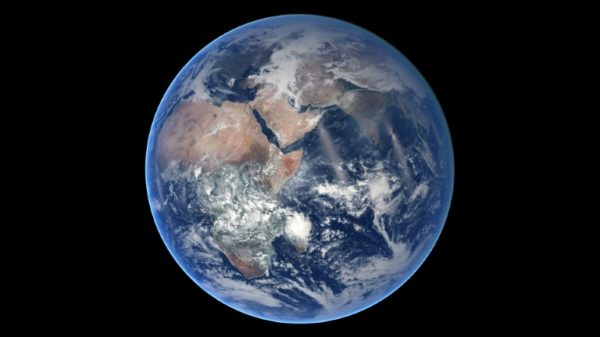 Earth's inner core, a hot iron ball the size of Pluto, has stopped spinning in the same direction as the rest of the planet. 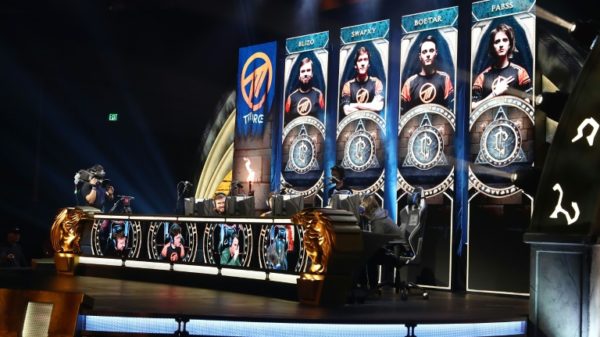 Chinese players of roleplaying epic "World of Warcraft" bade a sad farewell to the land of Azeroth on Monday.

Microsoft said it had extended its partnership with OpenAI, the research lab and creator of ChatGPT, an artificial intelligence chatbot. 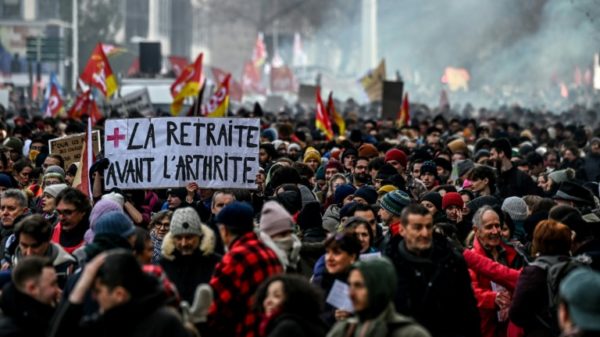 French government refuses to back down on pension reform

France's government moved forward with a fiercely contested pensions reform plan that would raise the retirement age to 64.