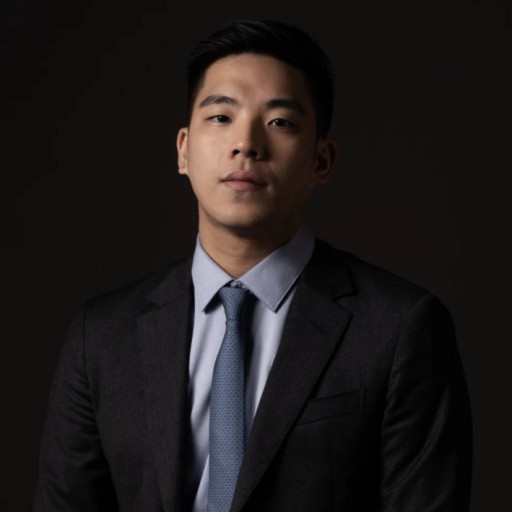 Sator, the blockchain-based content engagement platform, today announced it has expanded its board of advisors adding blockchain expert and founder of Axia8 Ventures Wayne Lin. As per the announcement, Lin will serve as a strategic advisor to Sator.

Wayne joins Sator at a pivotal moment within its growth, as it continues to quickly establish itself as a major player within the crypto/entertainment space and expand its user-base, having just launched its mainnet dApp version in the first half of November 2021 for iOS and Android.

“We are thrilled to have Wayne Lin as a strategic advisor on our board. Wayne has a track record of leading successful large-scale blockchain initiatives which demonstrates his keen understanding of this industry,” said Sator President and co-founder, Chris Martin. “We look forward to unlocking the next stage in Sator’s growth and adding value to our partners and community with Wayne’s added expertise.”

During his career, Wayne has developed an impressive resume of blockchain consulting, investing, and internet crowdfunding with leading projects such as Injective Protocol, Solv Protocol, Dora Factory, and Kira Network. Wayne has also served as an advisor to projects ranging from 1sol.io, Parsiq, Woo Network, Yin Finance, and more. Through his venture firm Axia8, Wayne provides all the resources that blockchain projects need to be successful.

Axia8 supports blockchain projects with mentoring, networking, and funding. It focuses on investing in digital assets and DeFi and metaverse infrastructure tools. Its portfolio includes a wealth of interesting and popular projects like Parsiq, Animoca Brands, Blocto, and WOO Network.