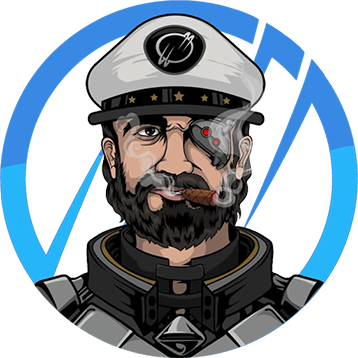 Space Heroes is a Play-To-Earn game built and minted on WAX Blockchain, created on 7/1/2021.

Space Heroes currently has the verification badge on Atomichub, is featured on companies like DappRadar, Medium and others and also ranked few times in the top 10 P2E projects.

Its CEO-Founder Yankiel D. Beltran Cabrera and Co-Founder Randy Valero (Known as BaymaxValero) declared in some Live that Space Heroes is their project for life, implying that there is much to do and that they guarantee an amazing dedication to all his fans.

The game not only has a futuristic appeal to its designs but is also made up of non-fungible cryto assets that can be traded between players.

Space Heroes has its own economy (Tokenomics), circulating and deflationary with a long-term plan basing the project on stability beyond ”fomo”. Space Heroes plans to expand to other Blockchains by welcoming as many players as possible and letting them meet in real time to create the environment everyone knows as The Metaverse.

At the moment it is in the Alpha phase, where the game mechanics are developed and tested through a website, what they call ”click game”. Space Heroes has RPG-style mechanics, where there is no “linear game” but each player can create their own strategy and play their own role.