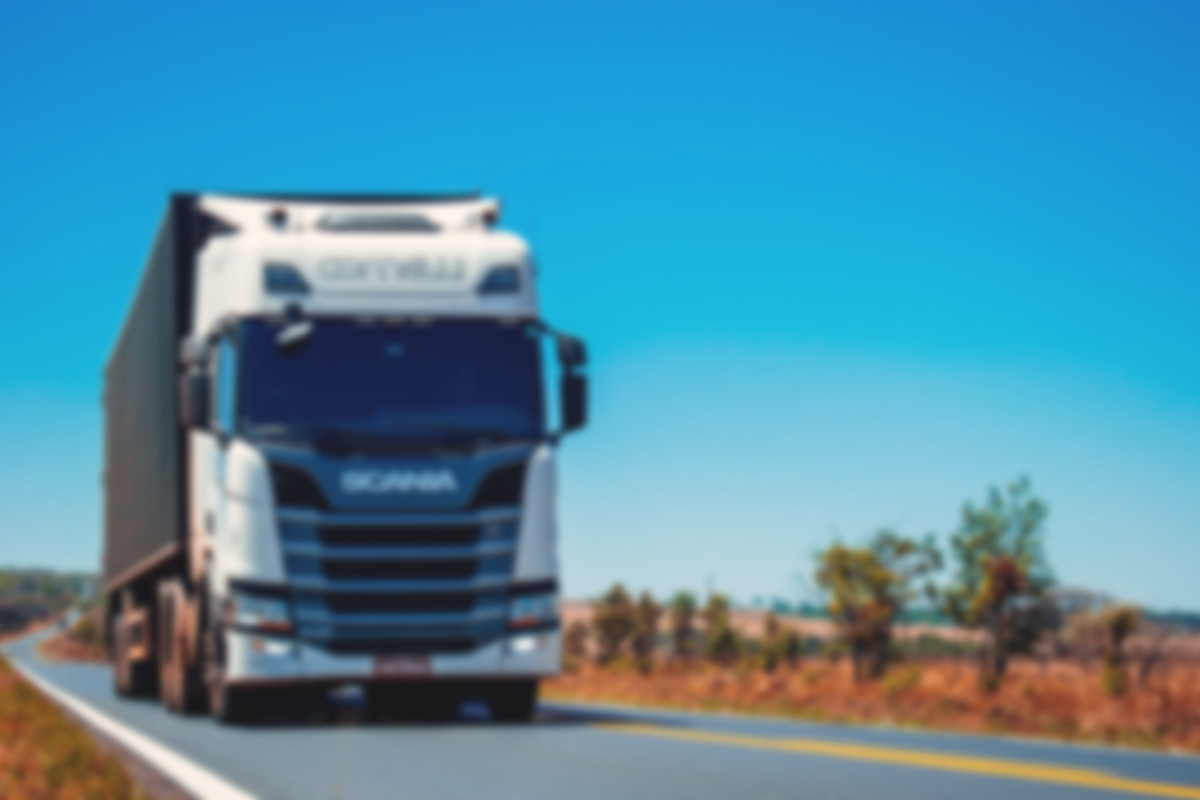 The idea of self-driving cars captured the public imagination decades before the technology required to make them a reality had been invented. Autonomous trucks have received less attention, but the benefits of adopting this amazing technology could be even greater than those associated with the further development of self-driving cars. Read on to find out about just a few surprising benefits that experts expect to come along with the widespread adoption of autonomous trucks.

There are a lot of misconceptions about autonomous vehicles, but according to realtimecampaign.com, the idea that they cause accidents is one of the most insidious of them. Experts estimate that there has been a 52% increase in commercial truck accidents since 2009, but those accidents involved traditional 18-wheelers, not autonomous trucks. Around 90% of truck accidents are caused by driver errors, which even partial autonomous trucking capabilities can help to prevent since machines don’t get distracted or tired.

As self-driving truck company Aurora launches pilot with Uber Freight, there has been a lot of discussion about the costs of developing and implementing autonomous vehicle technology. Autonomous vehicles won’t just cut the labor costs of shipping goods, either. They could also help to reduce fuel consumption, which could create savings of up to 10 percent.

Autonomous trucks should be able to conserve not just fuel but also emissions. Unlike traditional semi-trucks with human drivers, they will be able to safely engage in a practice called vehicle platooning, in which trucks drive close together to conserve resources. Platooning works by adjusting the distance between trucks to reduce air drag, but it’s a notoriously unsafe practice when traditional 18-wheelers are involved. Self-driving trucks will be able to use radar, GPS, and Wi-Fi to close gaps between vehicles safely.

There has been an increasingly serious shortage of truck drivers in the United States for several years. Although currently, there is still a need to have a human driver behind the wheel of an autonomous truck, self-driving 18-wheeler operators will not have to face the level of stress or boredom associated with traditional truck driving jobs. Many advocates believe that this positive change will draw in new, younger drivers with an interest in autonomous vehicle technology who want to be a part of the change. Anyone interested can check it out to learn more about the technology online.

The Future Is Now

The idea of seeing self-driving trucks heading down the highways alongside ordinary traffic may still sound outlandish to some. However, the technology is already being trialed. Although the research and development phase is admittedly costly, the technology behind autonomous trucks being created by a company such as Torc Robotics could decrease the costs associated with freight shipping significantly once it is adopted on a wide scale.

When it comes to using technology to improve the freight transport industry, the future is now. In the coming years, the technology will continue to improve and it will eventually seem completely normal for merchants and warehouses to receive goods via autonomous trucks.