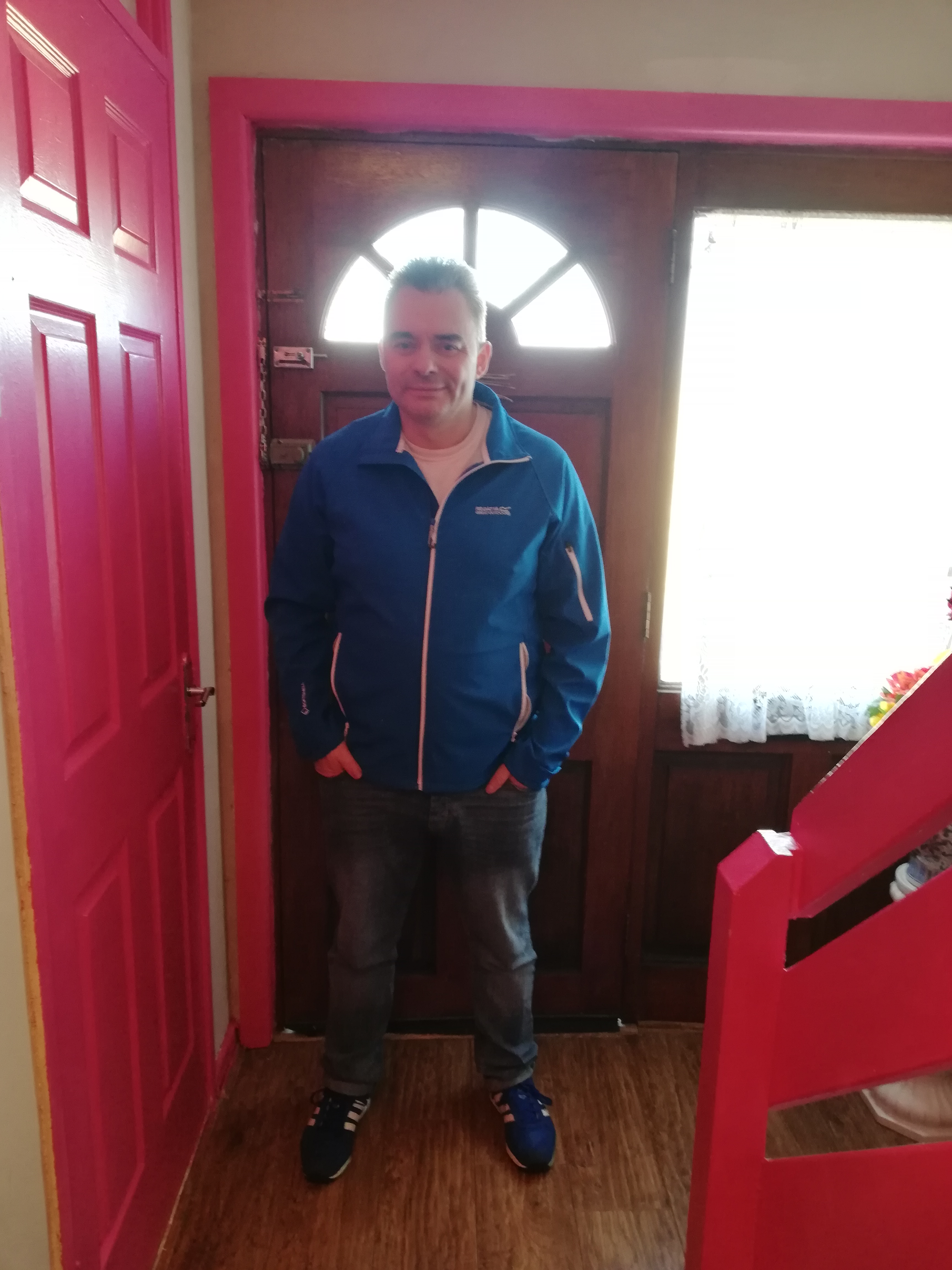 Through his compelling compositions and outstanding alternative tunes, emerging artist Gerard Andrews is proving to be a true force to be reckoned with in the world of music

Up-and-coming artist Gerard Andrews is bringing something new to the table in the scene of music, especially in the world of Alternative music. With incredible expertise and experience in that regard, he is considered well-equipped when it comes to making high-quality music. Constantly working on music and releasing new tunes from time to time, Gerard Andrews is hoping to get his sound out there for music lovers to enjoy.

The rising artist is stepping into the scene of music with immense experience and excellence in his craft. Being a lyric writer, he has what it takes to make a name for himself in the industry and has been doing a great job so far. Gerard’s music on major music streaming platforms is living proof of his incredible musical talents and capabilities. His latest work is a single he uploaded on SoundCloud less than a month ago sung by Filip Bamford.

Gerard wrote the meaningful lyrics of the song, capable of deeply touching the hearts of the listeners. Gerard’s oldest song on the site is a single titled “Oh Diane”, uploaded in the month of March this year. “Fly So High” is another one of his songs, uploaded on SoundCloud in March 2021. The vocals on the song are done by vocalist Mark Zubek.

In addition to that, Gerard Andrews released another song titled “Start All Over Again” on SoundCloud in May 2021. This was followed by another single titled “A New Day”, uploaded in the same month. “Side by Side” followed suite and was uploaded in June 2021. His compositions went on and another vocal mix titled “Baby Say Goodbye” was uploaded on SoundCloud in the same month. Gerard’s single titled “Cause I Miss You So”, sung by Valentina Tamercara Micheals, is one of his most recent releases and has been immensely successful so far in his musical career.

Apart from SoundCloud, the dedicated artist has made his songs available on other platforms too including ReverbNation and YouTube. With all these back to back releases and a bunch of tunes under works to be released later, Gerard Andrews is well on his way to make a name for himself in the world of music. Keeping his main focus on Alternative music, the artist is also open to new ideas and influences. Taking his inspirations into account, Gerard plays around with different tunes and comes up with a unique sound of his own. This approach makes him stand out amongst other similar acts.

Check out his music on SoundCloud

Gerard Andrews is a musician and a lyric writer from the Newry city of Northern Ireland. Being in the scene of music for a while now, the emerging artist has what it takes to make it big in the industry.