Wellington, Florida, USA – The highly talented and popular USA Polo team, has won the World Cup. It is a mammoth win for the team and the country and reflects its never-say-die spirit. 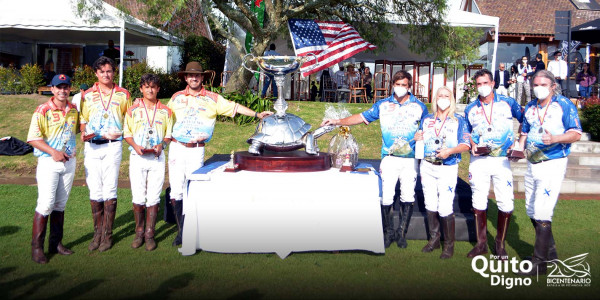 “We are delighted to win the World Cup in the sport of Polo,” says Tareq Salahi, owner of the Hotels at Sea Polo Team USA. “It was a nail-biting final which went down to the wire. We won the extremely tough game by one goal at 6 to 5.”

This win is a massive deal for the Horse Polo Team USA presented by Hotels at Sea and Celebrity Cruises. It is as big as winning the Super Bowl or the World Cup of Soccer for the sport of Polo. 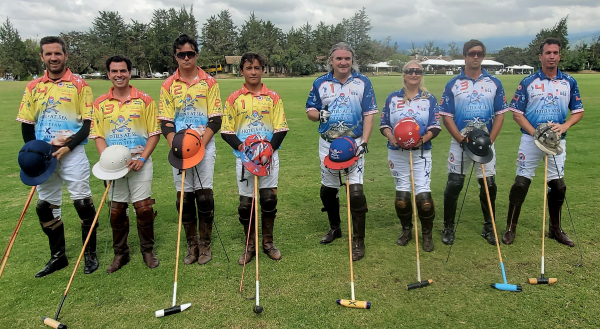 The last 30 seconds of the match was a thriller in every sense. Polo Team USA was leading by a slender goal when Team Ecuador was awarded a penalty shot. They took the shot, but it was brilliantly blocked by Polo Team USA Captain, Tareq Salahi, mid-air with his mallet followed behind with the only female player playing, Debbie Nash keeping the ball in possession for the USA team remaining few seconds. Great teamwork prevented the other team from tying up the match in the last 30 seconds.

The playing conditions were extremely challenging as the match was being played at nearly 10,000 feet. The Polo World Cup final was a spectacular success; with several thousands of fans attending the event and will be aired on Global Polo TV in the near term. 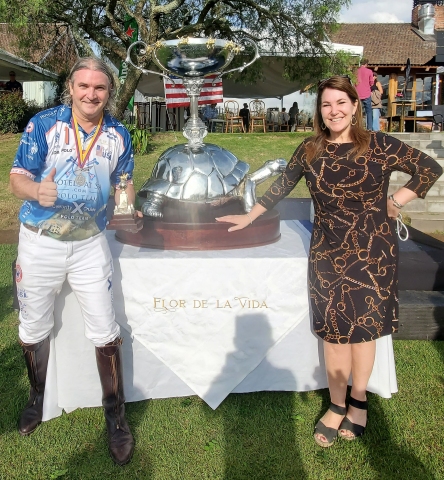 According to the Polo Team U.S. spokesperson Colleen Kantas, the Galapagos World Cup Trophy is one of its kind. Individual trophies valued at $25K per trophy and the unique tortoise perpetual cup valued at over one million USD. It has been crafted and designed by the official jeweler, Flor de la Vida and now remains for generations ahead to win her. 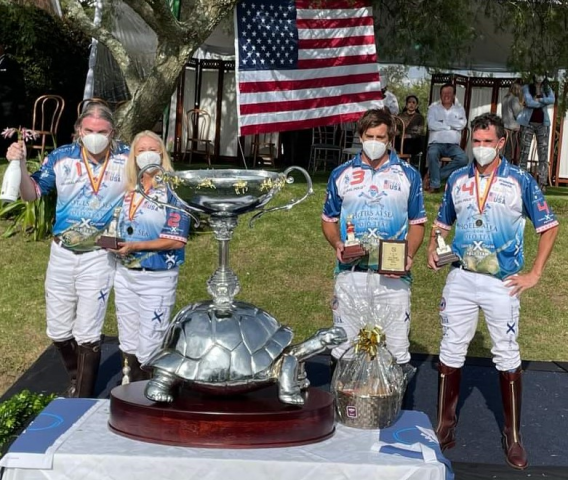 The International Polo Tour Galapagos World Cup is the world’s largest perpetual trophy. It weighs over 500 lbs and is the size of an actual Galapagos turtle. The trophy stands nearly four feet in height and is almost the same width.

After their win, the polo team and other guests celebrated onboard the Celebrity Flora, specifically built to explore the Galapagos Islands, for a one-week adventure cruise! To book into the IPT Polo Tour & Galapagos cruise next year, contact Hotels at Sea online.

International Polo Tour® advocates and sanctions the love of the game and its social public tourism events for the luxury market and the luxury travel & cruise line industry. Part of the IPT mission is opening up the game to a wider audience in the luxury & tourism markets intending to bring international cultures together in a celebration of both their common bonds and their diversity.

For the tour schedule visit: www.InternationalPoloTour.com

About Hotels at Sea® Cruises: 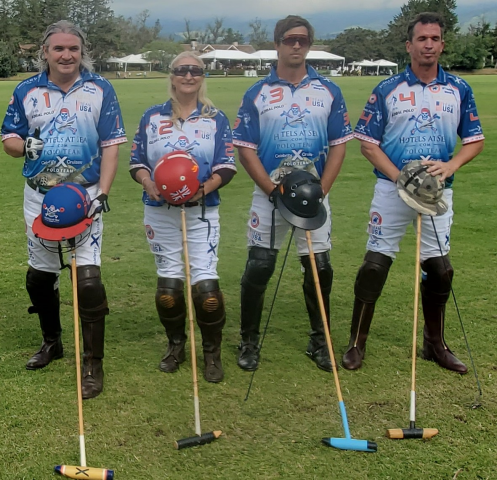