Pink Piggy is the first meme coin that has been named after a little pink pig. 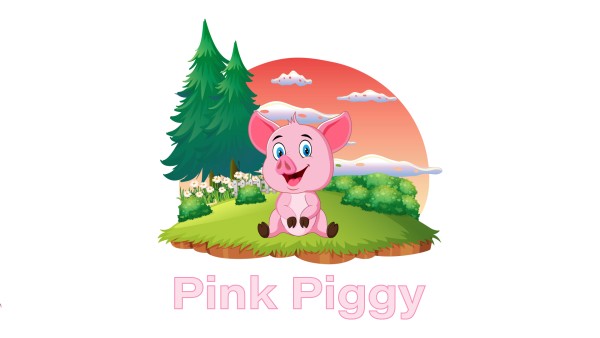 The meme coin aims to unite the strongest community of the Binance Smart Chain around it. Pink Piggy wants to become the next biggest cryptocurrency in the world.

The Pink Piggy smart contract is a 100% safe fork of the MetaPets smart contract. There is no maximum wallet or transaction limit for the users. Every user has the right to exchange as per their wish. There is no limit on anyone. Everyone can acquire as much as they want. Adding constraints or limitations are ineffective as users often get diverted and end up having several wallets.

According to a spokesperson of Pink Piggy, “We are in the early stage of the project. Therefore we want to acquire an interesting amount of tokens. We want to grant these tokens to the investors who are convinced about our success as much as we are.”

The team believes in the organic growth of the meme coin. They believe that investors who are acquired by organic growth are those who believe in the project and are convinced about its success.

In this article:Business, financial market, Technology