As the only FAST channel publisher and operator in Asia, NEW ID has 25 global FAST channels across more than 20 top streaming platforms, now with the launch of three new Korea-centric channels on Pluto TV.

NEW ID currently broadcasts Korean entertainment channels 24 hours a day to 100 million households across the world, and the creation of two specialized Korean-centric branded Pluto TV channels is a significant milestone in the expansion of NEW ID’s footprint in Europe and Latin America, as the demand for K-Pop and K-Drama continues to rise in the two regions.

The Rakuten Viki channel is of the eponymous paid subscription-based platform that specializes in Asian dramas and has a global audience that comes to Rakuten Viki’s platform for dramas, variety shows, movies, awards shows, and Viki Originals – translated into 150+ languages by a community of avid fans. Together with NEW ID, Rakuten Viki expands its reach by launching on Pluto TV for the first time.

The news is an expansion of Pluto TV and NEW ID’s partnership after first launching The Pinkfong Company’s ‘BABY SHARK TV’ on Pluto TV in the US in October 2021 and then on Pluto TV in Latin America in January 2022.

NEW ID CEO June Park said, “I am happy to see a variety of Korean content from animation, K-Dramas, to K-Pop is available to global audiences through our partnership with the leading global FAST platform, Pluto TV. We will continue to strengthen our partnership with Pluto TV and focus on improving the viewing experience in each country with the expertise that NEW ID has gained throughout our operations and management of more than 20 global channels across major global FAST and CTV platforms.”

NEW ID is a technology-based media company established in October 2019 to expand content life cycle and distribution by connecting Asian content with global platforms. We focus on the ‘FAST (Free Ad-Supported Streaming TV)’ business, which provides real-time streaming and advertising technology solutions, and the ‘Post-Production’ business, which helps globalization of contents through automated platforms. 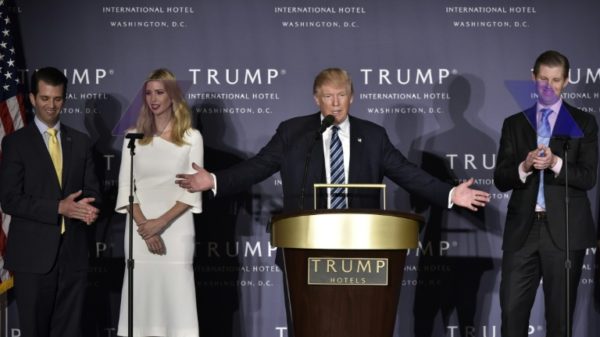 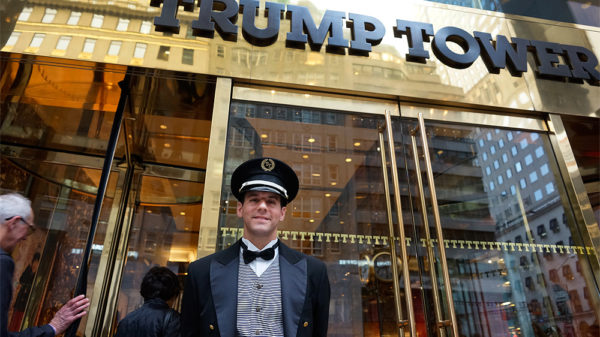 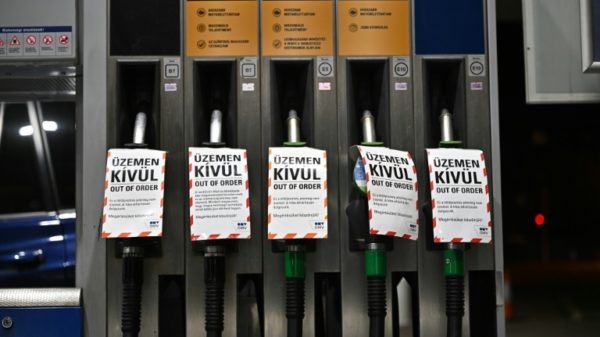