Court provides guidance on enforceability of non-compete agreements for healthcare providers in Tennessee. 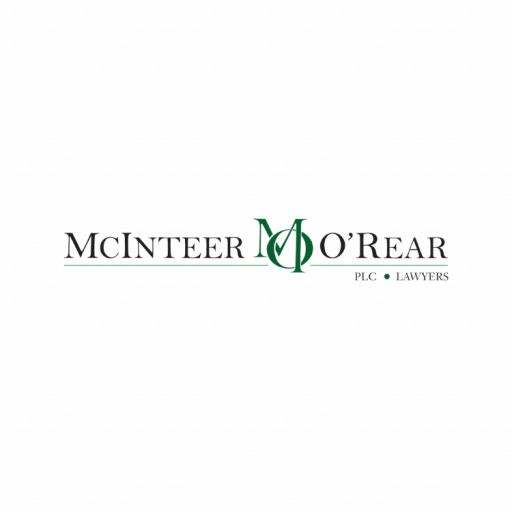 Seth McInteer and Howell O’Rear, attorneys at McInteer & O’Rear PLC, recently obtained a complete defense verdict at trial for their clients, a dentist and professional corporation. The plaintiff, who owned and operated dental offices in the Middle Tennessee area, sued clients of McInteer & O’Rear PLC for allegedly breaching a contract to provide dental services. The plaintiff accused defendants of multiple breaches of that contract, including violation of non-compete provisions in the agreement. Plaintiff sought damages in excess of $100,000.

The case proceeded to a bench trial in Davidson County, Tennessee, in February 2022. In the opening statement for the defendants, attorney Seth McInteer previewed the defendants’ intent to move for the dismissal of plaintiff’s claims at the conclusion of plaintiff’s presentation of evidence and the reasons the Court would be able to grant defendants’ motion for involuntary dismissal (a motion for involuntary dismissal is, very generally speaking, the bench trial equivalent of a motion for a directed verdict in a jury trial).

Plaintiff presented its evidence, including the testimony of the plaintiff LLC’s managing member, who was cross-examined by Seth McInteer. When plaintiff rested and concluded its proof, McInteer & O’Rear PLC moved for the involuntary dismissal of the plaintiff’s claims.

The Court ruled on the motion from the bench, largely adopting the arguments advocated by McInteer & O’Rear PLC, and dismissing essentially all of plaintiff’s claims, including those alleging violations of the non-compete agreement.

Specifically, the Court held that the non-competition restrictions in the parties’ agreement exceeded the geographic restrictions permitted by Tennessee Code Annotated § 63-1-148, applicable to non-compete agreements with doctors and dentists in Tennessee. The Court ruled that the liquidated damages provision in the parties’ agreement was not enforceable. The Court rejected the expert testimony submitted by plaintiff on this matter, and agreed with McInteer & O’Rear PLC’s argument that plaintiff had failed to prove that $100,000 per breach of the non-compete and non-solicitation provision was a reasonable estimate of the damages that could arise from a breach. Moreover, the Court ruled that the plaintiff failed to establish or allege sufficient grounds necessary to pierce the corporate veil or to hold the shareholder of the corporate defendant personally liable for actions or obligations of the corporate entity.

In addition to the outstanding result for McInteer & O’Rear PLC in this particular trial, the Court’s rulings provide a great deal of insight and guidance for drafting, reviewing, interpreting, enforcing, or nullifying agreements, specifically including non-compete agreements, involving doctors, dentists, physicians and other healthcare providers in Tennessee.