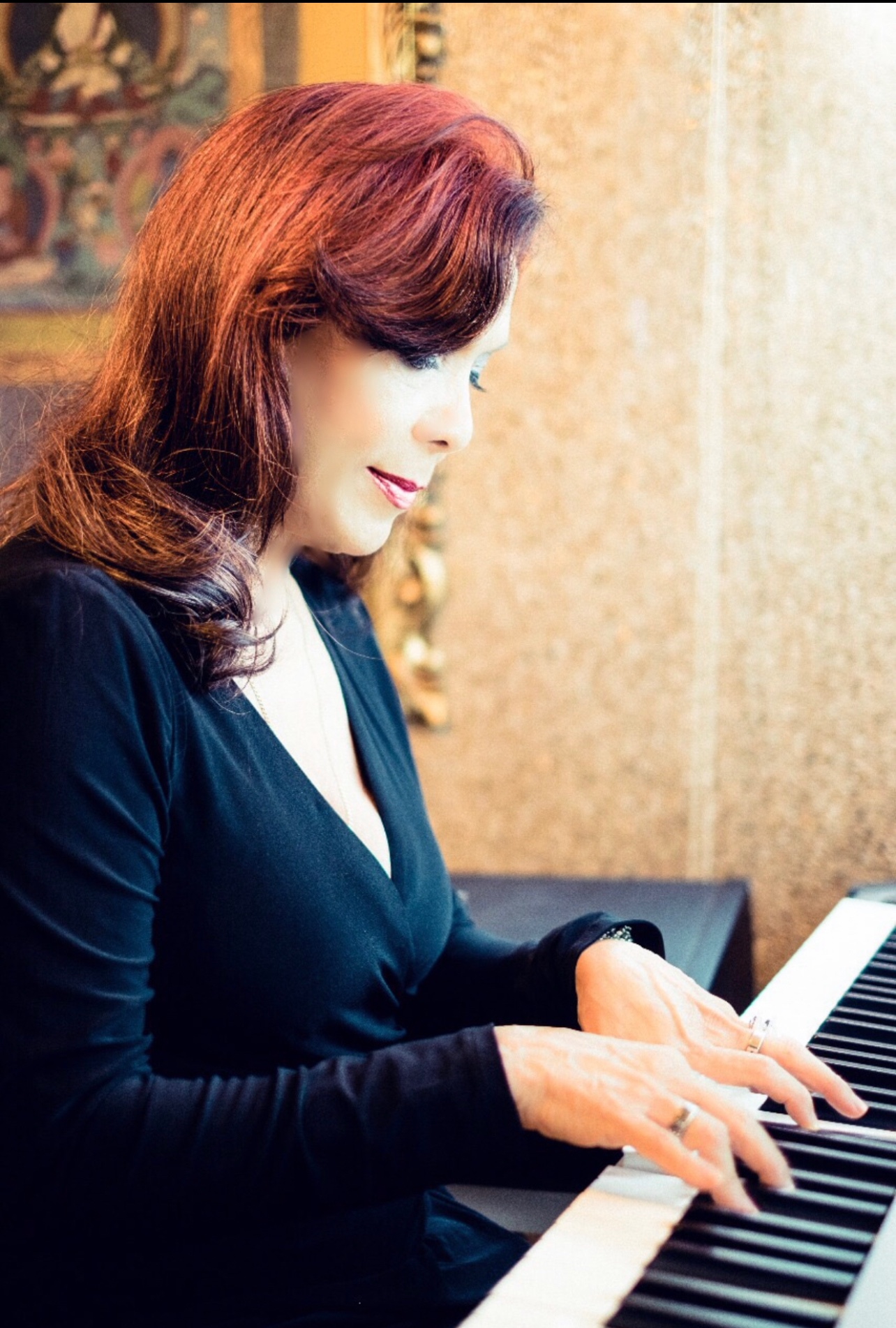 ‘Ascension’ is a new consortium of music that tries to work on the individual by preaching the simple message of love and peace for one’s self.

AnayaMusic is a passion project created by Anaya Kunst, an aspiring new artist. Anaya’s musical work is about spiritual evolution and transcendence, specifically premised on the connection between the universe and the individual and the need for the oneness of the soul and the body. It is this narrative that colors the resulting calming music produced by the eclectic artist.

Anaya believes in the aim to create alignment and mind awareness between the soul and the body in a way that was never seen before. This mission is only possible through the creation of creatively tinted music that creates scintillating tunes; tunes that act as therapy for the masses. The out-of-body musical experience that Anaya crafts are specifically interesting for its ability to provide strength to the audience in tumultuous times when the world seems to be crumbling.

Keeping the creative momentum and innovation flowing, Anaya Music started 2022 with the early spring release of the full-length album ‘Ascension’. The artist describes the project as “the need for people in the world to not be so attached to impermanent situations but to focus instead on their souls to elevate their frequencies to embrace a spirit of unconditional love.” This backdrop forms the reality of the music that is produced.

The video “Inner Peace” the first track of the album is about the art of cultivating inner peace through contemplation and the tree represents the wisdom to live life. Both the symbolism innate in the music and the use of cleverly crafted words, Anaya helps the audience create space for themselves in a world that is increasingly becoming too fast-paced to even allow a moment of introspection. For the rising star, this introspection is the means of creating a better, more inclusive world.

Follow the artist’s official social media page on Instagram for updates on newer music. For interviews, reviews, and/or collaborations reach out through this email [email protected].

Anaya Kunst also known as Anaya Music is a New Age Music Composer and Multi-Award Winning Recording Artist, Filmmaker, Producer, and Author. ‪The singer has numerous degrees as well such as MSc, Ph.D., and Post-Doctorate certifications which truly show her thirst for knowledge with finality. Anaya wishes to use music as a means of sending a larger message to humanity about their place in the universe; both the universality and specificity in this message are a product of a meticulously thought songwriting process.

Anaya is passionate about elevating the human spirit through the power of music and visuals and the universal vibration of love and peace. In an atmosphere tinged with the anxieties of the modern world and insurmountable suffering, this message is a radical fight against the current predicaments. A simple message of tranquility sets Anaya apart from all others in the musical scene and cements her as the keen and observant gaze that is needed in the industry!