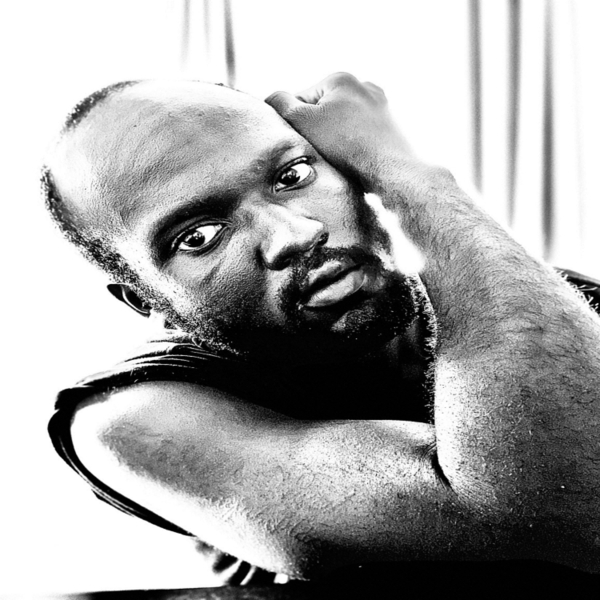 Misan Akuyu is a multifaceted artist born in Columbia who first started his professional journey as an actor and filmmaker. After being a part of amazing projects, movies, short films, and winning appreciation from the critics and viewers alike, Misan decided to try his hands on his long-lost love and passion for singing and songwriting. But it wasn’t until the global pandemic began that Misan made up his mind on pursuing music as a career. Now, with his debut album “What a Wonderful World”, Misan is ready to take over the music industry by storm.

Music has always been a part of Misan’s life. He has always been in awe of the magic that music could create. He was even a part of a school band and played various instruments. Music was always around him, it just took a pandemic to make him realize it! “What a Wonderful World” is Misan’s first official music project. This is an astounding album comprising the title track “What a Wonderful World” along with 13 other mellifluous songs, including “This System”, “This Long Dark Road”, “That’s how it Goes”, “The Carnival of Life”, “Only You”, and others. This album will be released on June 18, 2021, and fans cannot wait for it! All the tracks on this album are mainly of the music genre of lofi post-rock, post-punk experimental rock, with psychedelic influences.

“What a Wonderful World” has songs that go with every mood. Even if it is a house party with family, a night out with friends, or a long drive with a lover, this album has got everything covered!

Telling about the story behind his debut album, Misan says, “What a Wonderful World is a concept album about Thom, a 25-year-old African American professional drug dealer, and Lydia, a 30-year-old white woman who drives for Lyft. They team to make a drug run to Sedona Arizona all the while being chased by the organization that Thom left, as well as his ex-partner/ex-girlfriend that he left there as well.” He adds, “I came up with the concept after realizing during the pandemic just how downtrodden a lot of people are today. What A Wonderful World is about the prospects of creating the life that you desire and the missteps along the way.”

Misan urges his fans to stay tuned for the release of this album and many more projects that are to come. He thanks them for supporting him in his musical journey.

Listen to the album “What a Wonderful World” on Apple Music.