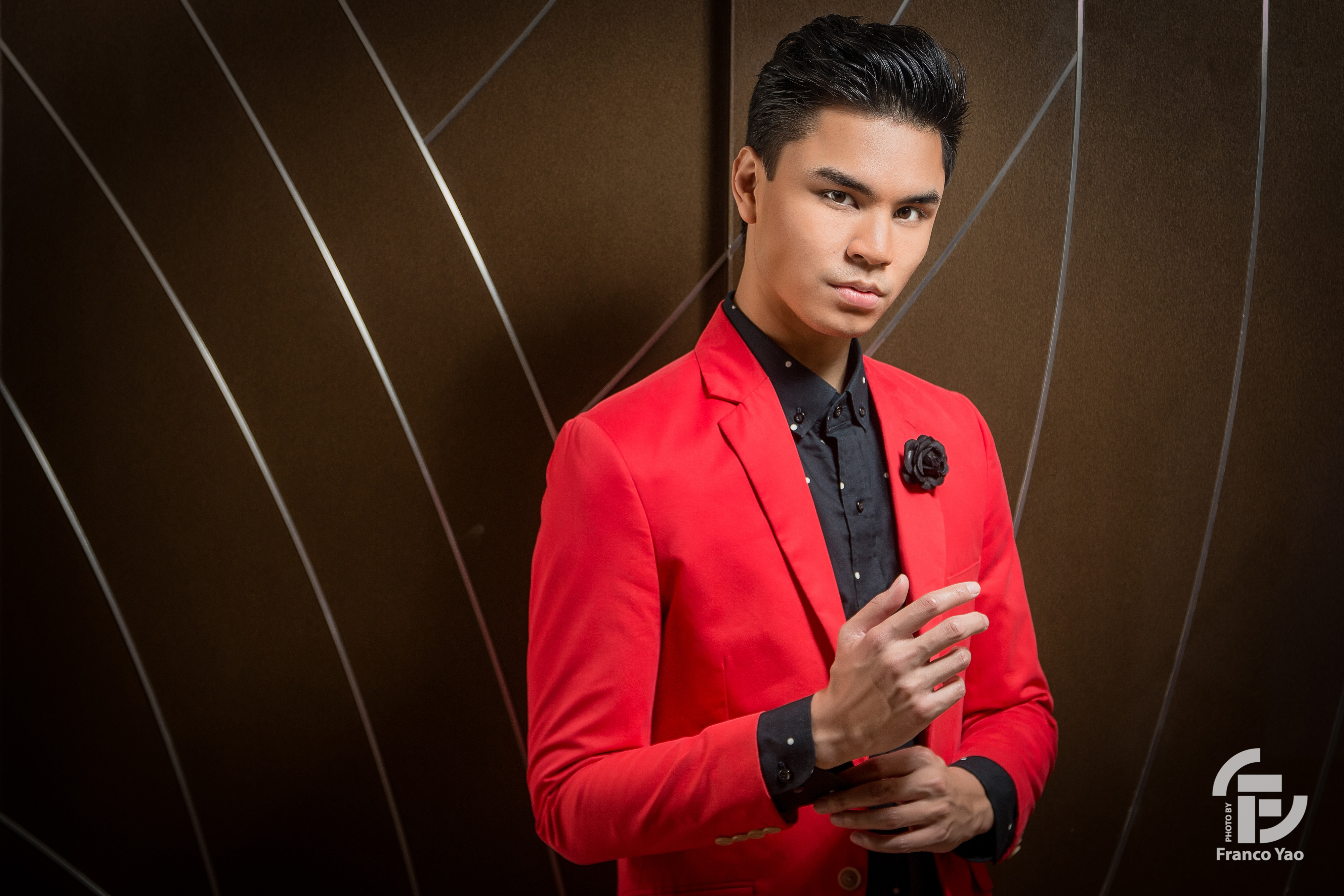 Having a dream of becoming the greatest television personality shaped Oliver Pras’s life trajectory. The Indonesian American currently works as an international television host, MC, model, and social activist; and he has had quite a journey. He served in the US Army Infantry for a while and left to pursue the dream he’s living out today. He quit his job and left the United States, where he grew up, for Indonesia. His work as a model back in New York City had made him a viral sensation in his home country, so when he returned to Indonesia, he easily fit into the media space.

He hosted various travel shows, variety shows, and entertainment-focused shows in Indonesia and was featured in multiple publications. Then, he branched into Singapore to do some work in the media. His rising presence as a media personality earned him the offer to return to New York City to become an on-air television personality for the Voice of America. Oliver hosted various shows during this time, including a music program inspired by MTV’s Total Request Live, making him the organization’s only video jockey. This gave him access to top events like the Grammy Awards, where he interviewed some of America’s biggest entertainment stars. He also covered traditional journalistic stories and has produced and edited content.

Over the years, Oliver Pras has established himself as a notable entertainment personality who has used his influence for worthy causes. Some months ago, he was one of the organizers of one of the biggest Asian rallies in the history of New York City. He organized the rally with Jack Liang while also taking up the MC role at the rally, which had more than 10,000 people. The rally had notable speakers like Senate Majority Leader Chuck Schumer and current candidate for Mayor, Andrew Yang. Oliver Pras was also heavily involved in the Times Square Takeover, which addressed the crimes and rising hate against the Asian community and was attended by Rihanna.

Beyond activism and his work in the media, Oliver is also passionate about educating and empowering Asian men to live their lives with confidence and the belief that they are desirable. Through his collective called F4, made up of three other Asian male models, he teaches the next generation of Asian men confidence and self-acceptance.

Oliver looks forward to working with entertainment executives, talent managers, and other notable stakeholders in the entertainment industry. His ultimate goal is to build a solid brand with a global influence.

“Being in the media was a childhood dream, and I left my traditional 9 to 5 job for this. I had just finished my time as a reservist for the Army, and I felt unfulfilled. So I decided to follow my childhood aspirations,” he said. He hopes to continue to land hosting gigs in Asia and the United States and be the living proof that following one’s dream can open many doors of opportunities. “I am the new face of Asian Male talents, and I am looking to shine. So let’s shine together!” he affirmed.

Learn more about Oliver Pras on his official Instagram page. 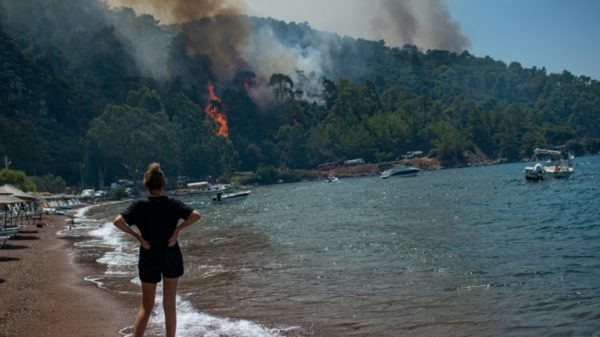