In a newly released blog post, whistleblower attorney Arvind Bob Khurana discusses a case where a Michigan-based pharmacist is sought to pay $1 Million as settlement for a False Claims Act. The lawyer mentions that the pharmacist Riad Zahr and his two previously-owned pharmacies have agreed to pay $1 Million to resolve allegations of false claims for an anti-overdose drug.

Whistleblower attorney Arvind Bob Khurana also explains that the information was released by the Department of Justice (DOJ) in their press release last December 8, 2021. As part of the settlement, the whistleblower of the case has been awarded $200,000. 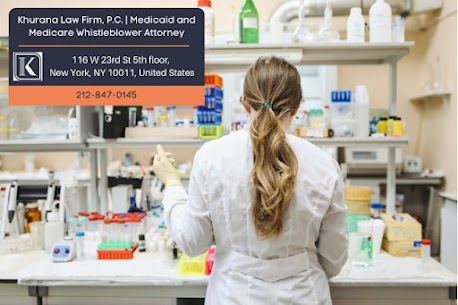 In the new blog post, lawyer Arvind Bob Khurana mentions how the pharmacist and his two, previously-owned pharmacies committed the false claims act. The submitted false claims were made between August 1, 2017, and June 30, 2019, for the drug Evzio.

According to Attorney Arvind Khurana, “Evzio (naloxone hydrochloride injection) was the highest-priced version of naloxone drug on the market used to reverse opioid overdose. Due to its price, the insurance companies are required to submit prior authorization requests before approving to cover for Evzio.”

The attorney also explains that in the press release submitted by the DOJ, it is said that both pharmacies of Raid Zahr submitted false and misleading prior authorization requests for Evzio that contained clinical assertions for which the pharmacies lacked any factual basis.

Furthermore, it is said on the blog post that the $1 Million is to resolve DOJ’s claim that the two pharmacies initiated Evzio prescriptions based on rudimentary patient lists with only basic biographical details.

Additionally, the lawyer mentions that the allegations were first brought up by Ms. Rebecca Socol, who formerly worked for the manufacturer of Evzio, kaléo Inc. She will be rewarded $200,000 of the settlement amount for her involvement and the provided information which led to the case. Also in 2021, Mrs. Socol already received $2,548,600 for the information she gave about kaléo Inc. she worked for which allegedly “caused the submission of false claims” for Evzio.

Lastly, Attorney Bob Khurana encourages people to help the government track these illegal processes down. He explains that whistleblowers are the first line of defense in the government’s fight against fraudulent claims.

Whistleblower lawyer Arvind Khurana is a national lawyer for whistleblowers and he aids individuals in constructing a solid case. The whistleblower attorney has assisted whistleblowers in receiving an award for their efforts in combating fraud. He also has a team of whistleblower lawyers at Khurana Law Firm P.C. who support a client’s decision to come forward to reveal fraudulent activities and abuse within the health care sector. Contact them today to schedule a consultation or visit https://medicarewhistleblowercenter.com/pharmacist-and-two-pharmacies-to-pay-1-million-false-claims-act-settlement/ to learn more. 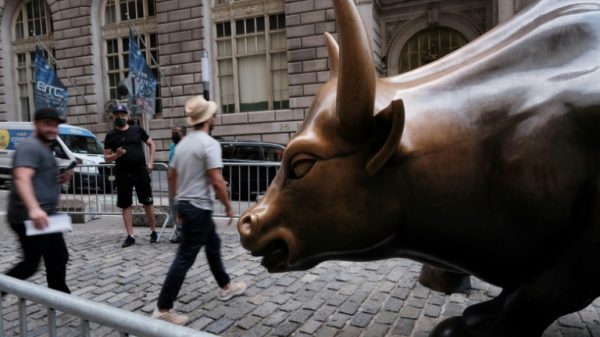