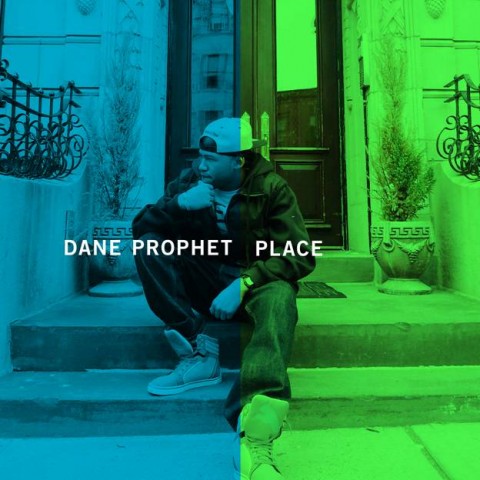 CHICAGO, IL – July 29, 2021 – Singer, songwriter and artist Dane Prophet is a true gem of authentic and relatable Gospel and Hip-Hop music. His debut album was released in December, 2020 and soon after the release he joined the Intercept Music family. His first release through Intercept is a single titled “Place” and hits all music streaming platforms on July 29, 2021.

The debut song, Place, revolves around reflecting on who Dane is today since overcoming the challenges faced in and out of the workplace and climbing to become a successful entrepreneur and business owner. The track is also inspired by the people who influenced him to never give up. The cover art for the single was designed by his cousin in the year 2014 on a trip to New York. His cousin was a DJ in their hometown of Chicago before his passing and he had greatly influenced and encouraged Dane Prophet in the formative days of his career.

Since breaking through in the rap scene as a true and authentic hip hop artist, Dane Prophet has continued to grow and improve. The striking singer joined the Chicago music scene in 2004 as a rapper and his musical tastes and sensibilities continued to grow. Dane Prophet has managed to capture the attention of many large companies and was able to secure several publishing deals with the likes of companies such as: Facebook, Instagram, TikTok and Apple Fitness, just to name a few.

This talented writer and vocalist is seen as a creative powerhouse, working as palm reader or Palmist by decree. With his charisma and sensational high-spirited character, the budding singer and artist is finally gaining popularity with his lyrical flows and presenting them in a positive fashion for the world to indulge.

The song “Place” is dedicated to the Lord. On July 29, 2018 Dane Prophet’s life changed for the better. He knows that every plan has its place and understands that we must do what we are all destined for and the more you share the more you receive. Prayer is the mightiest force in the world accompanied with Faith. Pre-save “Place” now and stream it on all platforms July 29th. Dane Prophets believes you should:

“Live your dreams and don’t let no one talk you out of it.” 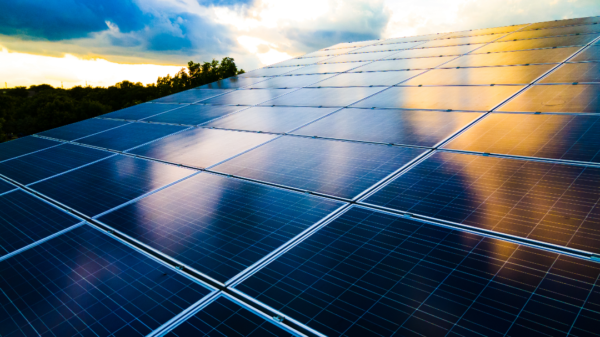