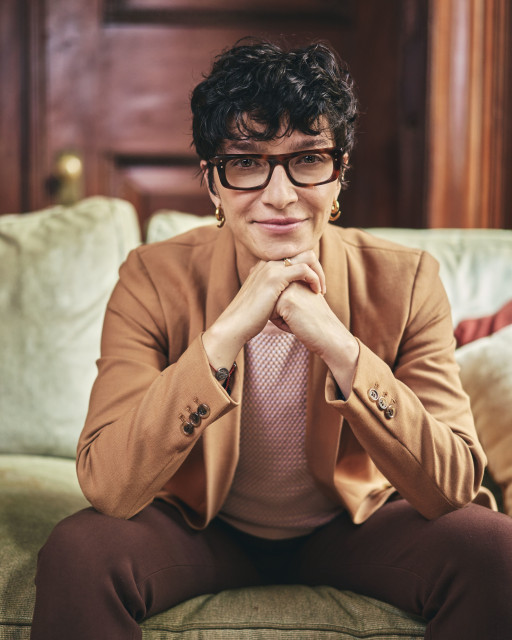 Stillman Legal, P.C., a law firm specializing in labor and employment law and immigration, is celebrating the achievements of their founding member,  Lina Stillman, who was recently named one of the awardees of the City Bar Justice Center’s 2021 Outstanding Pro Bono Service Award. The CBJC will celebrate Lina Stillman, alongside other awardees, at a hybrid celebration on Tuesday, Oct. 26, 2021, at 6:00 p.m.

The award recognizes Stillman’s work as an attorney volunteer for the CBJC’s Consumer Bankruptcy Project. Providing free legal assistance to low-income consumers in New York City, Still has helped dozens of New Yorkers navigate legal issues regarding outstanding debts, pro se bankruptcy petitions, and contested bankruptcy matters since 2013. Her pro bono work through the project has allowed clients who would otherwise be unable to file or retain counsel reorder their finances and get a fresh economic start.

“I know just how terrifying the legal process can be, particularly for low-income populations who cannot afford to retain an attorney to help them,” remarked Lina Stillman. “It is an honor to be one of the awardees of the City Bar Justice Center’s 2021 Outstanding Pro Bono Service Award, and to be recognized for supporting CBJC’s important social causes,” she added.