Bryan Fonseca releases digital edition of Hidalgo Heights on the first day of Hispanic Heritage Month to commemorate Latino Writers.
Sep. 15, 2021 / PRZen / NEW YORK — Today, on the first day of Hispanic Heritage Month, author Bryan Fonseca is releasing the digital edition of his first novel Hidalgo Heights: The Victims Are Taking Up Space. Hidalgo Heights is a raw, unapologetic, unrelenting story of five admirably persistent teenagers fighting for a more fulfilling existence in any way they can. This realistic fiction echoes the struggles with cultural assimilation that Latinos face in such a way that many people of color can relate. The hard copy of Hidalgo Heights was released in June of this year.

After the success of Hidalgo Heights in paperback, Bryan wanted to debut the e-book on the first day of Hispanic Heritage Month as a way to celebrate the culture and make Hidalgo Heights accessible to a broader audience. “Nationwide, we do a terrible job at highlighting Latino authors outside of Hispanic Heritage Month,” says Bryan. “Since that’s when people pay most attention to our stories, I decided to release the e-book on September 15th. Hopefully, [however] you’ll still prioritize and respect Latino creatives on October 16th and beyond.”

While the story of Hidalgo Heights is fiction, the journey of its five young Latinos creates an authentic, personal connection with readers, especially those of Latino heritage. Bryan creatively intertwined the history of the Latino culture and his New York upbringing throughout the book. For example, several scenes occur in a school named after Victoria Hernández, an afro-Puerto Rican music entrepreneur. Bryan intends to bring greater awareness to the effect that whitewashing has on families of color. The e-book and hard copy of Hidalgo Heights are available now on Amazon for $9.99 and $19.99, respectively.

Bryan is no stranger to writing; he is a well-known journalist, producer, on-air talent, and podcaster. His resume boasts developing content for MSG Networks, SLAM, SB Nation, and other outlets across the independent media circuit. He was awarded first place at the 2020 Global Independent Film Awards – Best Short Film, Best Sports Film, Best Latino Screenwriter, and Best Latino Director – for his documentary “La Cultura: A Puerto Rican Boxing Story.” He has won several awards for his digital series “Side Hustle.” Bryan also received accolades as the co-host and creator of the People’s Choice Podcast Awards nominated podcast, “Ain’t Hard to Tell.” 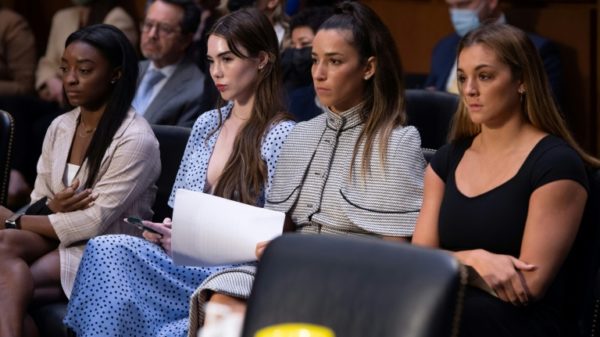