LOS ANGELES, Calif., May 18, 2022 (SEND2PRESS NEWSWIRE) — In honor of International Day of Light, the Scientology Network features the impact of light on the work of artists featured in three episodes of the original series “Meet a Scientologist.” 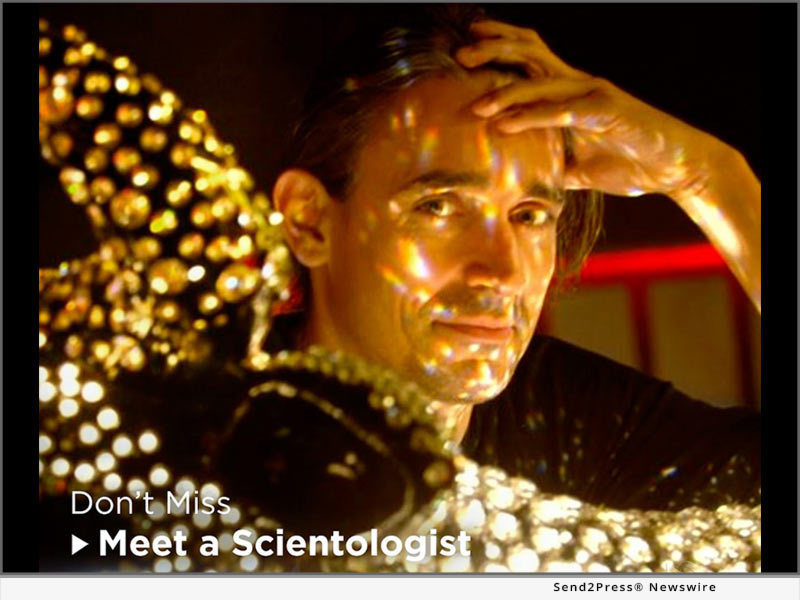 PHOTO CAPTION: János Héder, featured in an episode of “Meet a Scientologist” on the Scientology Network.

UNESCO, the United Nations Educational, Scientific and Cultural Organization, sets aside May 16 as International Day of Light to highlight the role of light in science, culture, art, education and sustainable development.

In honor of the day, the Scientology Network spotlights three episodes of the original series “Meet a Scientologist,” featuring the work of men and women for whom light is the inspiration and medium of their art.

Satisfying the curiosity of people about Scientology, the network takes viewers across six continents, spotlighting the everyday lives of Scientologists, showing the Church as a global organization, and presenting its social betterment programs that have touched the lives of millions worldwide. The network also showcases documentaries by independent filmmakers who represent a cross-section of cultures and faiths, but share a common purpose of uplifting communities.

Broadcast from Scientology Media Productions, the Church’s global media center in Los Angeles, the Scientology Network can be streamed at Scientology.tv and is available through satellite television, mobile apps and via the Roku, Amazon Fire and Apple TV platforms.

CAPTION: János Héder, featured in an episode of “Meet a Scientologist” on the Scientology Network 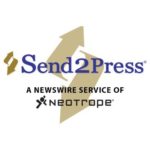