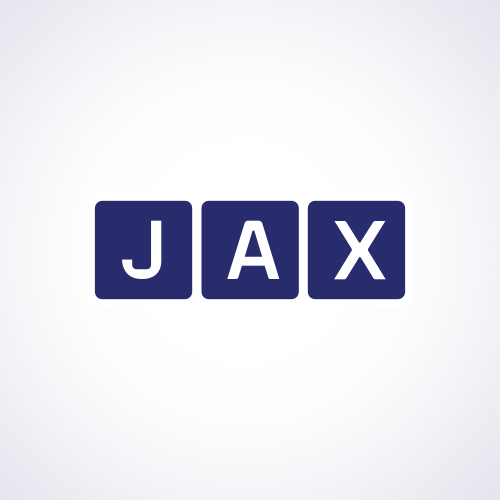 June 8, 2022 – Dubai, UAE – A new stablecoin payments system based on energy spent has been audited by CertiK and launched on June 8, 2022 by Jax.Network. The DeFi platform offers a way to create localized derivatives such as JAXUD (JAX Dollar) and JAXRE (JAX Rupee), as well as opportunities to earn high-yield payouts.

“We have been working on the development of this decentralized platform for almost 9 months and now we are happy to finally open the access to everyone. We genuinely believe that it’s a revolutionary concept, which can only be compared with Henry Ford’s energy currency. In a way, we bring his theoretical reflections on the matter into real life,” Vinod Manoharan, the Founder of Jax.Money, explained.

The main aim of Jax.Money is to create localized derivatives soft-pegged to an energy-underwritten stablecoin (WJAX). WJAX is backed 1:1 by JAX, which is created on the shard chains of Jax.Network as a result of burning BTC and JXN block rewards. Thus, we argue that JAX is pegged to hash rate or, in other words, the cost of energy spent on mining. Thus, the price of 1 JAX shouldn’t be valued higher than the cost of its production.

To put it simply, Jax.Money is the platform, where you can swap your WJAX to JAXRE and JAXUD and use them as a store of value or as a medium of exchange. The system also offers several passive income earning initiatives, including liquidity staking, VRP staking, liquidity farming, UBI initiative, referral program, etc. 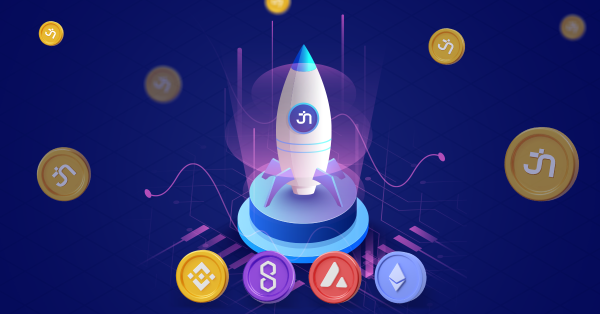 The yield is paid out in WJXN-2 (Wrapped JXN), a utility token issued on the Jax.Network blockchain. This token can be considered a reflection of the network’s success, as it should increase in price with the growth of demand and consequent mass adoption of Jax.Network.

Jax.Money was founded in 2021 by Vinod Manoharan, the Founder of Jax.Network, and launched in April 2022. Having the support of a team of professionals from all over the world, together they aim to bring a cheap and convenient payment method to the world. Jax.Money is a payment system issuing localized stablecoins with 100% on-chain reserves backed by energy spent, or Proof-of-Work. This platform offers users to get JAXRE and JAXUD at a lower markup fee than traditional fiat representations, such as INR and USD, and use them as a store of value or as a medium of exchange.

Jax.Network provides the technological infrastructure for a decentralized energy-standard monetary system. The Jax.Network blockchain is anchored to the Bitcoin network and issues two digital currencies JAX and JXN. JAX is a stablecoin pegged to the energy spent on mining, while JXN is an asset coin representing the value of the whole network. The Jax.Network team aims at making these coins a universal standard for the quantification of economic value. Established in 2018, the company united professionals from all over the world to build a blockchain network based on the Proof-of-Work consensus mechanism and pure state sharding as a scaling solution. Jax.Network uses a specific merge-mining technique. It allows miners to mine multiple shards simultaneously without splitting their hashrate and get rewards proportional to their effort. Being an open-source project, the JaxNet protocol can be used by anyone to build new projects on top of it and contribute to the development of the ecosystem.