City of baghdad, Iraq — Arab and Iraqi music is still an unexplored avenue for the world. Behold, if you are an ardent music lover, who would love to hear all kinds of music. This time Bakar Al-hashimi, the sound engineer turned singer claims to create a masterpiece which would describe his life efforts and struggles. 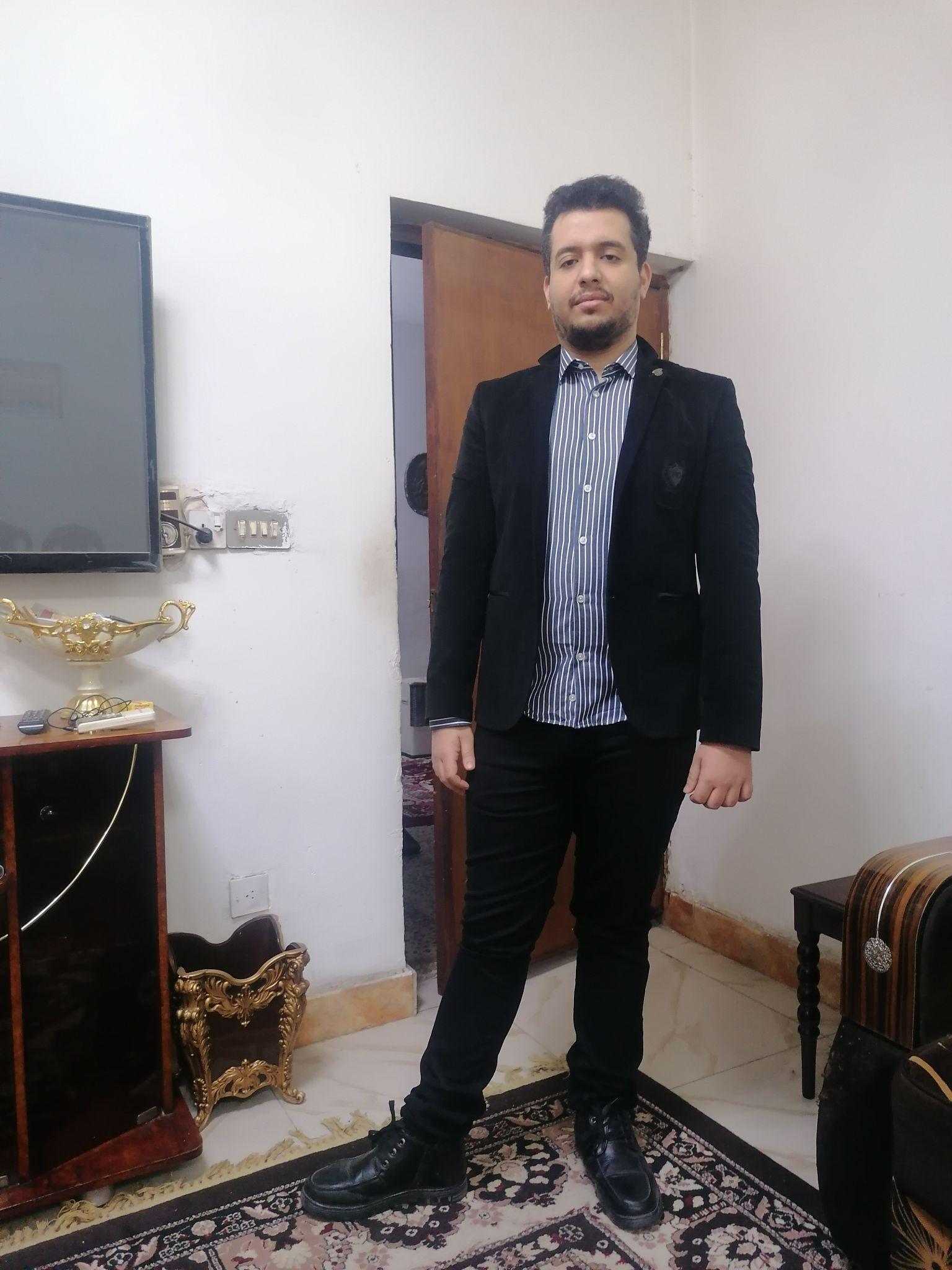 Reasons to hear from Bakar Al-hashimi

Music is a sort of therapy for most of us, so why should we not get it from an expert? For those who are still unaware of this music artist. Let us have a brief introduction.

The artist Bakar Al-hashimi, is a native iraqi singer, he is 27 years old. Just like most of the successful musicians and singers, he first took time to explore himself as a singer, and after alife long struggle with music and sound rooms he finally released his first ever artistic piece in 2019.

Thanks to the fast connectivity these days, we were able to explore him within this short period of three years. He is not only the song composer but also the writer of his songs. So you would not be listening to only a singer, but also the entire song manufacturing factory. It would be a treat for your ears.

You might consider him as the usual singers trying their luck, but it is not like that this time, as he is not only singing but doing all the hard work.

The reason for you to listen to his song is the commonality. Many times, song writers write an immensely meaningful piece, but unfortunately, they would be unable to find a composer who would understand that meaning. Afterall, most people are here to make money.

Bakar Al-Hashimi: a one man army

So far the best songs are the ones which are written, composed, and then sung by the same artist. The same has been done by Bakar Al-Hashimi. He has been doing all these things alone, like a one man army.

Additionally, to our surprise, his second song, labelled as “My objective” has now crossed more than 1 million views. It is a clear sign that the singer is going places. So why should you stay away from the trending Arab singers? Just like any other regional singer these are also going to break the twitter trending records. So why should you not be the first person to tell your friends and family members about it?

A great musician for ages

Bakar Al-hashimi has a long list of achievements to share with his fans. He has been working with the singer Shahd Al-Amiri for the Arab talent show. Then after a while he also joined famous singers like Essam Sarham for “The voice” then for the Arab Idol eventually.

Some famous songs carrying his work are the “tricks and Washini” by Hamdan Al-Balushi, then “Yamdi” for Fahad Shaneen, similarly, “Mako opportunities” is also one of his famous works.

One of the significant breakthroughs in his career was when he secured second position with Turki Abdul Aziz for the 91st Arab national day competition. This was when he got a major public recognition.

After a while he then started his proper and full-fledged music career with Q media in Baghdad.