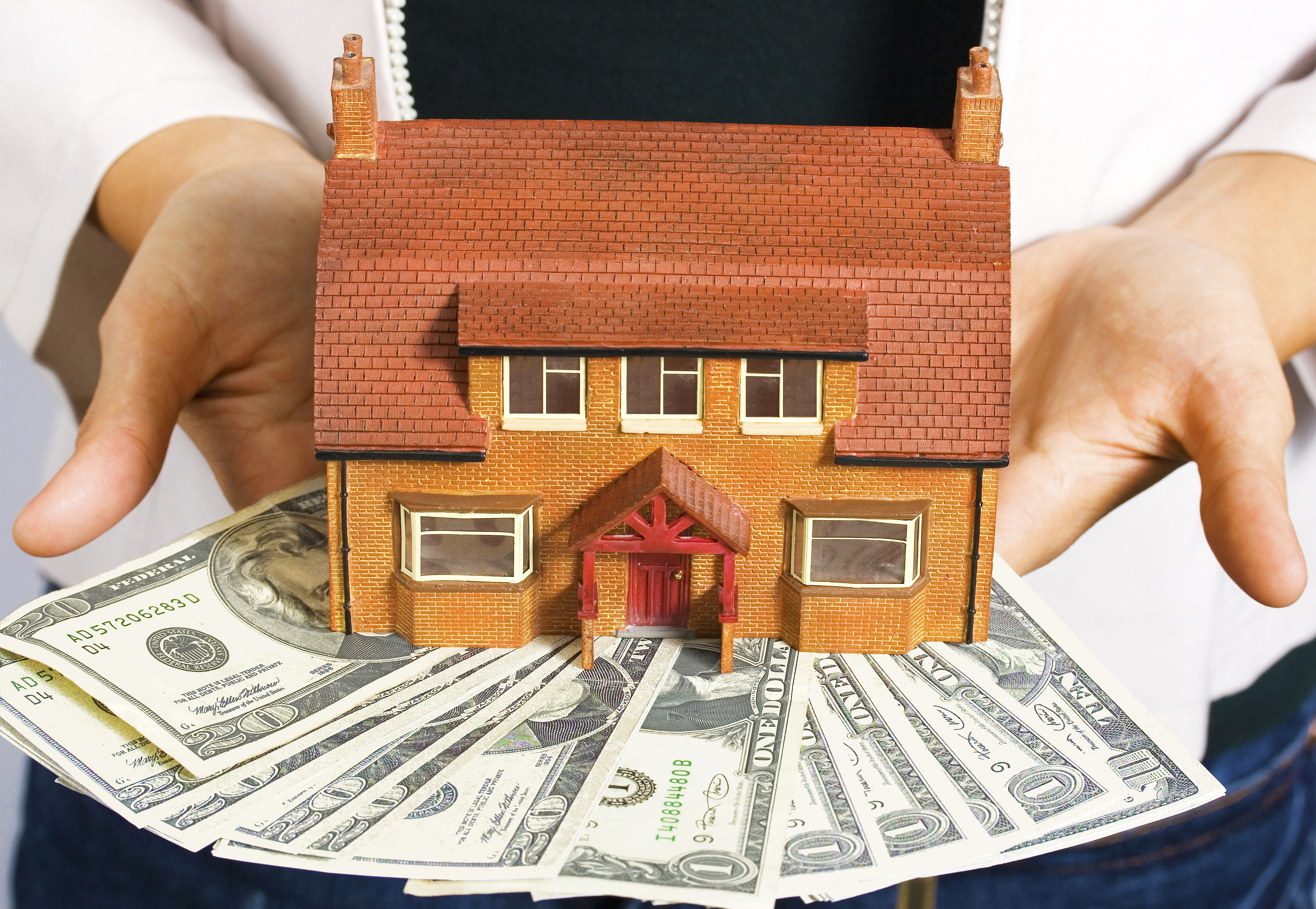 Affordable housing is a hope that is dangled in front of voters every election throughout the world with No positive outcome and we THE SHEEP fall for it every time!

August 27, 2021 – A lot of people dream of owning a home in the city, but they can’t afford to buy one because of the insane housing price worldwide. Affordable housing is a hope that is dangled in front of voters every election throughout the world with No positive outcome and we THE SHEEP fall for it every time. But is it just the government’s fault or are we as a society part of the problem?

According to the housing affordability report from the National Bank of Canada, you need to have an annual income of $125,000 CAD or more to be able to afford a decent home in Toronto, Canada. A study by HSH.com found this number in the San Francisco Bay Area to be $198,978 USD. In Sydney, you need $160,000 a year before taxes to afford a decent home.

Toronto, along with other major cities in North America, is facing a major reduction in affordable houses as there’s a huge rise in population. In Vancouver and Toronto, this has been widely publicized for years now, but many other Canadian cities are also facing the affordability squeeze in 2021.

Why haven’t we been able to solve this?

This week all the major political parties in Canada announced reforms to tackle the affordability crisis but the real question is not what those reforms are; but does the government want house prices to fall?

What happens if the pricing of real estate drops? An economic meltdown and people will struggle. People will lose most if not all their net worth and the government will lose the next election. Also, Government’s tax revenue is dependent on the prices of houses. If the taxes go down, all levels of government suffer due to the impact on their bottom line.

Next, let’s look at the builders: Do they want to solve this issue?

If the housing prices go down a lot of construction and investments in new development projects will stop. This will contribute to more issues of supply than currently, we have in the market.

Do homeowners want to solve this?

Let’s say, you are a homeowner and you’re in the market to sell that house, and suddenly because of some economic measure that the government implemented, the market value of your house drops down to half of what it is worth today, You or the Sellers will lose big time. You don’t want that.

Do buyers want to solve this?

Let’s say you’re a buyer who’s waiting for the right time to come, so you can buy these houses at rock bottom prices when the market crashes. You have saved up some money to be able to afford this house. Once the prices come down and the market crashes what happens with those crashes? An economic crisis could result in loss of your job, financial chaos, tighter lending practices eventually resulting in you not qualifying for a mortgage or you may be in a poor financial situation yourself. Most probably you won’t qualify for a home at that time either. Why would you want that to happen?

So, who wants the affordability housing crisis to be solved?  No ONE! That’s my point.

All forms of governments come up with a lot of solutions when elections are near, Promises Made and Promises Broken is a common theme, but all these remedies are short-term band-aid fixes that have all been tried, tested, and failed around the world many times.

We need permanent solutions that fix the problem at the source and at a global level.

Here are the top 5 solutions to solve the housing affordability crisis, that is if anyone is looking to solve it… 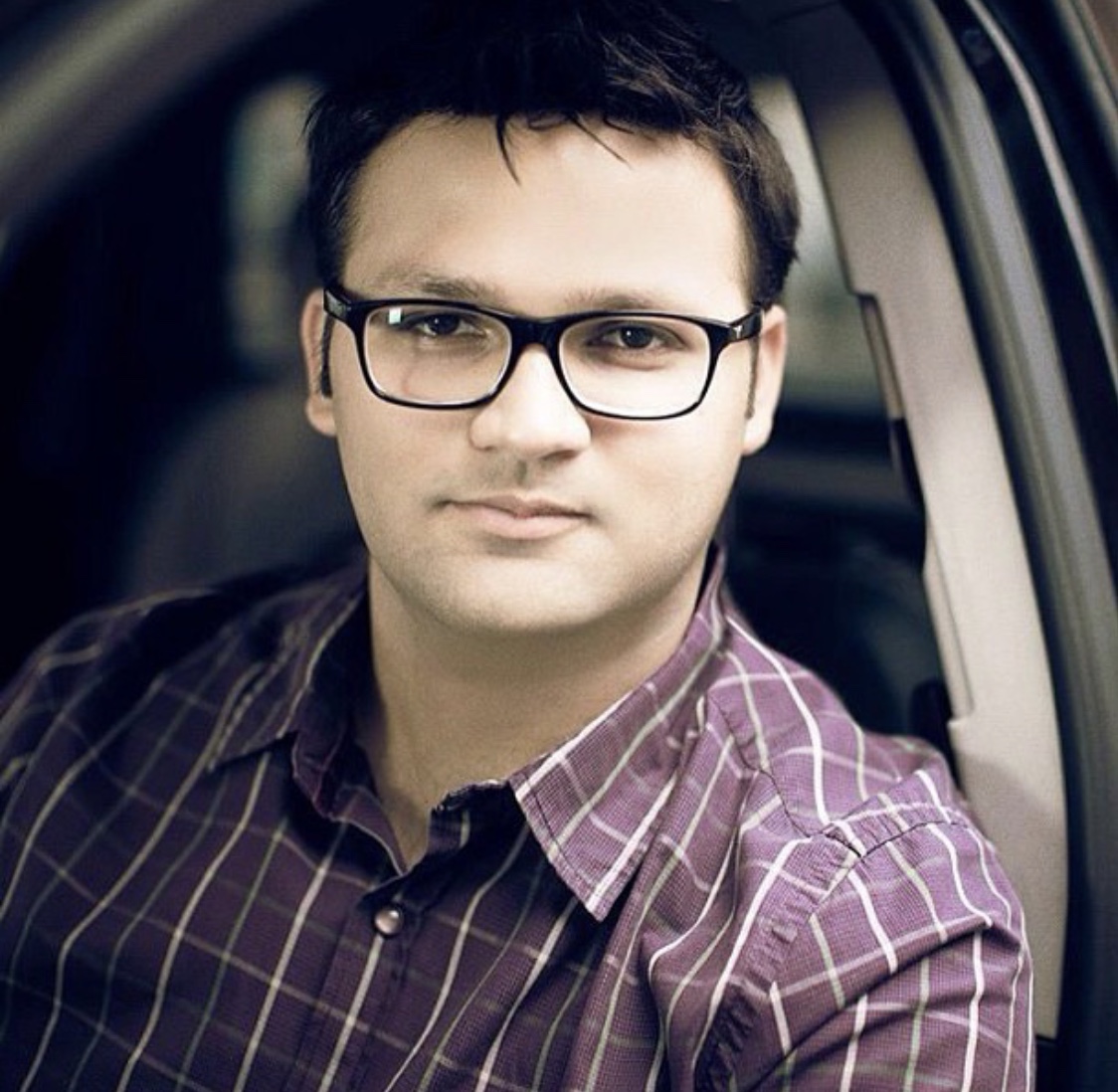