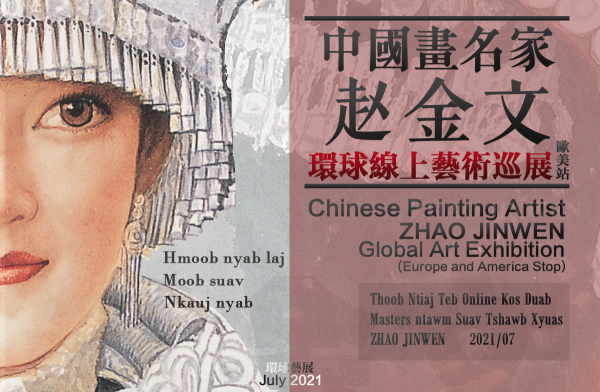 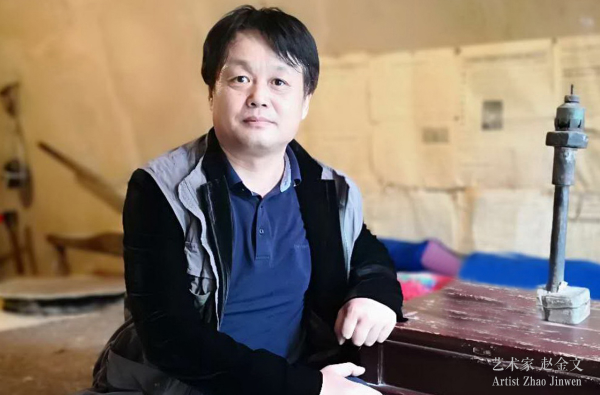 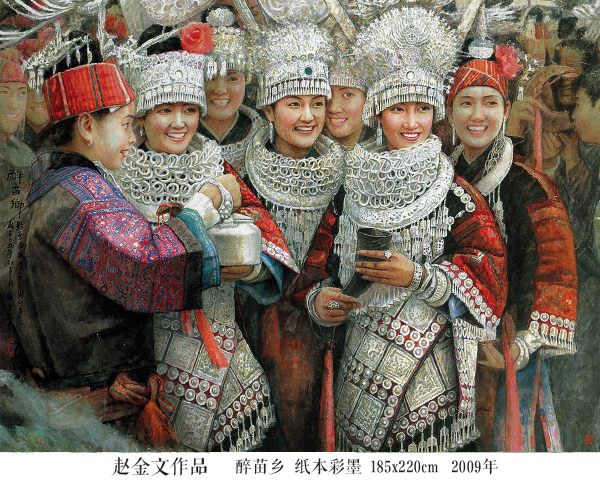 In 1990, he was admitted to the Department of Fine Arts of Shandong Dezhou Teachers college. In August 2002, he studied in Mr. Nanhaiyan studio of Beijing Art Academy. In September 2011, he studied in Liu Wenxi Studio of National Academy of Painting.

Since 2002, he has been to guizhou, Yunnan and other ethnic minority gathering places for more than ten times to sketch, and has long been creating Chinese paintings with Miao and Dai as the main subjects. In the works, he adheres to the ethnic minorities’ current authenticity, and strive for the blend of ink and color. His works focus on realism,ink,strict modeling and color, forming a unique modern color ink realistic national figure painting style. 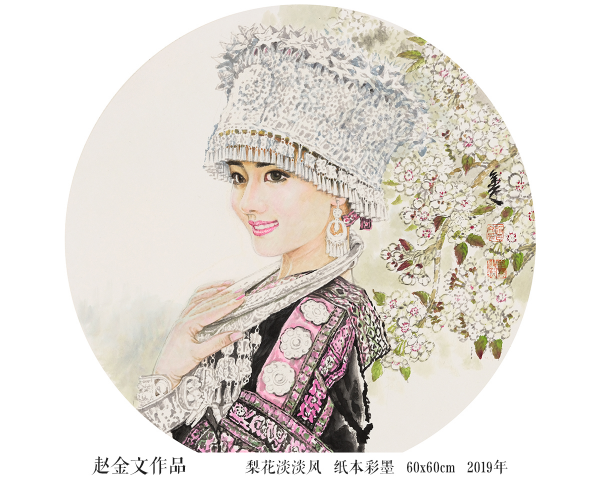 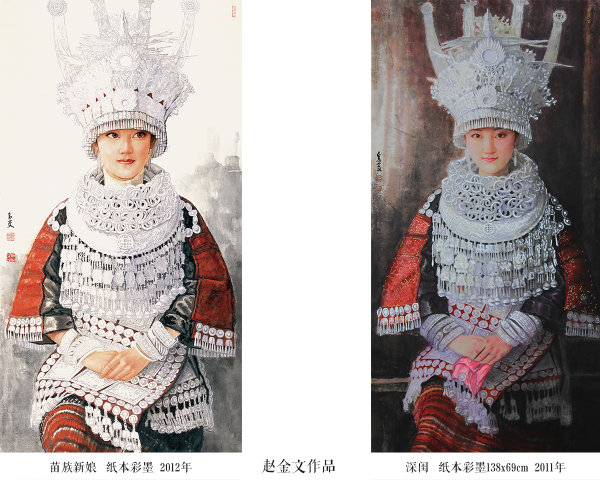 In December 2012, “The Classic of Chinese Contemporary Artists — Zhao Jinwen Volume” was published by Beijing Arts and Crafts Publishing House. 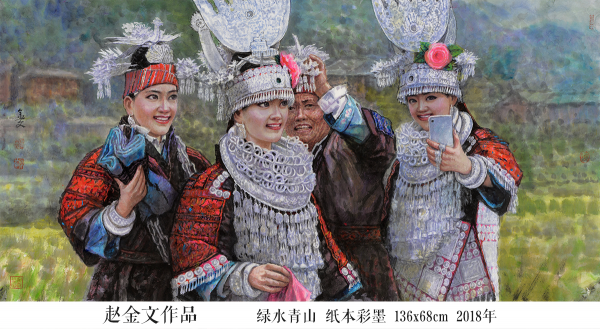 In March 2014, he was elected as the most popular and concerned Chinese painting artist of the Year in Shandong painting and calligraphy market in 2013, and won the prize of most collection potential. 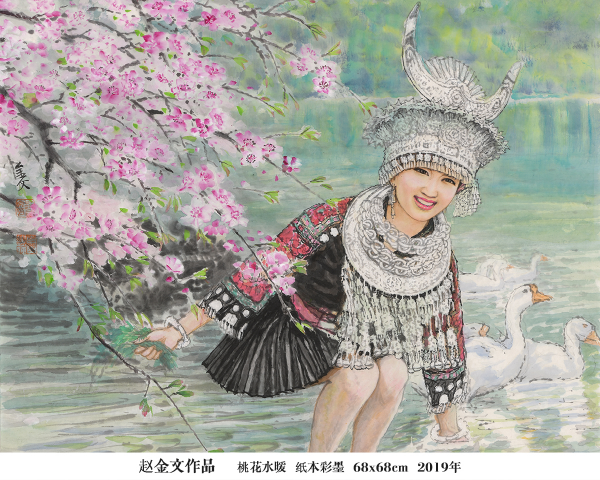 In 2015, he was selected as one of the 100 Chinese Paintings with the most potential appreciation in the contemporary Art Circle (Selected by Shandong Star Media).

In 2015, he was selected as one of the most influential Chinese painters in shandong province in the 21st century. 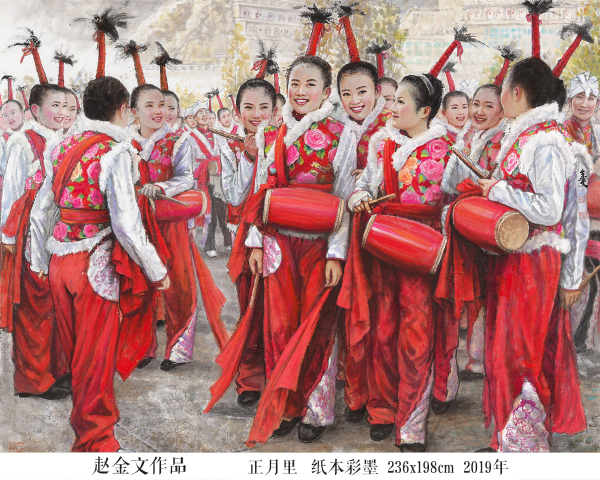 In April 2017, he was selected as one of the “Top 100 Shandong Chinese Artists of the Year 2016” (Hanmo Chinese Collectors Club, Shandong Star Media).

In 2018, he was selected as one of the “60 Chinese figure Paintings Concerned by Investment in Calligraphy and Painting Collections in 2018”. 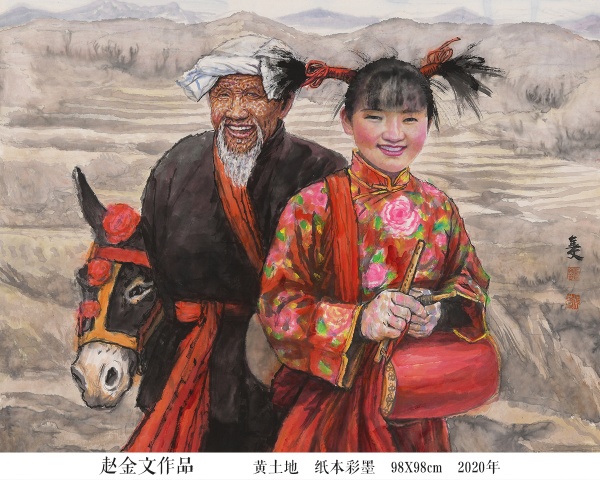 In 2018, it was selected to celebrate 40 years of reform and opening up-40 Chinese figure painters.

In March 2019, he was selected as the “2019 Top 50 Chinese Artists born in 60s” promotion and recommendation project held by the Baijie Art Museum of China. 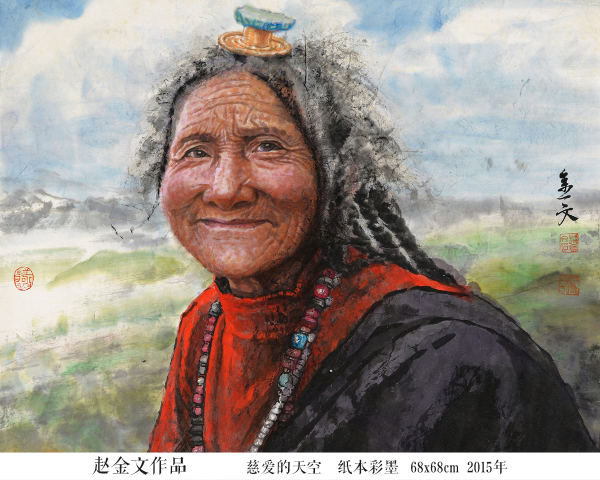 In October 2019, The Collection of Zhao Jinwen’s Figure Paintings of National Art Museum of China was published by China Federation of Literary and Art Publishing House. 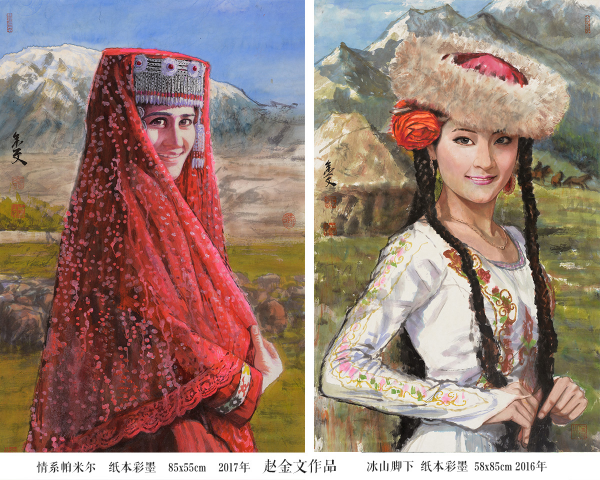 In terms of materials, Zhao Jinwen’s painting art takes Chinese Xuan paper as the carrier, water as the medium and Chinese ink as the base pigment. The brand such as cherry blossom of Japan, Lawrence of Holland, van Gogh, white night of Russia for example. This is an innovation in China today. In the aspect of artistic thought, Zhao Jinwen inherited Xu Beihong’s artistic thought of improving old Chinese painting, and took the artistic road of realism. The performance of the reality of the human state, ethnic customs. Draws on the European classical art and the Russian traveling exhibition school art. Especially borrowed from French impressionist art, especially the art of Monet, Renoir, and the post-impressionist Bonnard color. 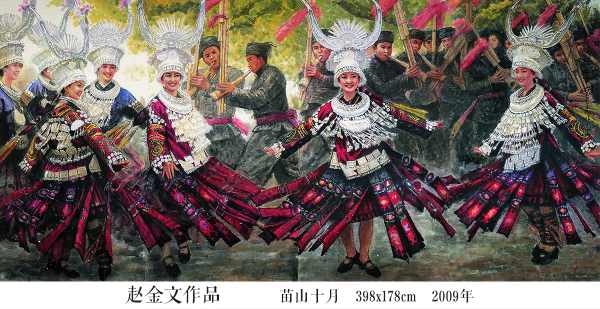 This is the first innovation and bold attempt in the field of Chinese figure painting. All these innovations are for the purpose of better showing the Miao nationality. Miao nationality is an ancient and mysterious nation with a history of more than five thousand years. In the new era, it shows a unique look of life, beautiful, complex and thick. In Zhao Jinwen’s paintings, the Miao people are beautiful, wenderful in their living condition, Cheerful in their spirit, and colorful in their clothes. — Maggie XU（APGAE） 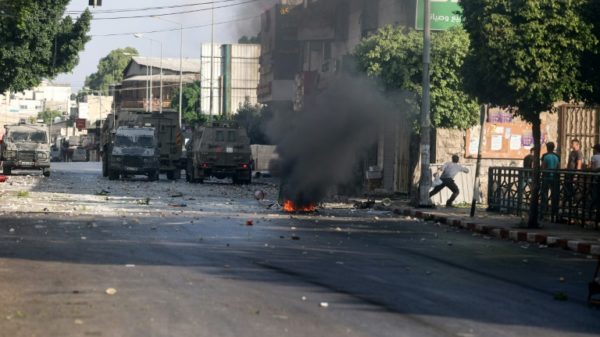