If economic forecasting models can predict Olympics outcomes, can they be applied by college applicants vying for acceptance into the Ivy Leagues? 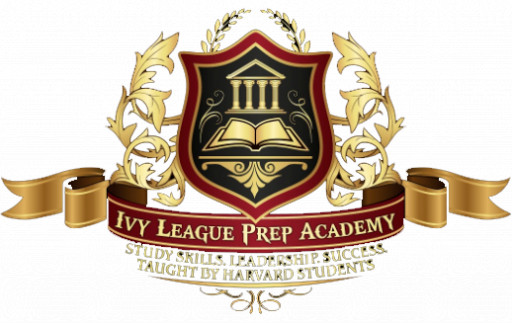 As a student at Harvard, Steve Gardner from Ivy League Prep Academy took “Economics of Innovation” taught by professor Dr. Dan. Dubbed by Forbes as “the man who predicts medals,” Johnson was globally recognized for his accuracy in predicting Olympic country winners.

The data had nothing to do with their athletic prowess, yet in 2000, 2004, and 2008 his statistical model was over 90% accurate in estimating how many medals each country would take home. Steve decided to repurpose his secret — and apply it to Ivy League college admissions.

The Ivy League is well-known for high academic standards and admissions. Acceptance rates hover in the single digits at Harvard, Yale, and Princeton — having rates of 3.4%, 3.7%, and 4.0%.

After graduation, Steve began working with high school students eagerly dreaming of going to an Ivy League one day. He discovered most of their advisors were passing on faulty information. Students were being advised to behave inauthentically when the truth is, top-tier schools aren’t looking for clones. If they were, then how can we explain ideal candidates who get rejected?

The Variable Secret to Predicting Success

Elite universities seek motivated students who finish what they start, bring something to the table, then graduate and go forth to accomplish great things, thus bestowing honor back onto their alma mater. Yet how can a university predict such outcomes?

How can Yale, for example, filter through thousands of applications every year and determine which teenager is most likely to one day win a Nobel prize, run for Congress, or found a world-changing company?

The Ivy League’s simple strategy for predicting the future success of applicants is the same! To correctly estimate how many medals each country will earn in the next Olympics, we merely need to look at how many medals they earned at the previous Olympics. To calculate what a student will do for the world-at-large, college admissions officers scrutinize what the student has already done in their own community.

As an experienced educator, one of the most profound insights we’ve had from observing student behavior is this: for students to make substantial impacts in their sphere of influence, it is critical to find causes that hold deep personal meaning. Without that motivation, they’ll go through the motions but feel no inner fire to sustain.

So how do students find the cause that ignites their purpose? They must begin by identifying their core values. Once those values are identified, we ask students to find and solve a problem within their community that violates their value system.

By working towards improving a situation they care about and keeping with their values, students gain confidence. Even in the face of failures, they are better equipped to try again.

Developing these crucial skills on a smaller scale and demonstrating the positive impacts their work made can bolster any applicant’s odds. When a student shows what they can do locally, it indicates the great things they’ll be capable of.

Frankly, the best way to get into your dream college is to become the kind of person who can succeed in life, with or without them.

Steve Gardner is an educator who believes the world needs students to reach their full potential, and college admittance shouldn’t hold them back. He created Ivy League Challenge, to empower teens. 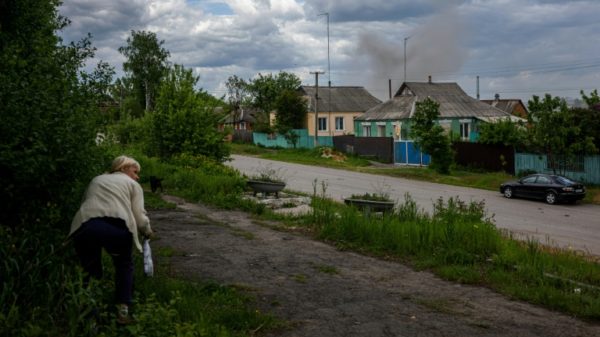