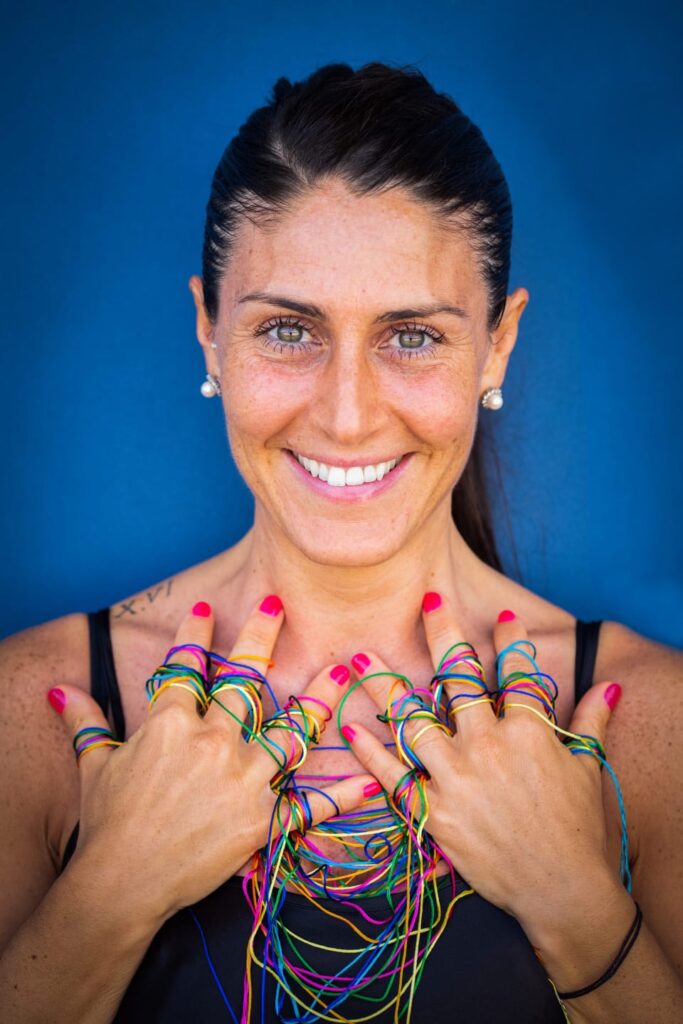 My initial lines represent a primal art, related to the flow of life.

In the span of a handful of years, Fredericha Taccari has created an artistic world made of paintings, sculptures, writings, accessories, design objects. All dominated by a swirl of colors that, in the artist’s intentions, communicate strength, wellness awareness and positivity. The inspiration came in 2016 and, hand by hand, led her towards works that respond to a personal artistic – literary and visual arts current, Creative Motivism. Fredericha Taccari tells, “I experienced a personal change, due to a series of important events in my life. During that time, inspirations arose within me, to which I shaped pages and written pages. Then I began to paint lines on blank sheets of paper, which, later, became my first work on canvas.”

In those months, Taccari approached Eastern meditation and spirituality and, in a state of inner fluidity, used brush and colors, without preparatory pencil sketches to create her first works. “My initial lines represent a primal art, related to the flow of life, the flow of events. I created the first works simply to express myself, my emotions, I didn’t think of showing or selling them to anyone.” But slowly the call of art got the upper hand. Fredericha Taccari abandons the activity that she has carried out since the age of 18, in the world of horse riding and riding stables, and returns to her country of origin, in the Marche. Here she devotes herself to the artistic inspirations that, little by little, are growing and diversifying: from the lines on canvas, she switches to silk threads. 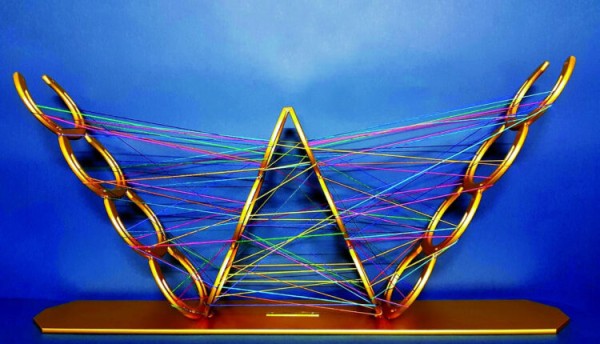 “Threads have a deep meaning for me: they metaphorically represent the union between spirit and matter. From a spiritual inspiration, I create something material that represents it and that comes from the soul,” says Taccari; until June 2019, when one of her works composed with the technique of silk threads is exhibited in Mantua, arousing the acclaim of critics and the public. Her threads also arrive in the sculptures that, in the meantime, the artist has begun to work. Fredericha Taccari says: “I love to create a contrast between the lightness of the thread and the strength of iron and marble”. Her passion and love for horses lead her to use her colored threads in conjunction with horseshoes, “which have always been a symbol of luck and well-being, as well as the use of a certain type of colors, explains the artist.

“I want to arouse positive moods and feelings of well-being in those who look at my works.” The intent is so strong that it prompted Fredericha Taccari to create a Positivity Project linked to artworks and design objects, which she has recently started producing. “After seeing the success of the sculptures and paintings with wires, I thought of directing my works towards interior design. After so many exhibitions, in Italy and abroad, I want to come into closer contact with the public, to bring something positive into their lives and homes.” And, in this key, Taccari is proud to be able to create custom works for her clients: “I try to know a little bit about the person I have in front of me, their character, I study their house and the layout of the furniture, the place where they would like to place the work, and then I get to work,” explains the artist. The next goal for Fredericha Taccari is to make her world known abroad, where there is already a consolidated habit of artistic investment in private homes. 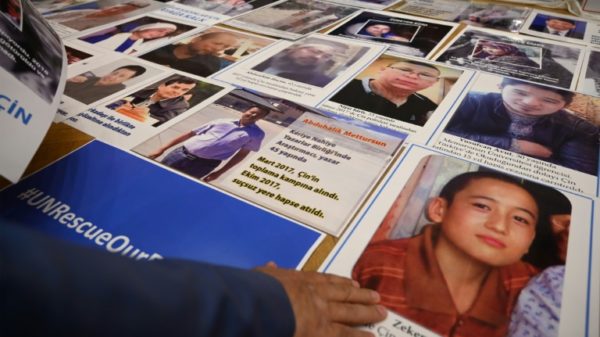