We Are Many – United Against Hate

National and State Justice Department officials along with a former Ku Klux Klan leader, a former White Nationalist, a former Neo-Nazi, and a former Al Qaeda Recruiter, will join United Against Hate for a special event on the anniversary of the January 6th, 2021 coup attempt at the nation’s Capital.

Wisconsin Attorney General Josh Kaul will moderate the in-person and online event and is free to the public.

“We are holding this event on January 6th for a reason: all of us can work together to make sure January 6th, 2021 never happens again,” said Masood Akhtar, President and Founder of We Are Many-United Against Hate Movement. Masood continued, “Learning from those who were once consumed with racial and cultural hate can teach all of us how to end that hatred.”

A student panel from various high schools is also planned where students will share their own experiences and their work to influence their schools and communities.

About United Against Hate, Inc.

United Against Hate, Inc. is a nonpartisan, nonprofit organization of common people—urban and rural, spiritual and secular—seeking equal protection for all, united against hate, bigotry and racism. The organization does outreach and intervention in communities to promote understanding, healing, reconciliation and redemption. Instead of simply condemning the latest eruptions of hate-inspired violence, we dig down to the root causes of division, fear and hate. And we advocate policies creating greater economic security, promoting religious tolerance, celebrating differences and honoring America’s heritage of openness to foreigners. 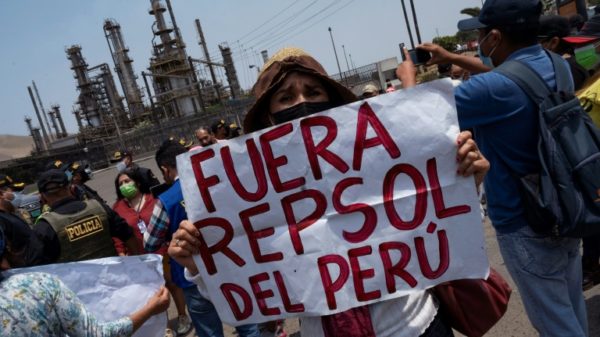